They’ve generously thrown in three Xbox games which should cover all tastes. For the sports fans we’ve got NBA 2K20 which we had a lot of fun with while reviewing it. This years iteration came with some firsts to the basketball franchise. A new cinematic narrative driven MyPlayer story as well as the addition of the WNBA in Seasons mode. 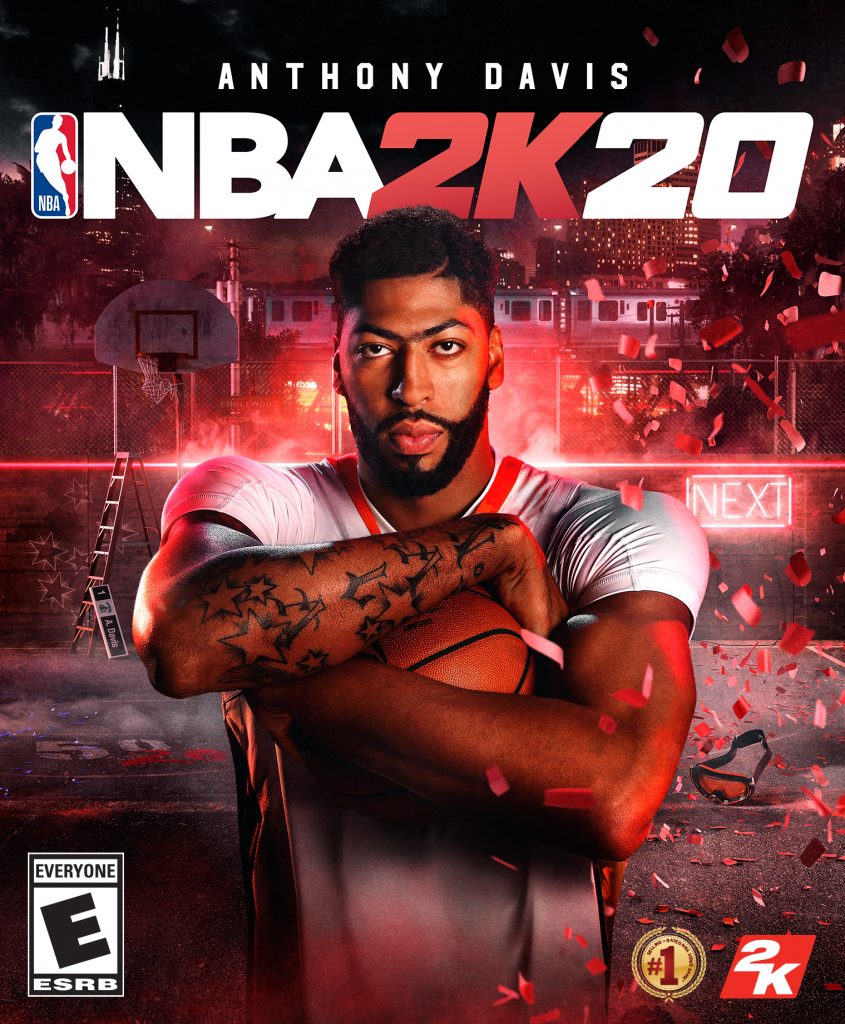 Another annual release by 2K thrown into the prize pack is WWE 2K20. Jump in the ring and wrestle as one of your favourite WWE Superstars or create your own. This year you live out the origin stories of both a male and female character during their rise to the top. 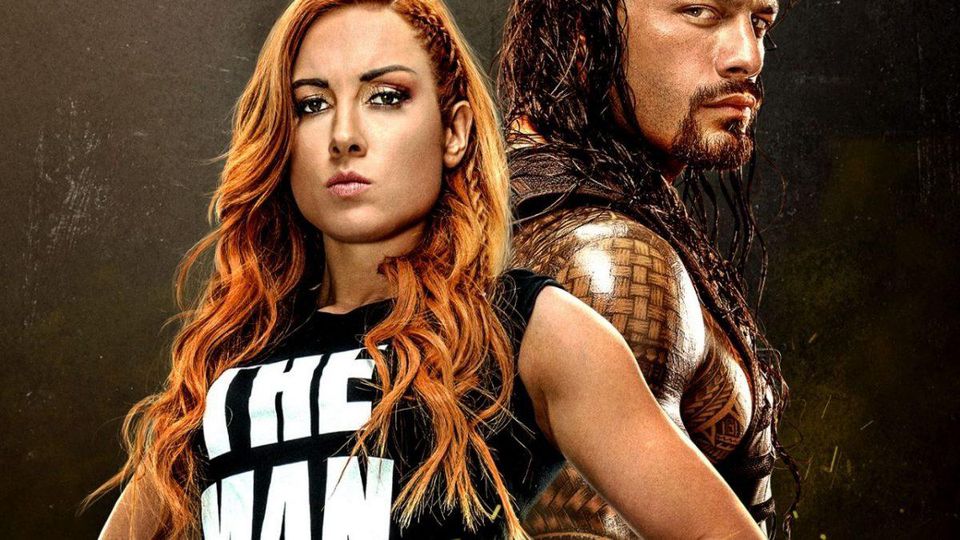 The main game in the prize pack however is of course one of this years most hyped game releases, Borderlands 3. We’ve been covering this one all year and has been constantly delivering mayhem. Taking the adventure beyond Pandora, four new Vault Hunters cross the galaxy searching for vaults while going up against the newest cult following, Children of the Vault. It’s also the perfect time to jump in with the first DLC, Moxxi’s Heist of the Handsome Jackpot, launching on December 19, 2019. 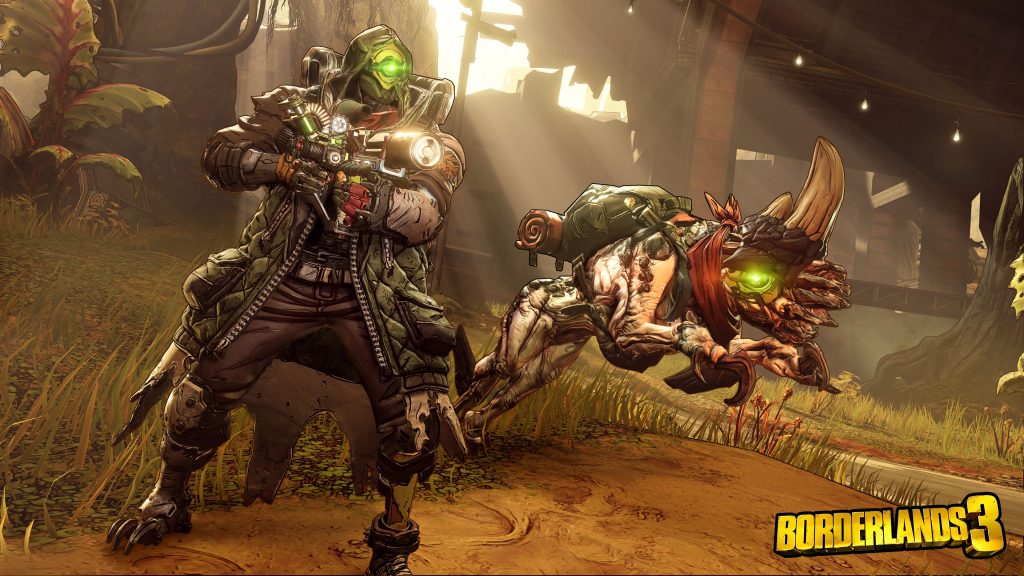 Be sure to stay glued to the Game on AUS social links for more prize reveals as part of the 12 Games of Christmas giveaways.