ESL Australia and Psyonix have partnered to bring a serious prize pool to the Oceanic Rocket League region. The ESL Rocket League Oceanic Championship features a new tournament format. The championship will run as a three-stage series, with events played from August 2020 to April 2021.

Ben Green, Publisher Development Manager at ESL Australia, shared his thoughts on the development of Rocket League esports in the Oceanic Region.

“As the future of sport turns towards online platforms, we will look to deliver the evolution of digital competition, starting with the ESL Rocket League Oceanic Championship,” said Ben Green. “Rocket League has always been a leader in the esports space, so the opportunity for us at ESL to partner with Psyonix here in the Oceanic region was something we jumped on.”

This championship builds on the momentum from the recent RLO Grand Slam, four-day tournament. The event was sponsored by Psyonix, streamed on Twitch, and featured a $46,000 (USD) prize pool. The increased financial investment from Psyonix is a positive sign for the continued development of the Rocket League esports scene in the Oceanic region.

To keep up to date with what events are happening in the Oceanic Rocket league scene, join the RL Oceania Discord server. Sign up for the the championship will be available from Monday (August 3rd, 2020) via the ESL Play website. 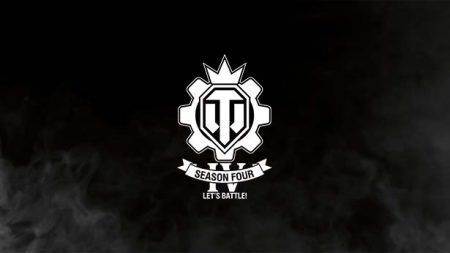 World Of Tanks ANZPL Season 4 Playoffs Week 2: The Stage Is Set, The Players Are Ready

ANZPL Season 4 Playoffs Week 2 is over. We know who will take on the North Sydney Sentinels for a chance at glory. Check it out!