A New Fleet Are Docking In World of Warships

UPDATE 0.10.3 for World of Warships has launched today featuring brand new ships to play with, and sink. The update not only includes new ships, such as the Tier VII Z-31, but also comes with Visual and UI updates.

Coming out of early access are the new Italian battleships, available to all players to research. The IX Lepanto, VIII V. Veneto, VII F. Caracciolo, V Cavour, VI Andrea Doria and IV D. Alighieri are all available after making waves over the past two updates. German Destroyers are also being added which include the Tier, VII Z-31, Tier VIII Gustave Julius Maerker and the Tier IX F. Schultz. These ships are also said to include incredibly accurate main battery guns with powerful AP shells, good HP pools and long ranged torpedoes. The Hamburg Dockyard also makes a return where you’ll be able to build an IX ZF-6 German destroyer, which will involve 22 building phases. 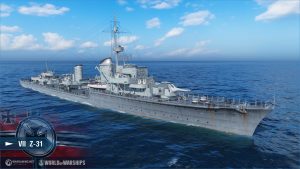 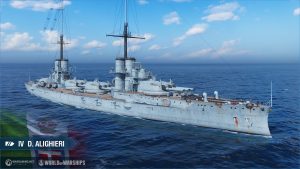