The flagship Apple iPad Air was revealed alongside the eighth generation iPad, with both products impressing Apple-watchers and generating a fair bit of buzz following their announcements.

Apple are describing the iPad Air as “the most powerful, versatile, and colourful iPad Air ever”, featuring a 10.9in screen and a 12MP rear camera – as well as several appealing case colours.

The unit is powered by the A14 Bionic chip, which Apple say “ makes it even easier for users to edit 4K videos, create gorgeous works of art, play immersive games, and more.”

Using breakthrough 5-nanometer process technology, A14 Bionic is packed with 11.8 billion transistors for increased performance and power efficiency in nearly every part of the chip.

This latest-generation A-series chip features a new 6-core design for a 40 percent boost in CPU performance, and a new 4-core graphics architecture for a 30 percent improvement in graphics.2

To deliver breakthrough machine learning capabilities, A14 Bionic includes a new 16-core Neural Engine that is twice as fast, and capable of performing up to 11 trillion operations per second, taking machine learning apps to a whole new level.

Apple are also spruiking the iPad Air’s green credentials, saying it has been designed to support the company’s plan to become carbon neutral by 2030.

Also announced was the eighth-generation iPad, running the A12 Bionic chip featuring a ‘Neural Engine’.

The official announcement goes on to note:

The unit also features the same environmentally friendly elements as the iPad Air. 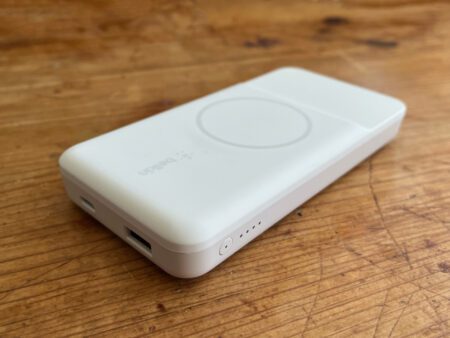