By Royce WilsonJanuary 4, 2023
Share
Facebook Twitter LinkedIn Pinterest Email
APPLE are getting 2023 off to an upbeat start with the latest additions to the Apple Arcade subscription service, with a range of new games and content updates for existing titles coming online.
Here’s the latest info, directly from Apple themselves:
Arcade Originals

This Friday, the next installment in the #1 interactive storytelling game on iOS is coming exclusively to Apple Arcade with Episode XOXO. The new game brings the romance and drama of Episode: Choose Your Story to Arcade subscribers while delivering a premium, curated, and streamlined Episode experience. 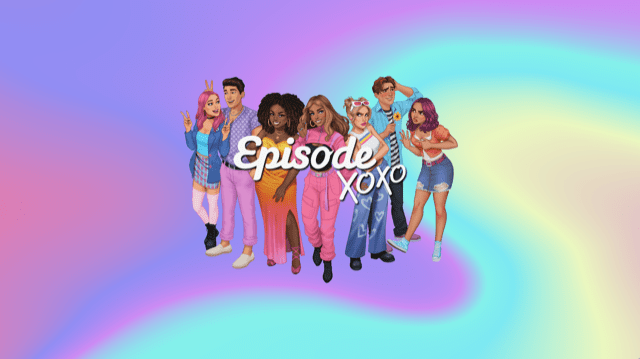 On 13 January, Illustrated joins other great puzzles games on Arcade including stitch., Patterned, Tetris Beat, and more. This beautiful title features creative gameplay that merges jigsaw and word puzzles, where each puzzle is paired with the artist’s story behind their work. A diverse group of established and up-and-coming artists from around the world are represented in the game, including New Zealand-based illustrator and environment designer Philip Sue, Portuguese illustrator and street artist Francisco Fonseca, Korean painter Jungsuk Lee, with more artists planned to join the game throughout the year. 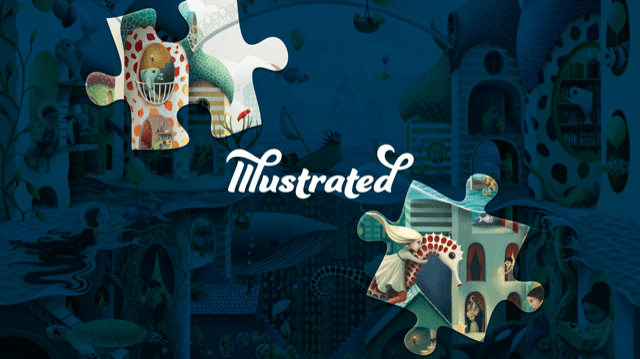 Saddle up! We’re thrilled to debut Pocket Card Jockey: Ride On! on 20 January, from GAME FREAK inc., the creator of the Pokémon RPG series. Pocket Card Jockey: Ride On! is a fast-paced mash-up of solitaire and horse racing. Whether players are hopping into just one race, competing in online leaderboards with the strongest horses they’ve bred, conquering the biggest races in the world, or just collecting cute little horses, a good time is in the cards. 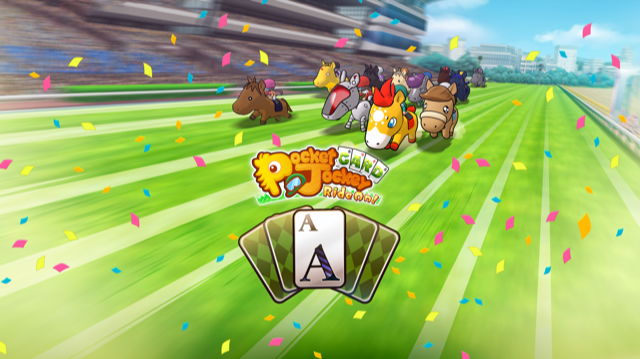 Lastly, on 27January, jump into another great puzzle game that taps into the player’s creativity — Squiggle Drop. It is a clever physics-based puzzle game where players solve puzzles and clear obstacles by drawing a single shape. 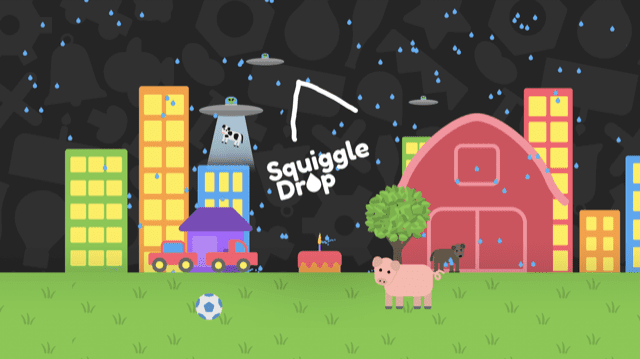 Throughout the month, we also have exciting new updates for existing fan-favourite games in the catalogue — Angry Birds Reloaded is receiving a sci-fi themed makeover; Grindstone is getting new biomes and more levels; Jetpack Joyride 2 players can look forward to brand new Story levels; and Skate City is adding Pro Skate mode to an existing city.