FEAR not, iOS owners! Games subscription goodness isn’t confined to Xbox, PC and PlayStation owners – you too can enjoy access to a diverse range of games as part of the Apple Arcade service. 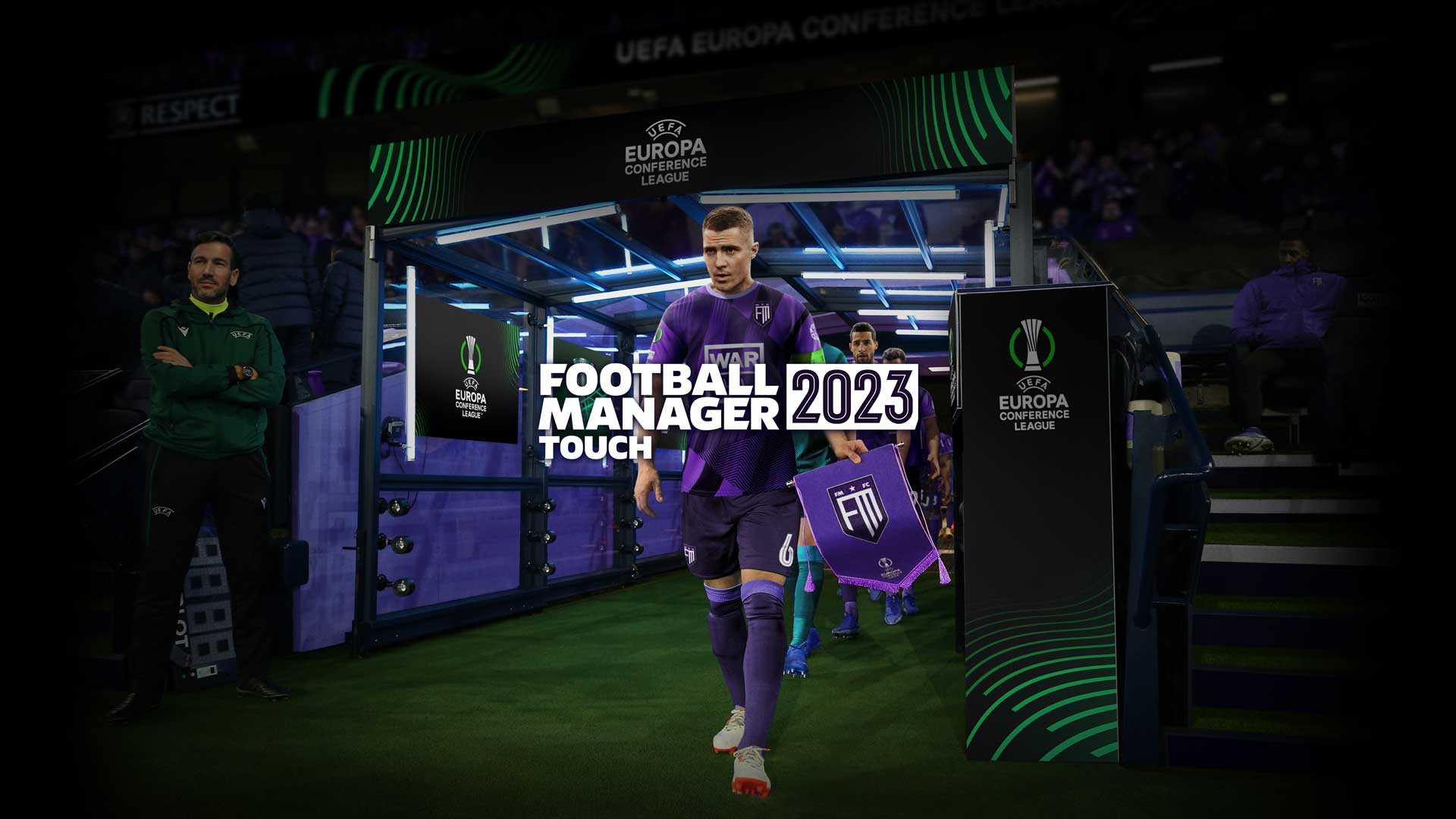 The global hit Football Manager series joins the Apple Arcade catalogue. Football Manager 2023 Touch is enhanced for mobile, with speedier seasons and a focus on the managerial essentials. Don’t build a team, create a dynasty in this unrivaled football simulation game that brings players closer to every aspect of the Beautiful Game. Experience the closest thing to being a real football club manager by taking charge of the world’s greatest football teams. Players can write their own football story and live out their dreams. 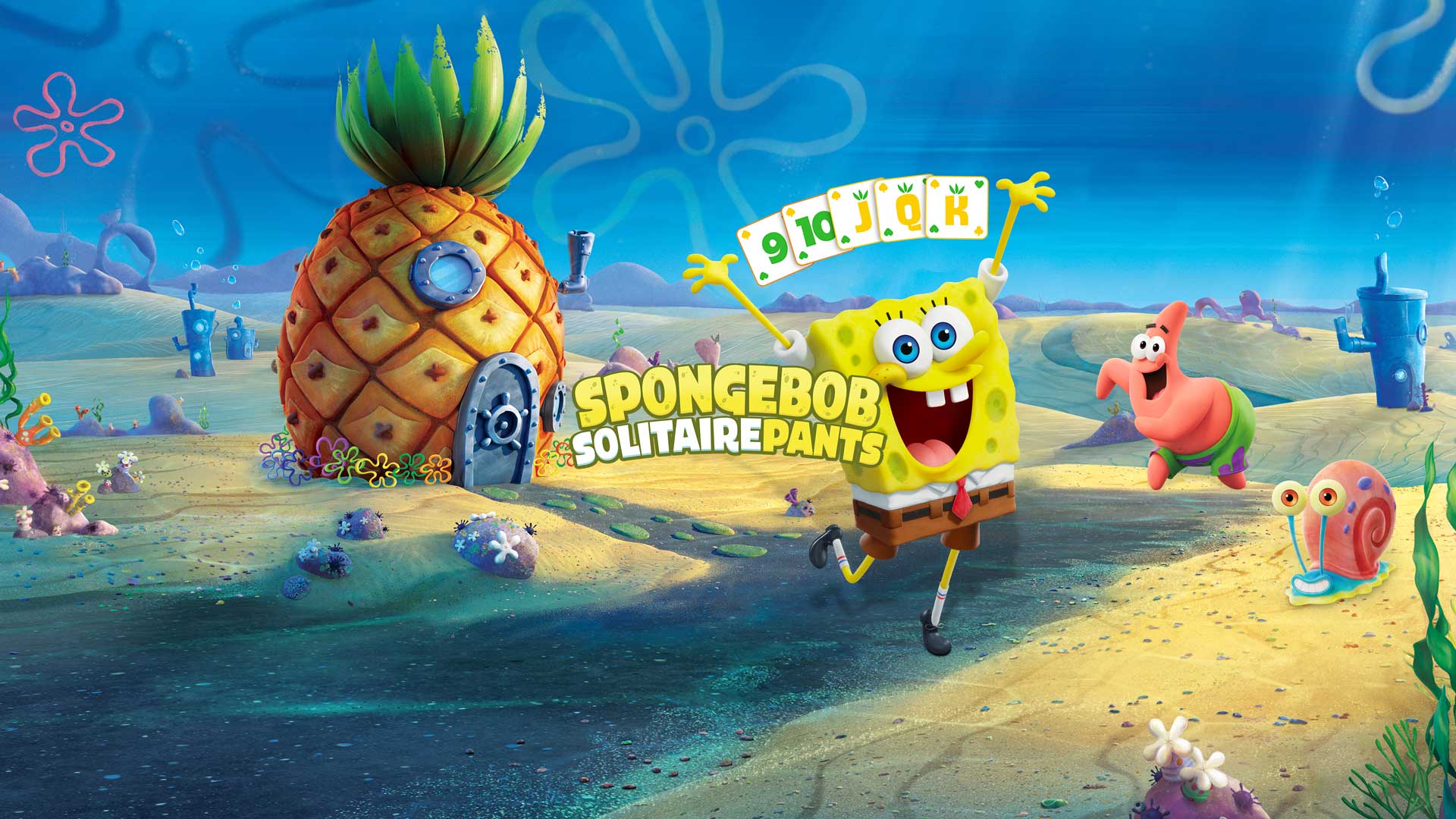 Join SpongeBob in a unique take on solitaire, with three fun game modes. Adventure through Quest mode where each level offers new challenges straight from the depths of Bikini Bottom. Players will be presented with a variety of objectives like building a Krabby Patty or catching Jellyfish — all the while making sure they play their cards correctly. In Classic mode, players are dealt 52 cards with the goal of revealing all the cards by stacking them in sequence. Battle Mode pits players against other players from around the world in real-time matches. Each player races to clear their cards while playing on the same squares — with opportunities to sabotage their opponents. With daily contests and ongoing leaderboards and achievements, players can compete with friends to see who is the best player in town. 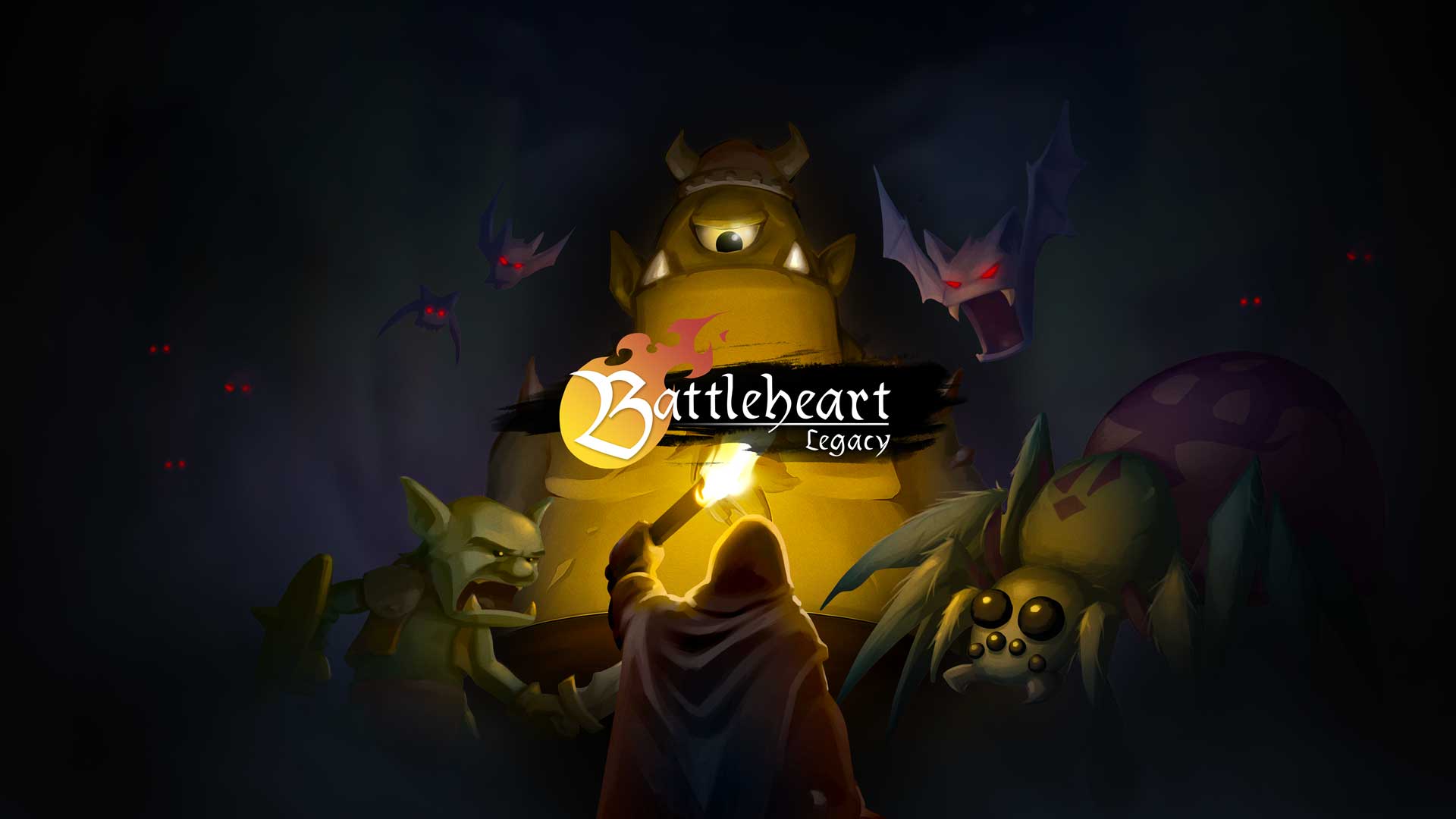 Explore a rich and detailed fantasy world, customise a unique hero, do battle with hordes of enemies, encounter quirky characters, and discover the stories of a trouble realm in Battleheart Legacy+. This action RPG features a refined real-time combat system and a unique multi-classing ability with the option to combine classes, allowing for a nearly limitless number of class combinations. Attack foes through simple taps and unleash special moves at the right moment to turn the tide in incredible boss battles that will test any hero. 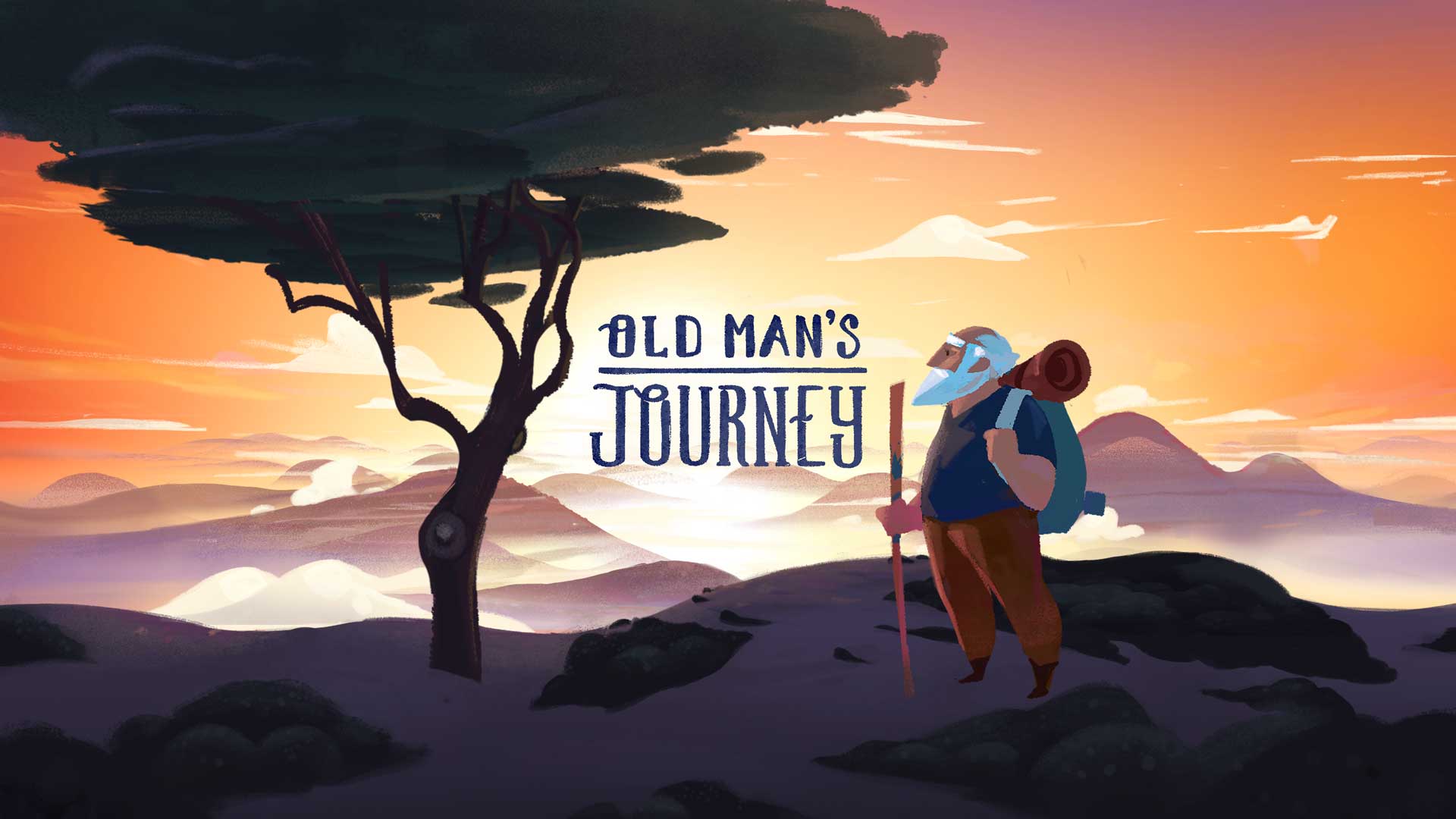 Old Man’s Journey+ is a soul-searching puzzle adventure about life’s precious moments, broken dreams, and changed plans. Entrenched in a beautifully sun-kissed and handcrafted world, this award-winning game tells a story of life, loss, reconciliation, and hope. Meditatively delightful and reflective, Old Man’s Journey+ invites players to immerse themselves in quiet and inquisitive puzzles, and uncover the stories of the old man’s life told through beautiful vignettes of his memories.