CUPERTINO, CALIFORNIA — 18 January, 2023 — Apple today announced M2 Pro and M2 Max, two next-generation SoCs (systems on a chip) that take the breakthrough power-efficient performance of Apple silicon to new heights. M2 Pro scales up the architecture of M2 to deliver an up to 12-core CPU and up to 19-core GPU, together with up to 32GB of fast unified memory. M2 Max builds on the capabilities of M2 Pro, including an up to 38-core GPU, double the unified memory bandwidth, and up to 96GB of unified memory. Its industry-leading performance per watt makes it the world’s most powerful and power-efficient chip for a pro laptop. Both chips also feature enhanced custom technologies, including a faster 16-core Neural Engine and Apple’s powerful media engine. M2 Pro brings pro performance to Mac mini for the first time, while M2 Pro and M2 Max take the game-changing performance and capabilities of the 14-inch and 16-inch MacBook Pro even further.
“Only Apple is building SoCs like M2 Pro and M2 Max. They deliver incredible pro performance along with industry-leading power efficiency,” said Johny Srouji, Apple’s senior vice president of Hardware Technologies. “With an even more powerful CPU and GPU, support for a larger unified memory system, and an advanced media engine, M2 Pro and M2 Max represent astonishing advancements in Apple silicon.” 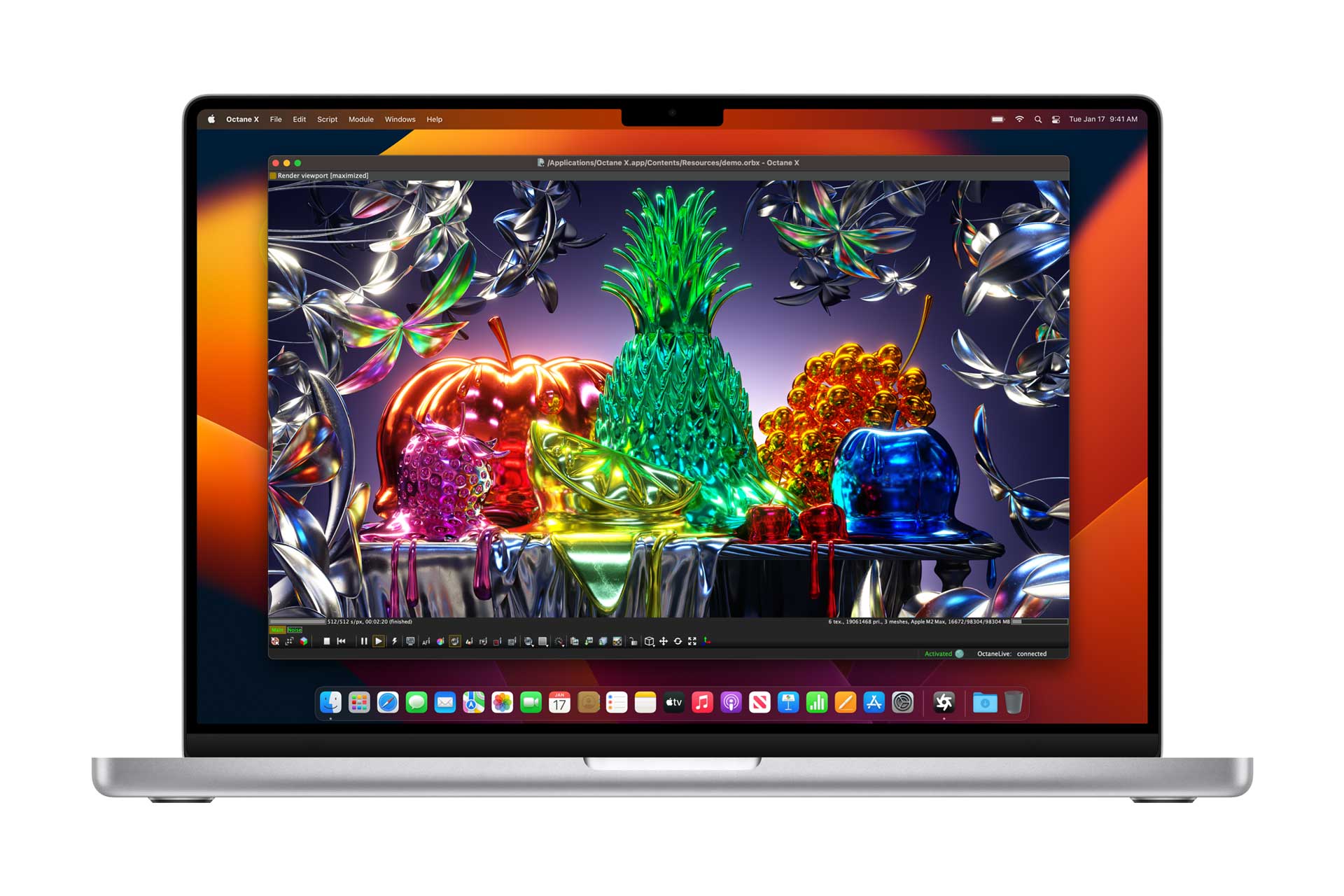 Built using a second-generation 5-nanometer process technology, M2 Pro consists of 40 billion transistors — nearly 20 per cent more than M1 Pro, and double the amount in M2. It features 200GB/s of unified memory bandwidth — twice that of M2 — and up to 32GB of low-latency unified memory. The next-generation 10- or 12-core CPU consists of up to eight high-performance cores and four high-efficiency cores, resulting in multithreaded CPU performance that is up to 20 per cent faster than the 10-core CPU in M1 Pro. Apps like Adobe Photoshop run heavy workloads faster than ever, and compiling in Xcode is up to 2.5x faster than on the fastest Intel-based MacBook Pro.1
The GPU in M2 Pro can be configured with up to 19 cores — three more than the GPU in M1 Pro — and includes a larger L2 cache. Graphics speeds are up to 30 per cent faster than that of M1 Pro, resulting in huge increases in image processing performance and enabling console-quality gaming.

M2 Max: The World’s Most Powerful and Efficient Chip for a Pro Laptop

With 67 billion transistors — 10 billion more than M1 Max and more than 3x that of M2 — M2 Max pushes the performance and capabilities of Apple silicon even further. Its 400GB/s of unified memory bandwidth is twice that of M2 Pro, 4x that of M2, and supports up to 96GB of fast unified memory. So massive files open instantaneously, and working across multiple pro apps is incredibly quick and fluid.
M2 Max features the same next-generation 12-core CPU as M2 Pro. The GPU is even more powerful with up to 38 cores, and is paired with a larger L2 cache. Graphics speeds climb up to 30 per cent faster than M1 Max. Along with 96GB of memory, the new MacBook Pro with M2 Max can tackle graphics-intensive projects that competing systems can’t even run.2 From powering visual effects, to training machine learning models, to stitching together gigapixel images, MacBook Pro with M2 Max brings incredible performance whether plugged in or running on battery power. M2 Max is the world’s most powerful and efficient chip for a pro laptop. 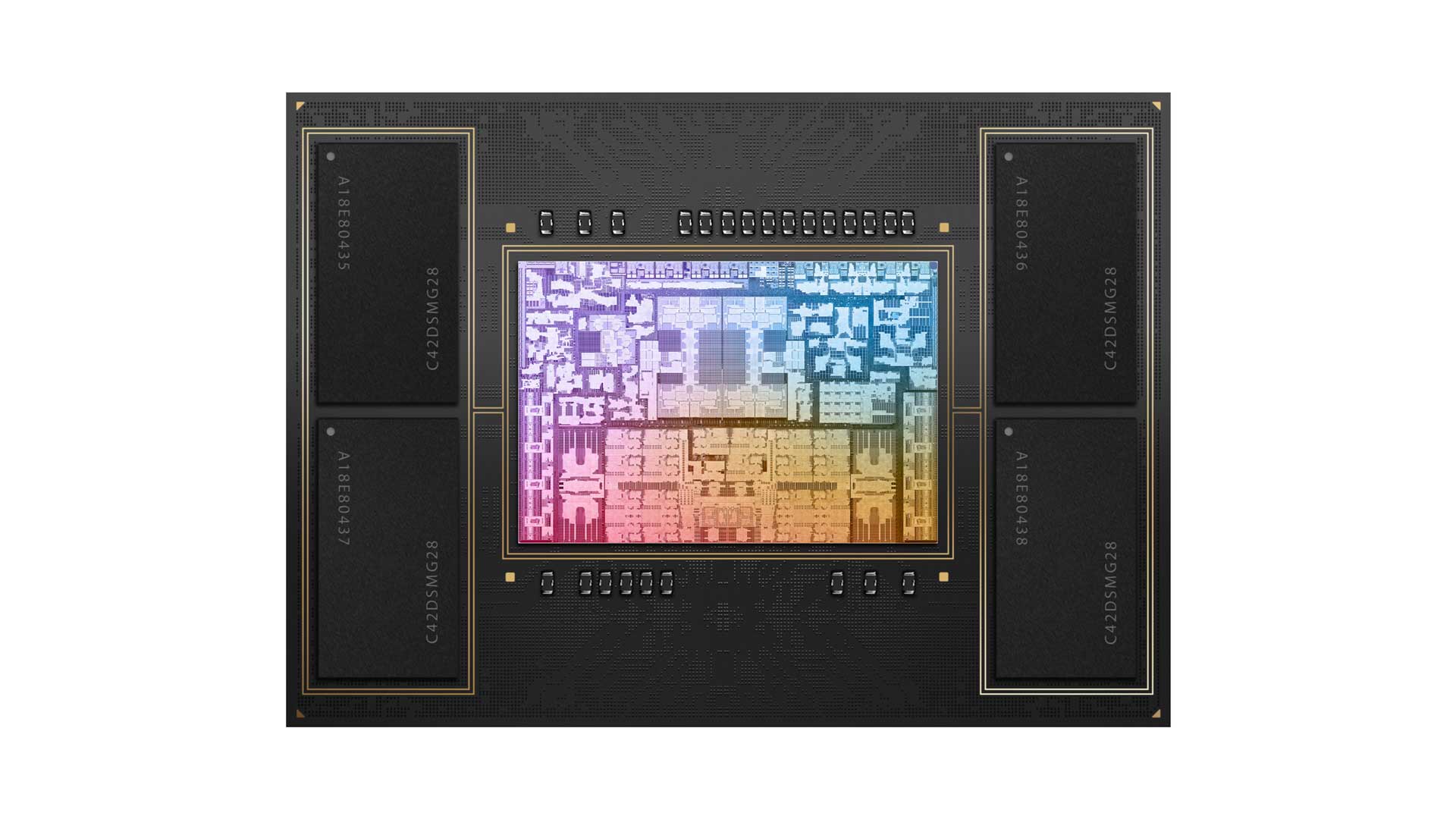 macOS has been designed for Apple silicon, and the combination of macOS Ventura and industry-leading new chips delivers unbeatable performance and productivity for users. Mac computers powered with Apple silicon have access to more than 15,000 native apps and plug-ins that unlock the full power of M-series chips.
macOS Ventura brings new features including Stage Manager, and new capabilities with Continuity Camera and Handoff in FaceTime. macOS Ventura also includes big updates to Safari, Mail, Messages, Spotlight, and more, all of which are more responsive and run efficiently on M2 Pro and M2 Max. 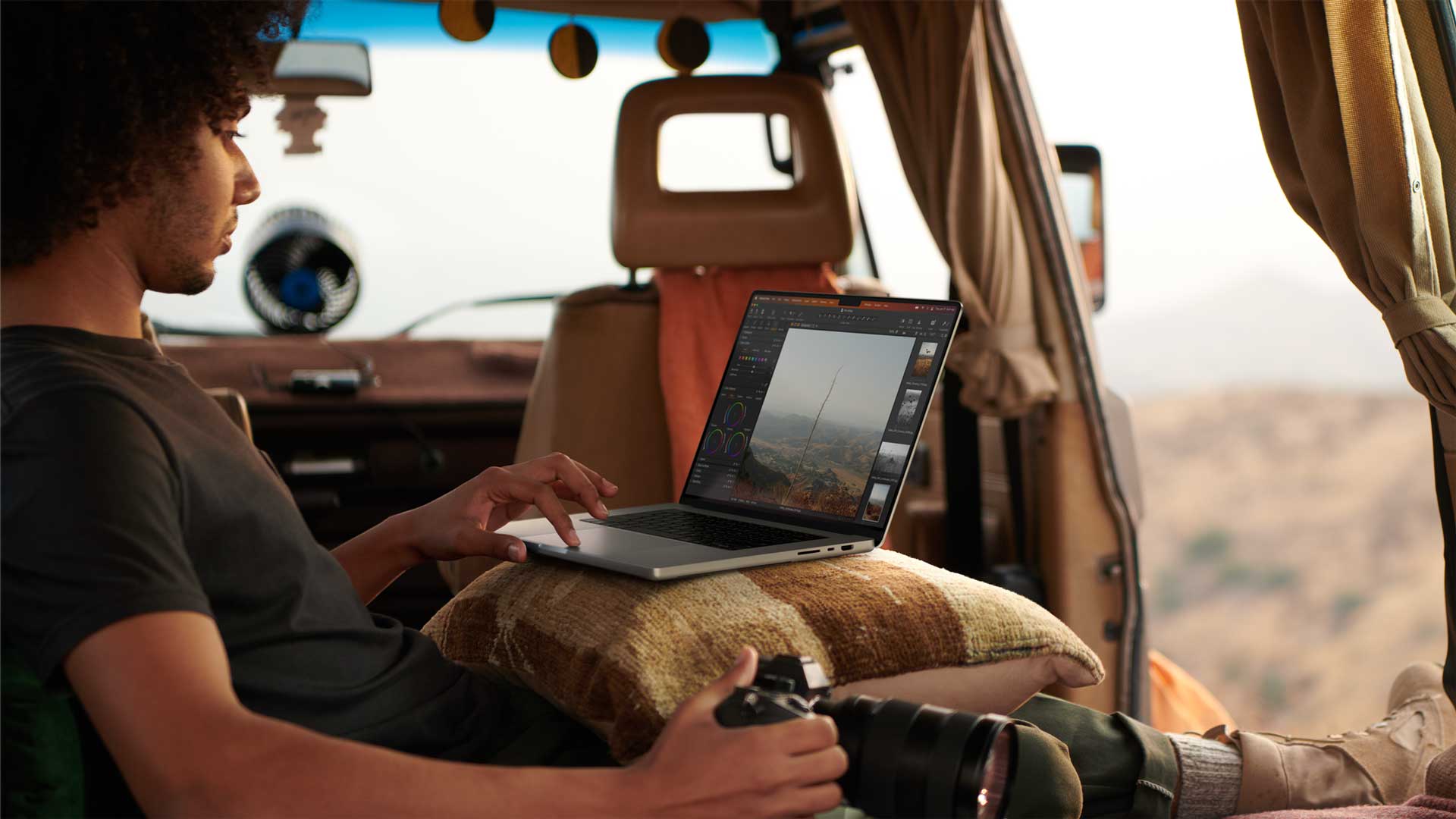 Apple Silicon and the Environment

M2 Pro and M2 Max help the new MacBook Pro and Mac mini meet Apple’s high standards for energy efficiency. The power-efficient performance of Apple silicon helps the new MacBook Pro achieve the longest battery life ever in a Mac — up to 22 hours.3 This results in less time needing to be plugged in and less energy consumed over its lifetime.
Today, Apple is carbon neutral for global corporate operations, and by 2030, plans to have net-zero climate impact across the entire business, which includes manufacturing supply chains and all product life cycles. This means that every chip Apple creates, from design to manufacturing, will be 100 per cent carbon neutral.
Share. Facebook Twitter Pinterest LinkedIn Tumblr Email
Previous ArticleThe Last Of Us Part I available on PlayStation Plus Deluxe Game Trials
Next Article Apple introduces new Mac mini with M2 and M2 Pro