Are DLC’s On The Way Out?

With the glut of decent games of late, we asked the question today… Are DLC’s redundant when we’re getting an awesome new game every other week or so.

Take this week’s DLC release for Titanfall 2… A Glitch In The Frontier… all well and good, but sorry Respawn, I’ve moved on from Titanfall 2. I moved on over 6 weeks ago, around about the time that Ghost Recon came out.

Same for Battlefield 1. I’ve already traded that one in, so the DLC for that is not even relevant for me.

As you’ll hear in this week’s podcast, there’s more to it and we go into more detail in there, but I wonder if I’m the lone ranger in all of this?

Should gaming companies be scheduling DLC for earlier release, whilst the game is still hot? Or should they be releasing games that they know will feature DLC releases more around a time when there’s not as much competition for gamers to buy?

Share. Facebook Twitter Pinterest LinkedIn Tumblr Email
Previous ArticleHands Up Who’s Anxious About AFL Evolution
Next Article This school kid was sent home by his teacher with a naughty note only a gamer would appreciate! 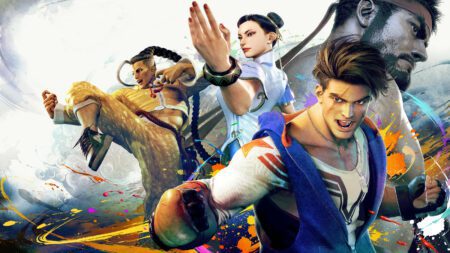