That time of year is upon us again with the 2022 Australian Game Developer Awards (AGDAs) being hosted tonight. This event marks their 20th year celebrating outstanding games and individual achievements by Australian game developers. It’s so great seeing the return of in person events, especially within the games industry.

There were many well deserved wins tonight. Victorian nominees won 10 of the 13 developer awards and  women-led studios with the likes of Studio Drydock and Lumi Interactive were put in spotlight. Cult of the Lamb was a clear favourite, receiving 4 awards including Game of the Year.

Here is a summary of all of the nominees, and winners, in each category:

GAME OF THE YEAR 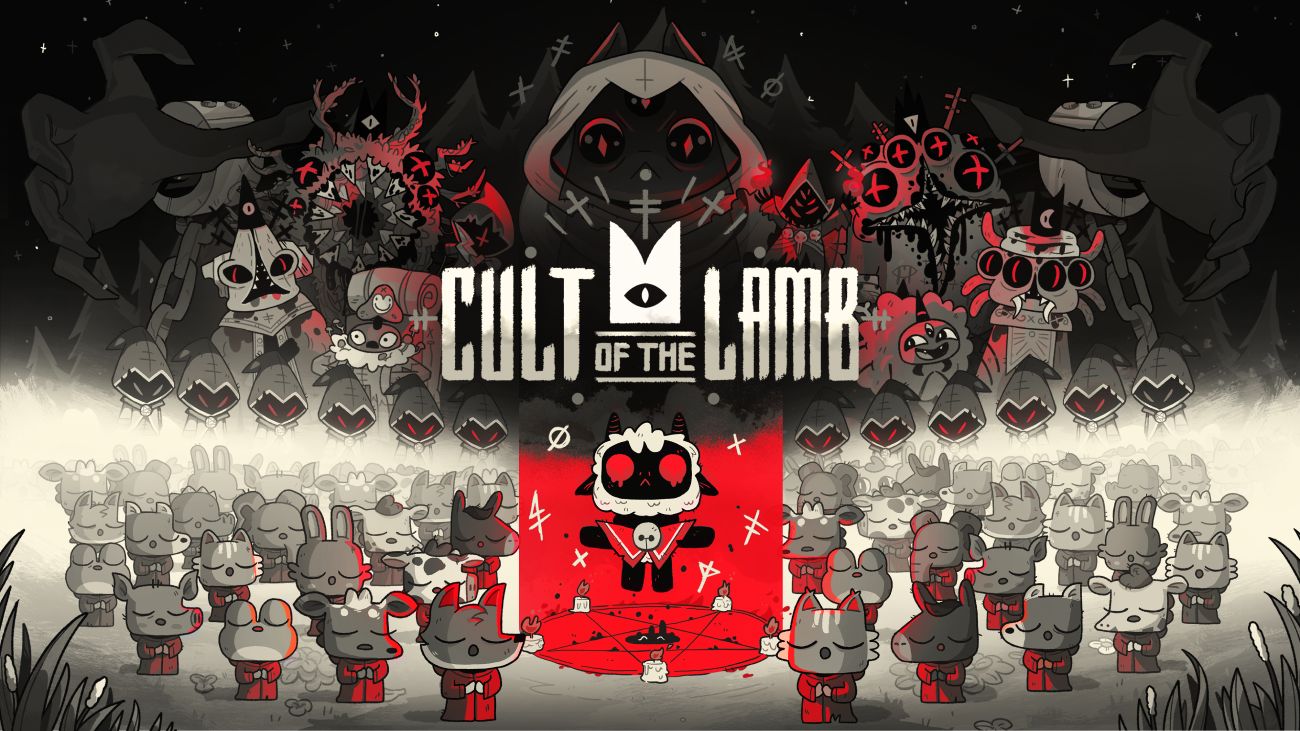 Winner: Cult of the Lamb

EXCELLENCE IN ART
Winner: Cult of the Lamb

EXCELLENCE IN GAMEPLAY
Winner: Cult of the Lamb 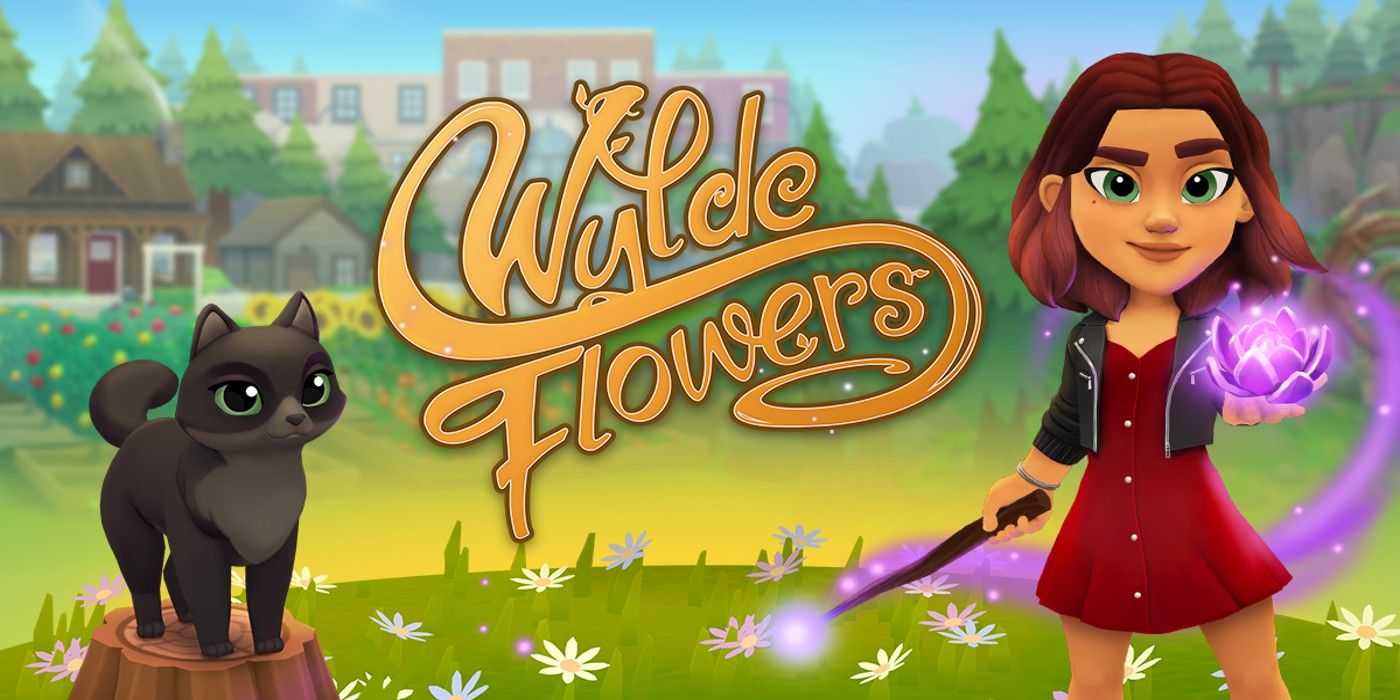 Nominees: You Will (Not) Remain, Wayward Strand 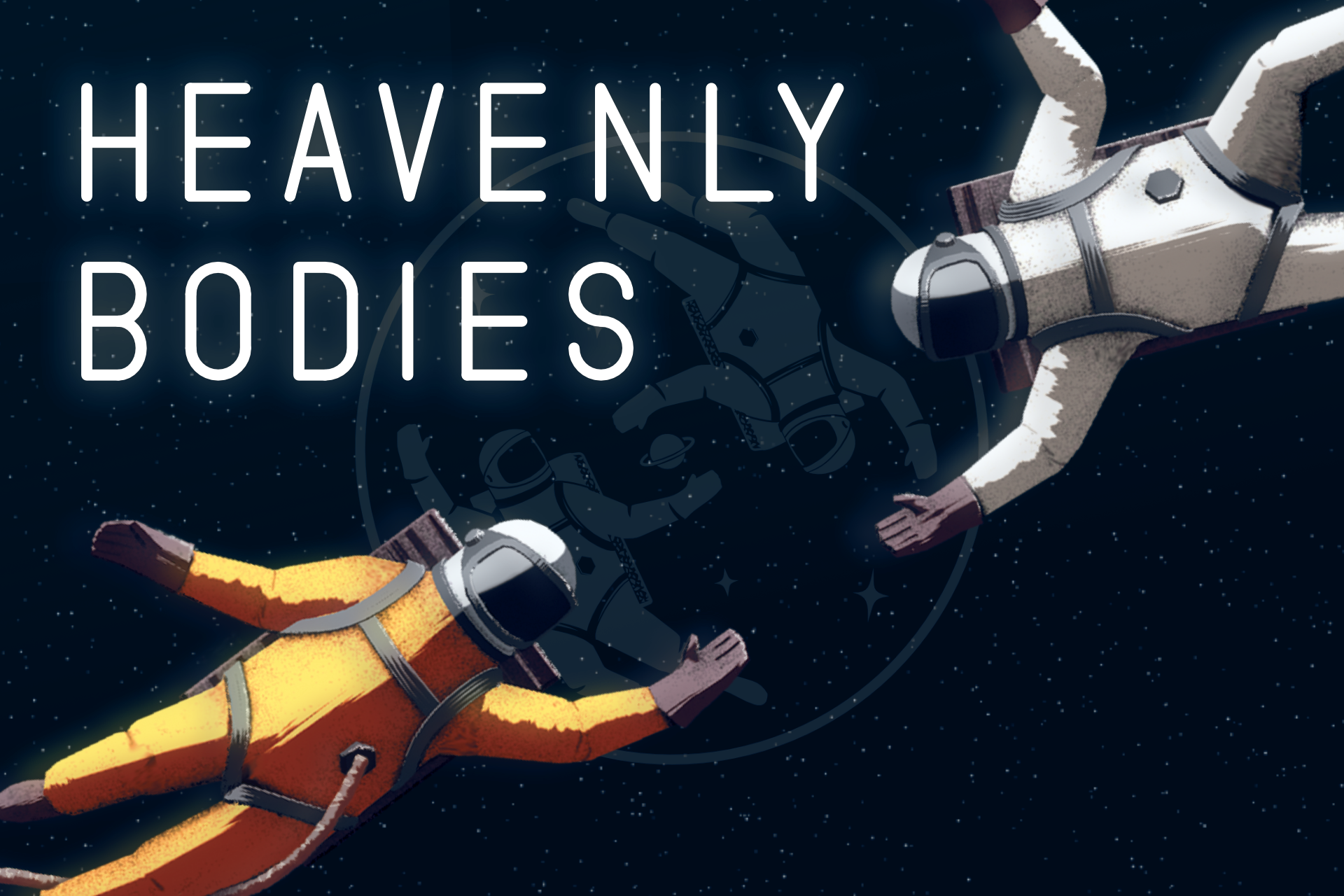 EXCELLENCE IN MUSIC
Winner: Cult of the Lamb 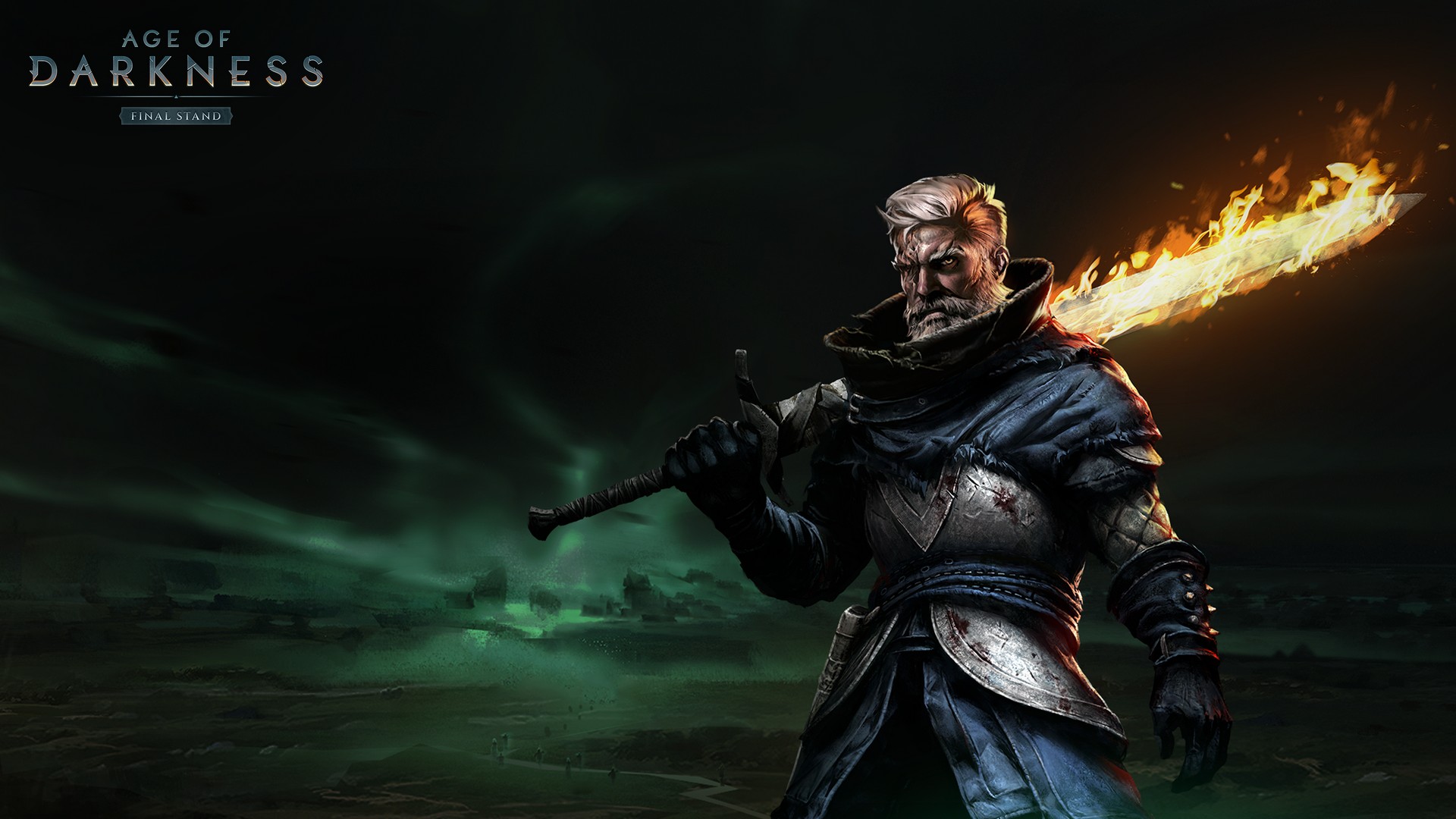 EXCELLENCE IN ACCESSIBILITY – PRESENTED BY VICSCREEN 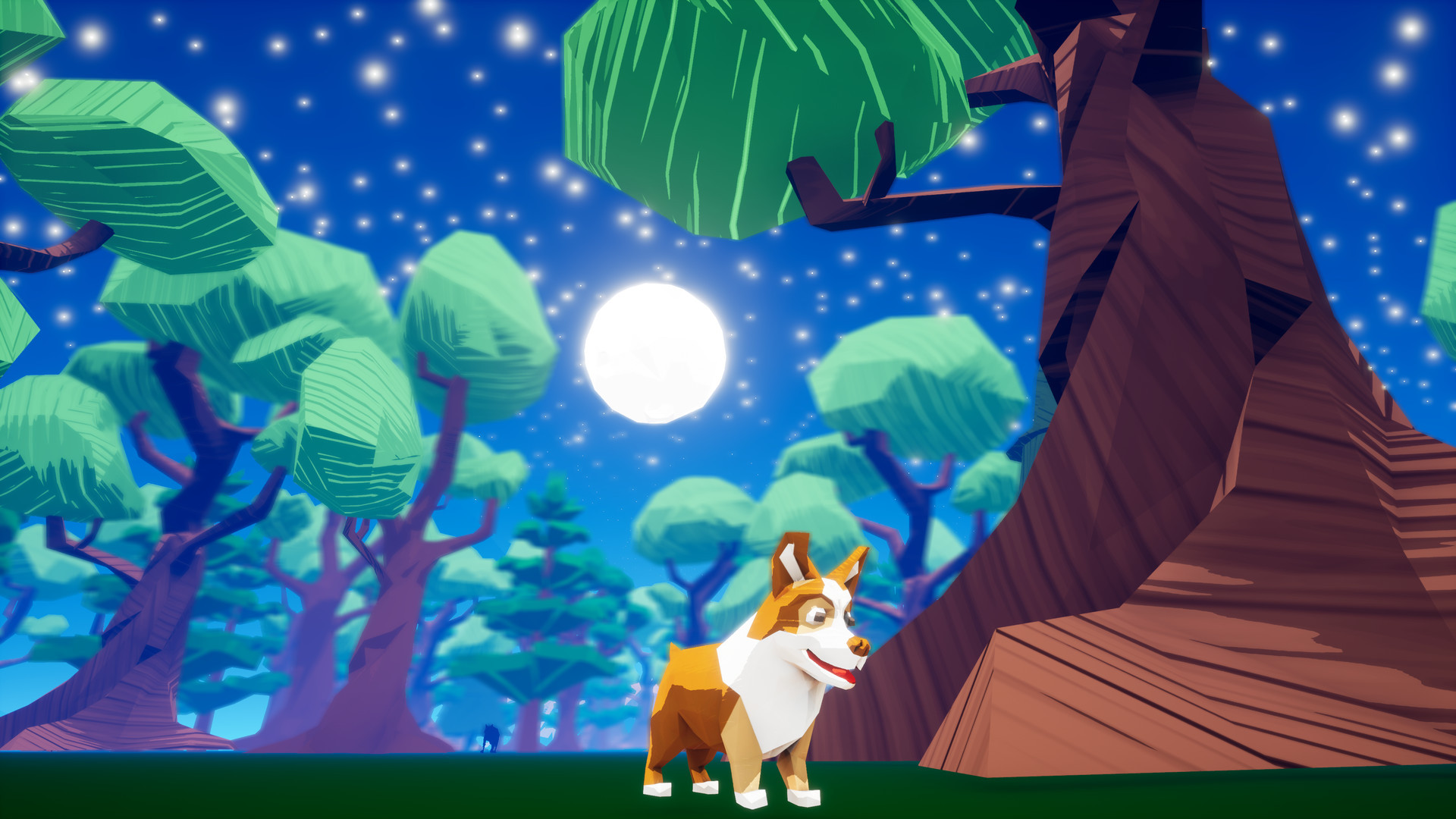 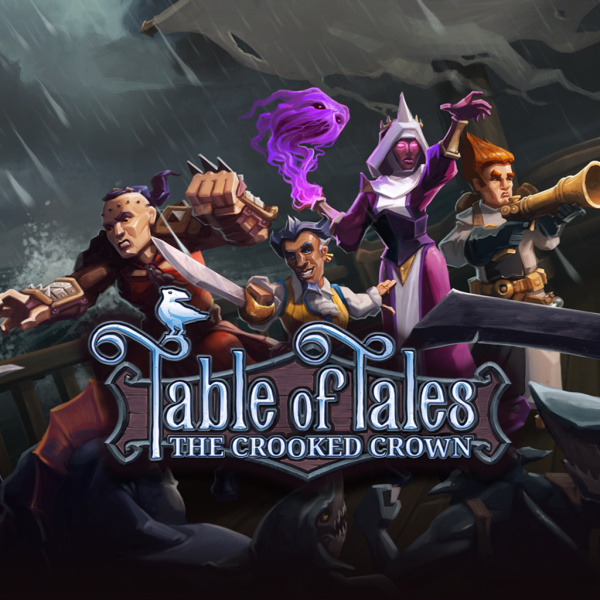 EXCELLENCE IN ONGOING GAMES (GAMES AS A SERVICE)

STUDIO OF THE YEAR
Gameloft

Congratulations to all the award recipients and individuals nominated tonight. The Australian games industry is full of exceptional talent.