Welcome to B4UPlay! Your ideal destination for all things sequels and prequels. To help get your priorities straight, we thought it would be awesome to bring you insight reviews of original titles as we get ourselves warmed up for everything coming up and to get you ready for your next pre-order! We played through Halo 5 Guardians in anticipation of Halo Infinite releasing next year.

“Many long overdue quality of life additions made this game very enjoyable to play on the Xbox One, and the story was engaging and fun to play through co-op with a mate on voice comms.”

Halo 5 Guardians is an FPS developed by 343 Industries and published by Microsoft Studios in 2015 exclusively for the Xbox One. It is the tenth iteration in the entirety of the Halo series which dates to the first game in the series, Halo: Combat Evolved in 2001.

Along with one of my best mates and co-op gaming buddy Grant “Gruntels” Lehmann, we’ve spent the last two years slowly working together through the Halo Master Chief Edition. This game package includes Halo 1 through 4, and we then purchased and played through Halo 5: Guardians. Two years sounds like a long time, but according to Xbox stats this equates to 40 hours of actual gameplay. 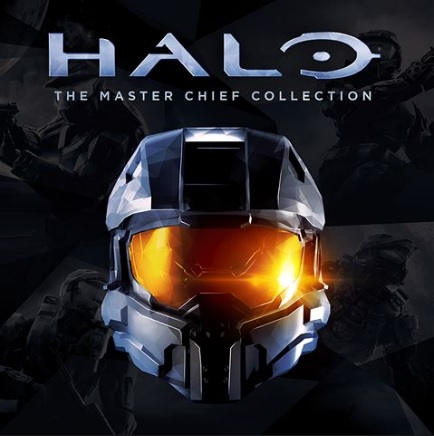 We’re both gamer dads, so we work around our families and some nights and even months, gaming just doesn’t happen. But here we are two years later and we have finally completed all 5 major Halo games, playing painstakingly together co-operatively for every mission. We are spent but had a hell of an enjoyable ride along the way.

After playing the re-mastered editions of Halo 1-3, which were markedly better looking than their originals, we were impressed with the graphics of Halo 4. However, when we loaded up Halo 5, boy we were blown away with the huge improvement in both graphics and character animations. It obviously helps having beautiful specimens to motion capture with Fireteam Osiris being played by Mike Colter (voiced by Ike Amadi), Cynthia McWilliams, Laura Bailey and Nathan Fillion.

Halo 5’s controls had been altered and this was well overdue, finally feeling like playing most other FPS games. It took us a few minutes to get the hang of but settled in nicely. I remember when we first loaded into Halo 1 – I was testing out the controls and accidentally killed Gruntels using the bash button. We laughed. Guess what happened when we first logged into Halo 5 and learnt the new controller configuration? Yep, I knocked out Gruntels with bash again! So many laughs, and that’s one of the best things playing co-op on the Xbox with voice comms.

The scenery was amazing too with a lot of detail everywhere you look. Guns looked and sounded better, and the enemy models were immaculate. By playing through the first mission, the game teaches you the new gameplay mechanics that have been added. Pressing down on the d-pad shows you the direction to the next objective – we had been screaming for this through the previous games. You can do a ground pound manoeuvre when you jump from height taking out multiple enemies at once. You can also order the fireteam to focus fire on a target, quickly burning down a bigger enemy or turret.

Speaking of fire teams, I was also pleasantly surprised to find that we had another two AI characters that fought with us. Again this is a feature we sorely missed in the previous games as if we both went down, that was it. Pressing X will order fireteam members to come and revive you if you are knocked down! Par times for each chapter in Halo 5 were way more realistic for us to achieve. One complaint about Halo 1-4 – missions would have an average par completion time of about 20 minutes, however it would take us 40-60 minutes per mission!

Halo 5’s story is set in the year 2258 which is eight months after the gut wrenching end of Halo 4.

John-117 – “Our duty as soldiers is to protect humanity. Whatever the cost.”
Captain Lasky – “You say that like soldiers and humanity are two different things. Soldiers aren’t machines. We’re just people.”
John-117 – “She said that to me once. About being a machine.”

Halo 4’s ending got us right in the feels. Thankfully, we only had to wait a week before getting straight into Halo 5 as opposed to those that finished the game in 2012, having to wait 3 years to find out what happens next. The game starts out with two fireteams – Blue Team lead by Master Chief and Fireteam Osiris lead by Jameson Locke. In previous games we were in control of Master Chief and the Arbiter, however in this game we are controlling Fireteam Osiris.

Fireteam Osiris is tasked with finding Dr Halsey and hunting down Covenant forces, whilst Master Chief takes Blue Team on a separate mission that goes pear-shaped due to more Covenant forces arriving, so they skuttle the station they’re on. During this mission, Master Chief receives a mysterious message from Cortana and, defying his Captain’s orders, takes his team and goes AWOL.

Captain Lasky orders Fireteam Osiris to capture Blue Team, so they follow them to Meridian where they discover the Warden Eternal, who is serving as Cortana’s enforcer. After temporarily defeating the Warden, you meet up with Blue Team but Master Chief resists and escapes on a Guardian – a huge Forerunner construct. As the guardian jumps from the system, Fireteam Osiris just makes it off the colony before it collapses. The guardian emerges at Genesis where Master Chief reunites with Cortana.

Here’s where the story really starts to ramp up. Fireteam Osiris pairs up with the Arbiter, yet again brilliantly voiced by Keith David, to fight through a planetary civil war to commandeer a dormant guardian of their own and catch up with Blue Team. There they discover Cortana has her own plans and Osiris, along with the planet’s own AI, the Exuberant Witness, try to foil Cortana’s mission. The pace of the game steadily increased as we got more invested into the story. Our only gripe through the whole game was the lack of ammunition. We had no problems finding guns on the ground, however they usually only had half a clip of ammo left in them. Many of our deaths were whilst running around trying to scoop up ammo or guns. The cutscenes between chapters gave us a welcome breather from the often intense gunfights.

Overall, I gave Halo 5 Guardians an 8/10. Many long overdue quality of life additions made this game very enjoyable to play on the Xbox One, and the story was engaging and fun to play through co-op with a mate on voice comms. The addition of playing in a fireteam with 3 additional NPCs who can resurrect you is a master stroke, though sometimes the AI doesn’t act in their own best interests.

Aside from the 2-years of build up playing through the Halo Master Chief Edition, this review of Halo 5 Guardians was played on Xbox One with 8 hours of co-op gameplay through the story campaign. The game is rated M for Mature Violence and Online Interactivity and can be purchased for $29.95, however you can get 20% off if you have the Xbox Game Pass membership. 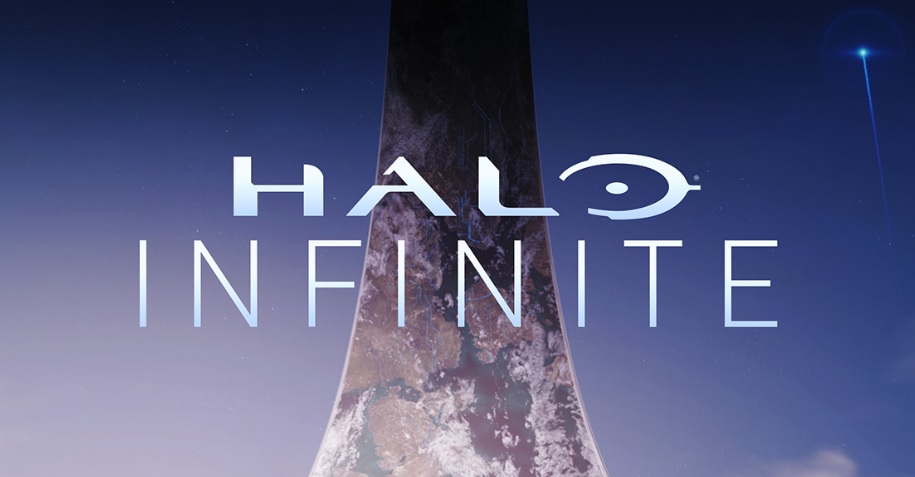 From the official Xbox website, the Master Chief returns in Halo Infinite – the next chapter of the legendary franchise. Developed by 343 Industries and created with their new Slipspace Engine, Halo Infinite was revealed at the Xbox E3 2018 Briefing with a thrilling engine demo that provided a glimpse into the future of the Halo franchise, leading it into new and unexpected directions.

Halo Infinite is still in development and will be released exclusively for Xbox One and Windows 10. 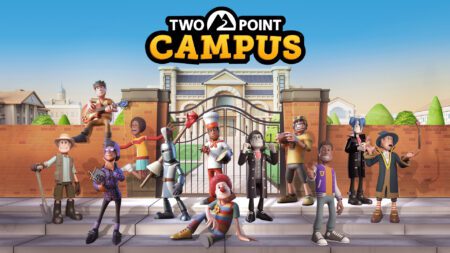