Call of Duty is coming to Overwatch

In a Developer Update released this week from Blizzard’s Jeff Kaplan, plans have been announced that one of the oldest multiplayer FPS game modes, Deathmatch, will be coming to Overwatch. 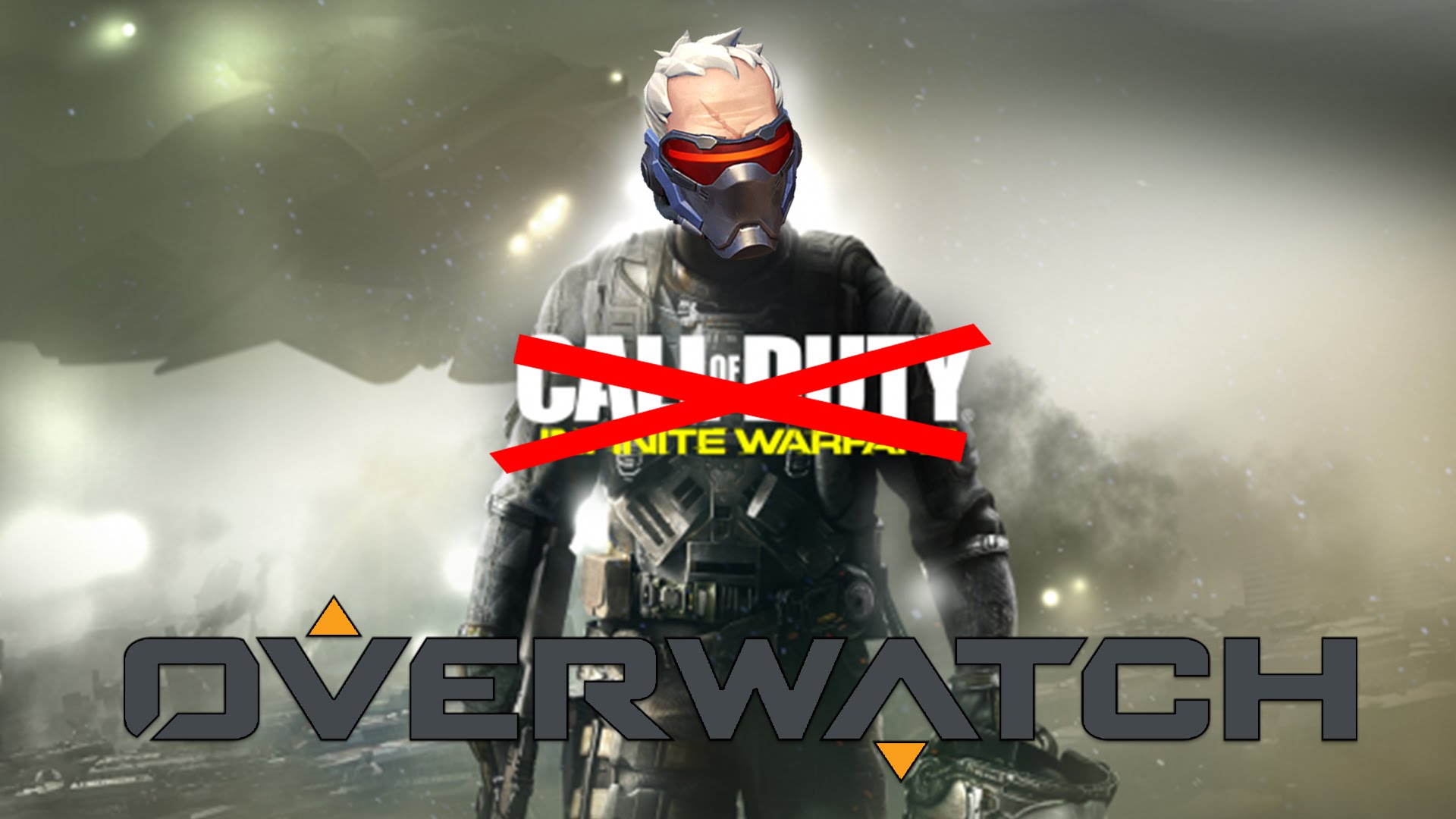 In his video, Jeff spoke about the reasons Blizzard has been putting off the mode for so long:

“At Blizzcon last year I was asked if an Overwatch Death match would ever be available, our initial response was no as we didn’t feel it was right for the game and we wanted to keep it objective based rather than have members of the teams going off doing their own thing”

He went on to explain that the addition of an Arcade mode in Overwatch has been really successful, and that it has allowed the Blizzard team to trial new game modes like Lockout Elimination, Mystery Heroes, or event themed modes like Lucioball available in the current Summer Games release, and that through the Arcade, a pathway for Overwatch to introduce game modes they “wouldn’t feel comfortable putting in Competitive or Quick Play rotation” has become available.

So how will it work?

Where will it play?

Before Widowmaker was who she is now, she was part of the family “Guillard”. Chateau Guillard is her family home in France. There will be plenty of hints and nods to Widowmaker’s history throughout the map so be on the look out for heaps of easter eggs

Blizzard has not given a release date for the mode but it is currently available on the Public Test Region on PC. We’ll update you as soon as we know it’s live