IF you’ve ever wanted to get into Call of Cthulhu or RuneQuest, publishers Chaosium have just made their respective starter sets available in .pdf format on DriveThruRPG for AUD$1.49 until January 19.

They’re advertised at $0.99c, but that’s in American Dollars. Still, $1.49 for a TTRPG starter set is a fantastic deal (even as .pdfs) and they’re well worth getting if you’re looking for a new TTRPG to try out. 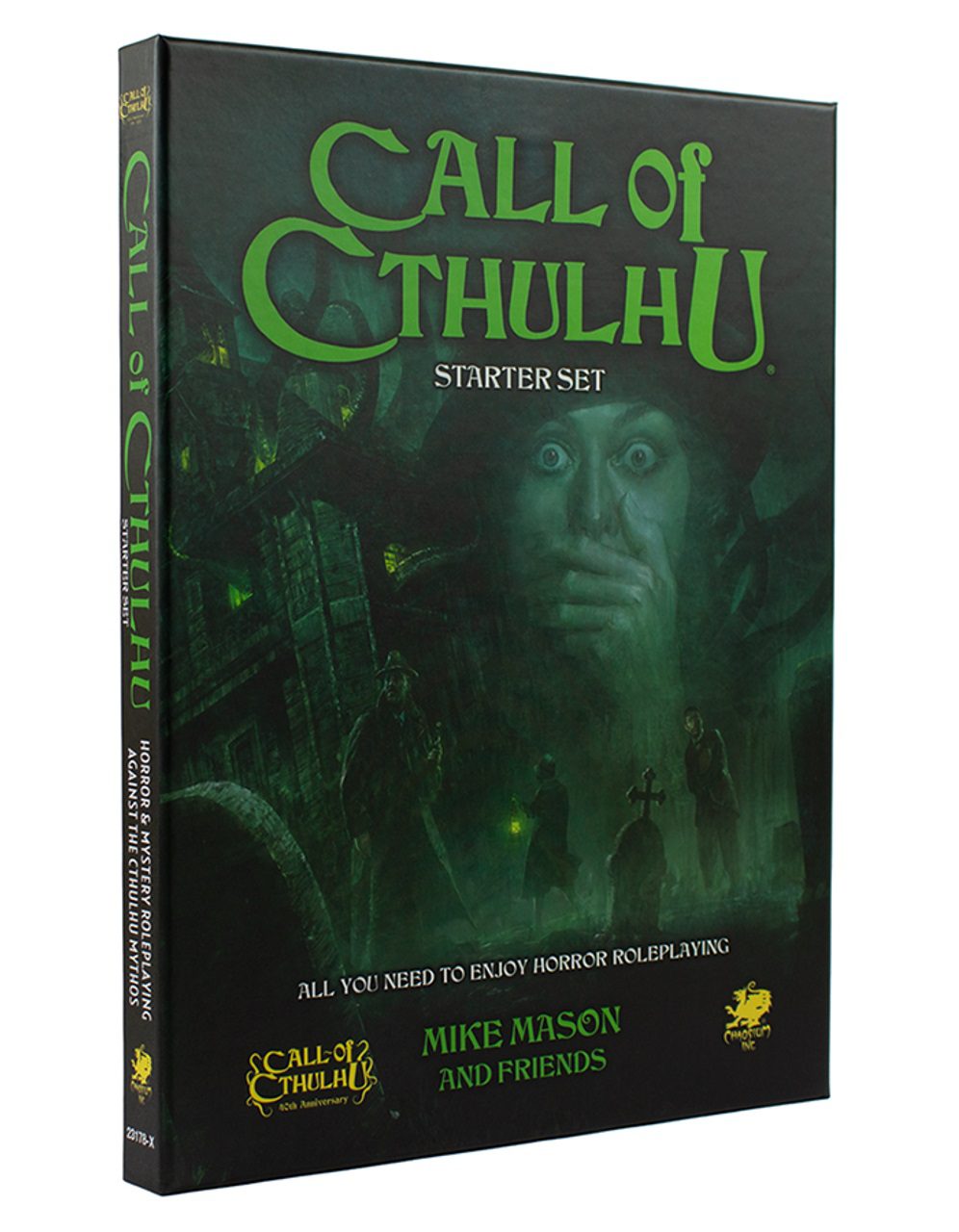 The Call of Cthulhu starter set (which, incidentally, I reviewed and highly recommend) contains: 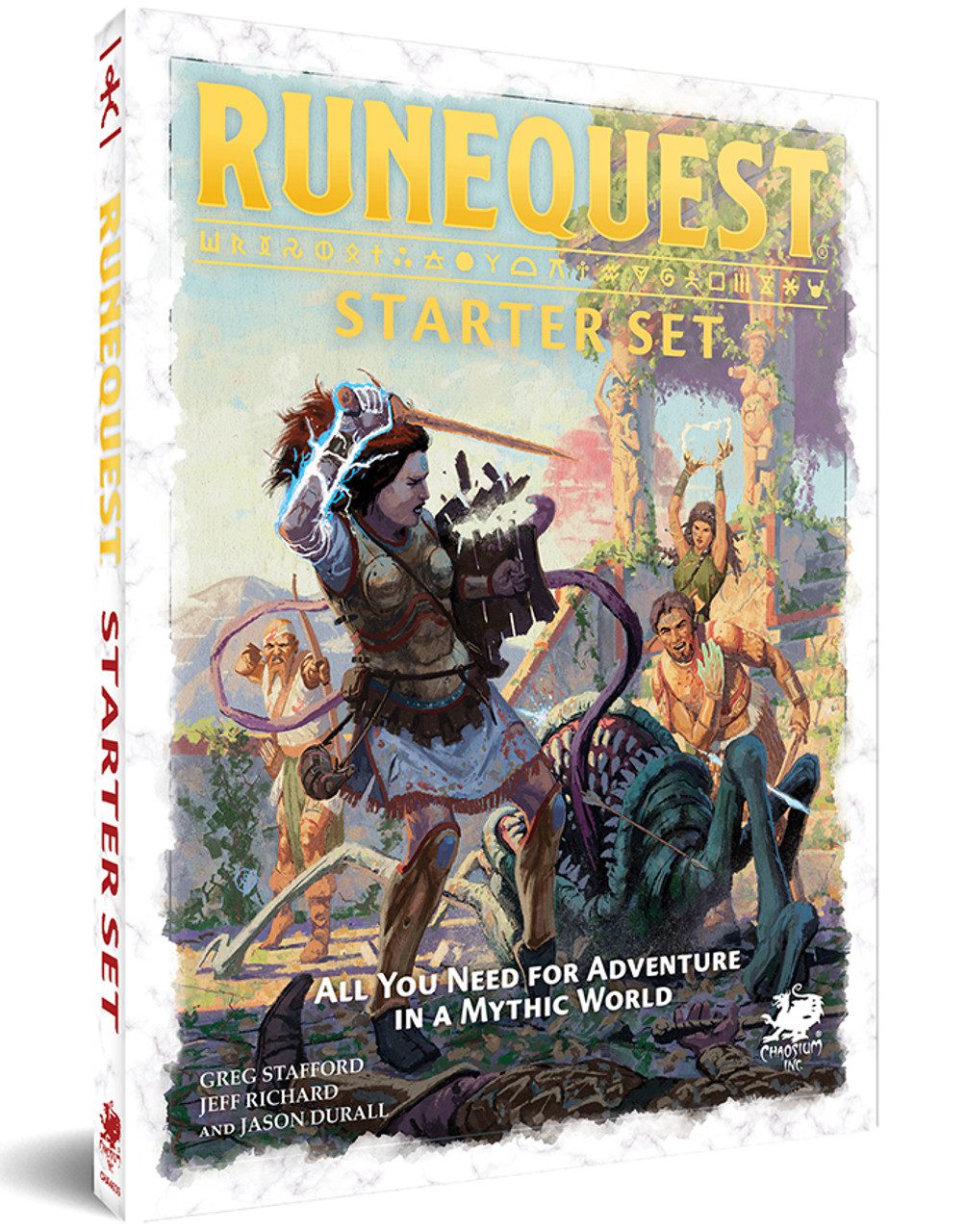