With the release of Crackdown 3 less than 24 hours away, we have been given the privilege of playing the game early. I have played some of the game on both the original Xbox One and for the first time in the series, on Windows 10 PC via Xbox Playanywhere. This is a first for the Crackdown series, with 1 and 2 releasing originally on the Xbox 360 and you can play Crackdown 1 right now via Xbox Backwards Compatibility. Here’s a 40-minute preview of the beginning of the singleplayer/co-op campaign. If you don’t want to spoil any of the story, perhaps wait until the game releases tomorrow.

A brief taste of the campaign for Crackdown 3 but I can tell you it’s a heck of a lot of fun. Pre-orders are still available on the Microsoft Store for AUD99.95, and if you’re an Xbox Game Pass subscriber you can download and play as soon as it releases!

Keep an eye out for our full review from midnight AEST tonight, this Valentine’s Day Thursday. Have a great day, look after your partners and be sure to sneak some gaming in!

IF you don’t follow me on social media there are two things you need to know about me. I love… 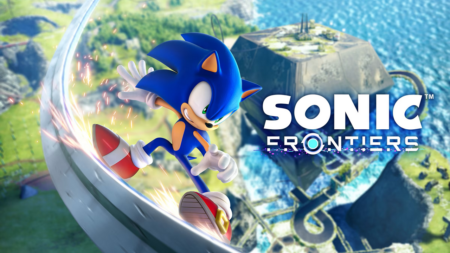