Destiny 2 – Does poor end game mean the end of the game?

Firstly, I need to preface this article in saying the Destiny franchise has been my go to since the original beta came out in 2014. It’s been as much a social experience as it has been a gaming experience and it’s safe to say that I have a lot of love for this series. I’ve put near 1100 hours into D1 and close to 200 hours into D2 and it breaks my heart to say it, but I’m already bored with the current state of Destiny 2.

Also, please not this article was written before the most recent developer notes 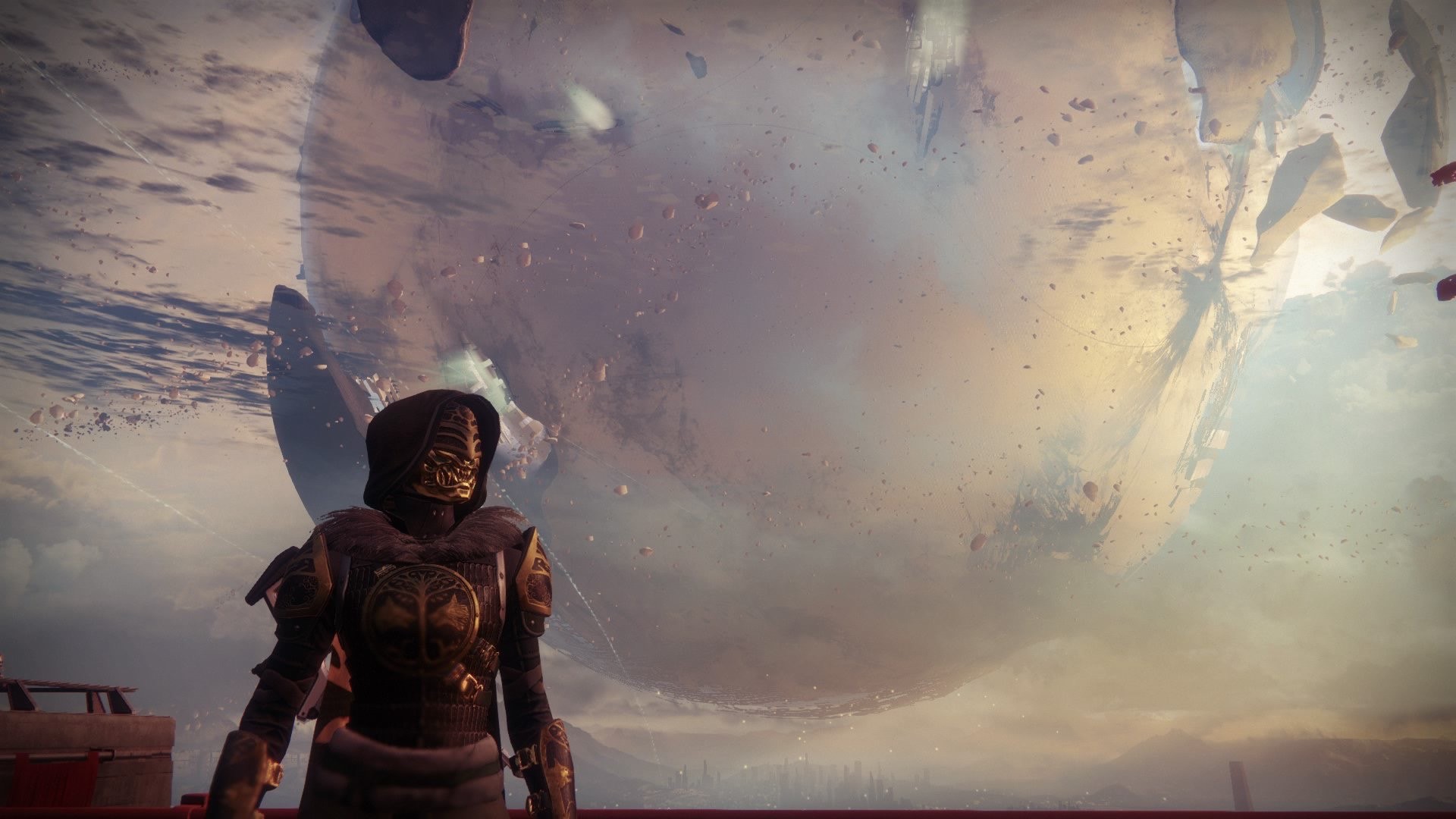 Destiny 2 recently made its glorious 60 fps release on PC and it comes at a very interesting part of the still infant life of the game. The console version has been out for roughly 50 days and the content for the hardcore players has started to dry up quick. Bungie’s M.O for Destiny 2 was based around a game for everyone from the brand-new player to the guardians who played until their eyes bled, and the  hype train had picked up full speed and left the station by release day.

The initial month had me gripped. A fresh story, 4v4 PVP, new strikes and of course A NEW RAID!!! And maybe that was the beginning of the end for me which I say totally tongue in cheek because I really have no one to blame but myself. I hit max cap level across all three classes with in the first three weeks of launch, grinded for pretty much every exotic available, completed the raid multiple times, went flawless in trials of the nine and managed to get a complete set of iron banner armour (more on that later).  So why am I bored with a game 2 months after launch?

Simple answer. Incentive. In the current state of the game there is no incentive for players to keep grinding once they have hit max cap. There’s no incentive to complete the raid even in prestige mode or complete the ultimate PVP end game, trials of the nine. For those like myself cast your mind back to Destiny 1 and The Vault of Glass. To get to that max level cap in D1 you had to complete the hard mode of VOG and then pray to RNGesus for that chance of getting the helmet. Personally, I was never able to get to that max level cap because I could never get a raid team together, which is arguably the main reason you don’t need to play the major end game of D2 to hit that max cap.

There’s no Incentive for me to grind for that elusive god roll gun anymore now standard gun rolls have been introduced. Now I look at this as a massive double edged sword. Part of me hates it because I want that god roll. I remember getting that god roll Grasp of Malok which was only available from grinding perhaps the worst strike in D1 and I felt like a monster in the crucible once I got it. Then I look at the situation from the point of loving the idea. It makes the game much more about skill rather than the perks on your weapon. You kill me because you have either seen me first or your gun skill was much better, same as if I kill you.

Now take a look at the graphs below. They have since been removed by Destiny Tracker because it has been giving a lot of negative attention to the game. Based on the numbers they’re not great but it’s not the be all and end all. Yes, the player base is declining but let’s be honest it’s no “The Division” where the player base has dropped close to 96% since launch.

And like I was saying before this comes back to one thing and one thing only and that’s incentive. At its core, Destiny 2 is a simple game – aim, shoot, kill, repeat and it does this very well. As a FPS, it does a bloody good job but where it has its elements of RPG it falls down and unfortunately that’s always been its Achilles heel.

Now I don’t want this article to completely shit-can a game I love because everything I’ve written comes out of passion for something I love. Graphically the game is amazing. Can’t fault the game play. The raid in my opinion is my favourite since Vault of Glass. So, I’ve decided to come up with some ideas on how the game could be bettered come the next DLC.

The Destiny franchise really does have the potential to be something special in my opinion but at the end of the day the developers need to make a decision about who this game is really aimed at – the casual player or the hardcore community that have been playing the game for multiple years. Hopefully with the addition of the PC launch we will see that start of some steady content which will help to re-invigorate the current player base so that Destiny 2 doesn’t turn into The Division 2.

Now please excuse me as I’m going back to get my arse handed by the prestige mode raid, I’m not going to let this bastard defeat me!

Share. Facebook Twitter Pinterest LinkedIn Tumblr Email
Previous ArticleWhat You Need To Know Before Watching The Flaktest Gaming League of Legends Grand Final On Saturday!
Next Article Everything That’s Wrong And Broken With The NBN In One Simple Pic