DISNEY has finally debuted its Disney and Marvel Games Showcase at D23, and the event was packed with news and announcements about games from it’s every growing franchises. The 23 minute showcase brushed over a wide variety of games, a lot of which were for mobile. Here’s an overview of some of the biggest news from the show. If you missed it you can watch it on Marvel’s YouTube channel.

Amy Hennig, the latest member to the Skydance New Media team, is heading up a currently unnamed game. It takes place in the worlds of both Black Panther and Captain America. This teaser trailer was light on details, but according to a Marvel blog post, the game will star: Steve Rogers / Captain America; Azzuri, the WWII-era Black Panther; Gabriel Jones, a US soldier who is also a part of the Howling Commandos; and Nanali, a member of the Wakandan Spy Network. For me, this was one of the strongest features of the showcase. 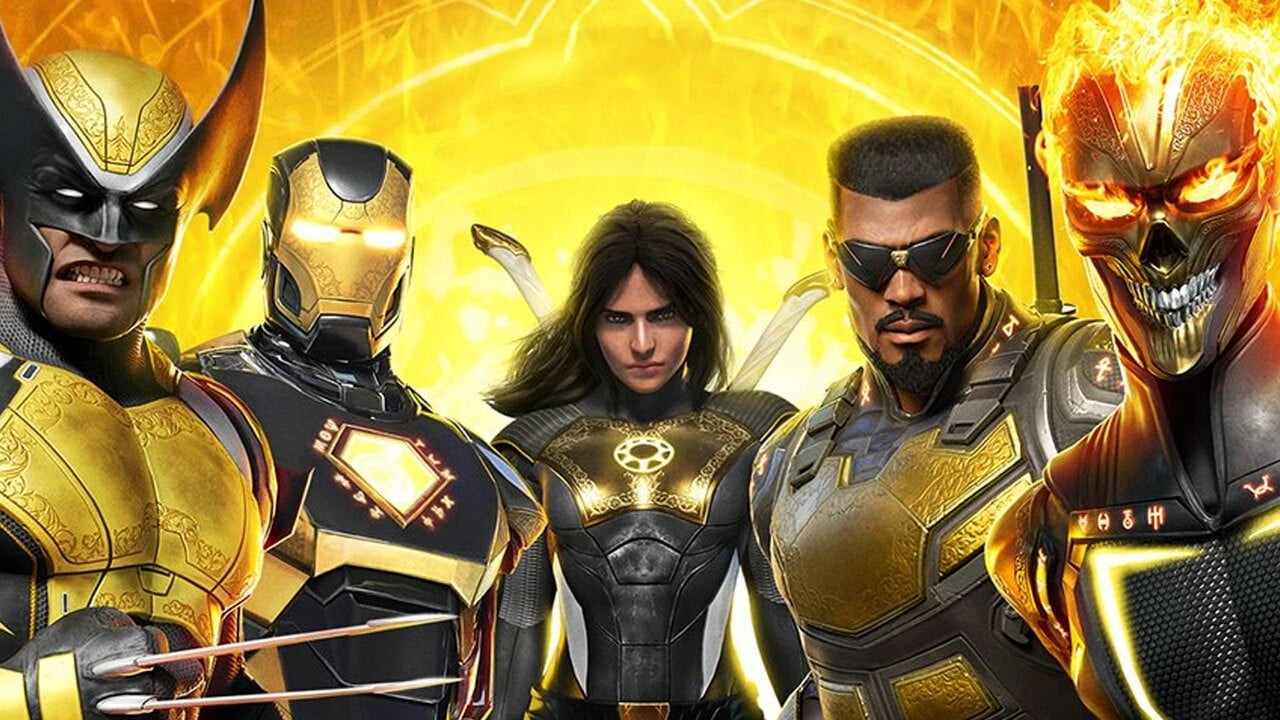 Disney showed off a new trailer and a release date for Marvel’s Midnight Suns, the upcoming strategy game from X-COM developer Firaxis Games. Midnight Suns was delayed earlier this year, but the game will now be available on December 2nd, 2022, on PC, Xbox Series X / S, and PS5. Midnight Suns will launch on Xbox One, PS4, and Nintendo Switch at a later date.

Avatar: Frontiers of Pandora showed off a new trailer demonstrating how you can create your own Navi and participate in a fast paced deathmatch. This was great to see however, according to the Ubisoft website, the game still has no release date.

Other games were announced and those included: