Dominos Australia and Square Enix have partnered to bring us an epic pizza and gaming deal for the month of July! It’s long been debated (and voted on!) about what the best food is to compliment your gaming sessions. Nuggets were the clear winner in a recent Facebook poll, and we can’t forget the classic Doritos and Mountain Dew combo as promoted by legendy directors of Game on AUS, Pete and Dan. One of their first gaming songs was “I’ll be your, gamer tonight” featuring mention of said combo, oh and by the way, we recently hit 4000 likes on Facebook! Thank you legends! 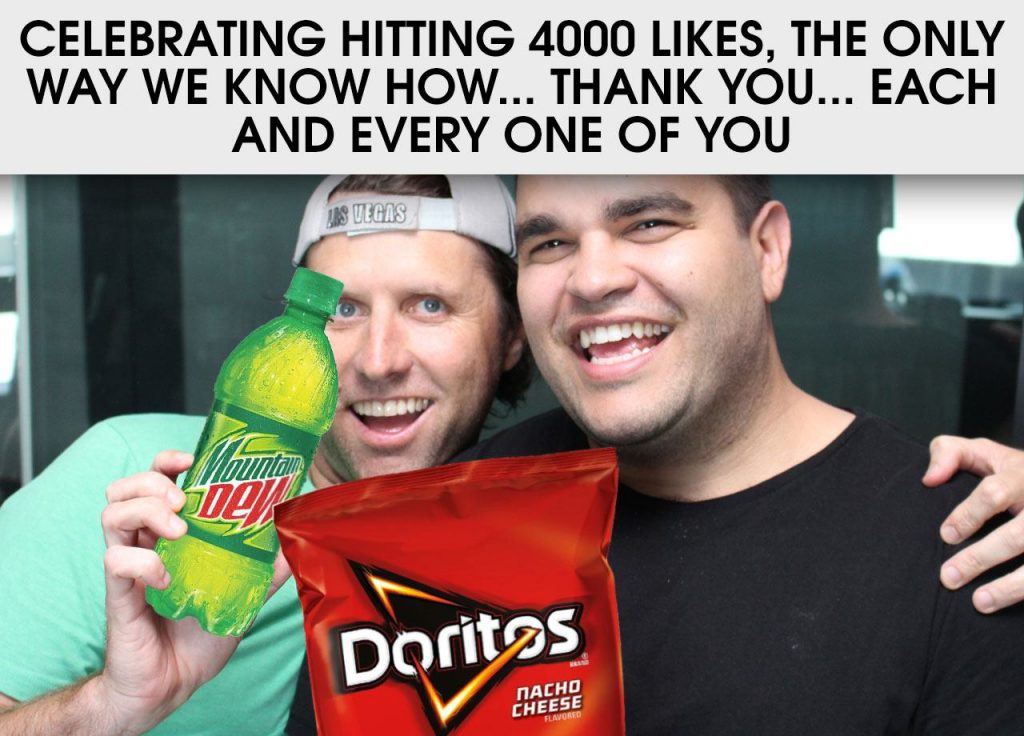 Now for me personally when I think of gaming food, I do love me some nuggs, but I am instantly taken back to 1997 with Friday nights at my place with my good mate Grant “Gruntels” Lehmann. We’d have ‘Pizza and Pooter’ nights smashing hot laps of Need for Speed 2. Those nights were glorious! Well blow me down, Dominos recently announced a ripper Pizza and Gaming deal which is bundled with a copy of Final Fantasy XIV Complete Edition for PC, including the latest Shadowbringers expansion which released on July 3, 2019 . How good is that!? 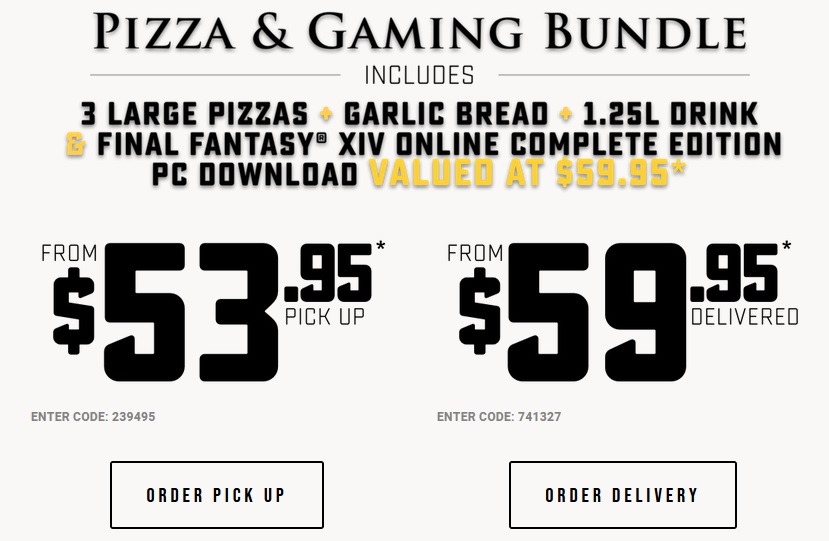 On it’s own, the complete edition of FFXIV will set you back $88.90 on Steam, so to me that’s a bloody bargain! Be sure to read the terms and conditions over at the official website. This Promotion finishes at midnight (AEST) on 28 July, 2019 or until Redemption Codes run out (whichever is the sooner) and there is a maximum cap of 10,000 codes available and once used up there will be no more available. My wife and I ordered delivery last night and the game code was emailed to us a couple of hours later. The game code needs to be entered into the Square Enix redemption portal (available online at https://redeem.finalfantasyxiv.com/) in order to redeem the game. Heather and I started a healthy eating plan this week, but that went out this door for one night due to this epic gaming deal. You can’t beat that value!

This did remind me of that time in February 2005 when Sony Online Entertainment added quite possibly one of the coolest things to a game … a command called /pizza. That’s right, if you typed /pizza in chat, it would open a web browser so you could order some pizzas. How dangerous would that have been back in the day when we were single gamers!

If you’re feeling like Dominos pizza while you game anytime this month, in particular while playing Final Fantasy XIV, then this is the deal for you!