This week, Dungeons and Dragons Online marks it’s 13th anniversary after releasing way back on February 28, 2006. DDO as it is affectionately known was developed by Turbine Entertainment, now known as Standing Stone Games and originally published by Atari. Daybreak Game Company now has the publishing rights and has some 13th anniversary celebrations planned for players. Turbine originally developed the game based around the principles within the D&D 3.5 ruleset, for fans of the tabletop adventures. Let’s see what has been revealed for DDO’s 13th anniversary.

From February 26th through March 13th, the Anniversary Challenge Event can be found in House Phiarlan in Eberron. Speak to Gnoa Bn’ford to get started! 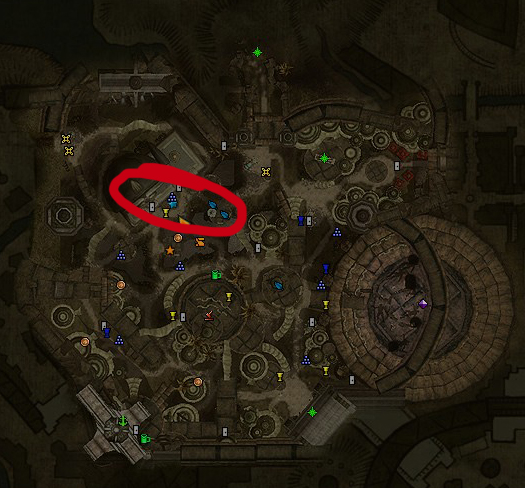 Check out the Dungeons and Dragons Online anniversary page from February 28th to get codes for free gifts within the game. 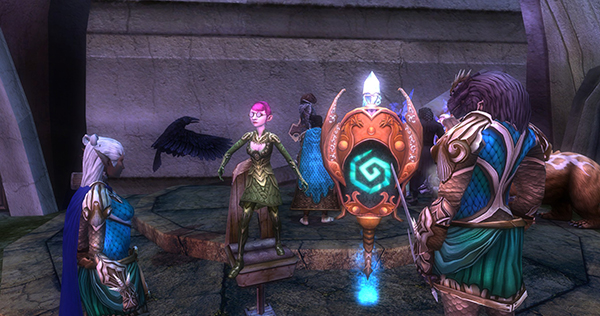 Join the developers on Thursday, February 28th from Noon until Midnight US Eastern time on Twitch.tv/DDOstream for interviews, giveaways, and in-game fun! 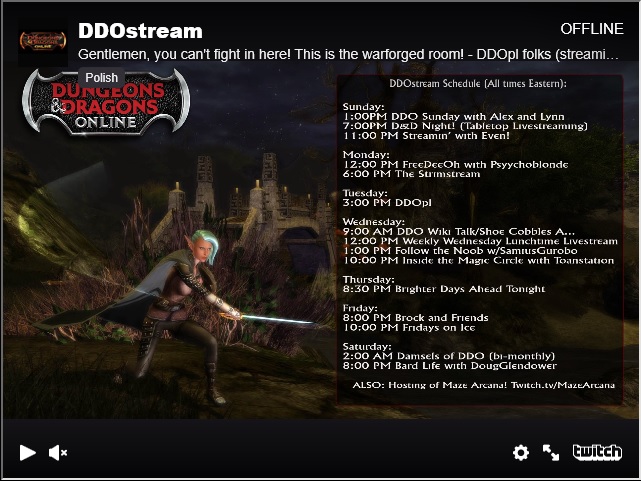 Check out the Dungeons and Dragons Online website for more information and updates throughout the anniversary period.

Coincidentally, DDO will be the next article in our MMORPG Memory Lane series. You can read the latest part on Guild Wars here which links to the rest of the series.