EA released their E3 briefing in the early hours of this morning with an extended look at the upcoming first player Star Wars Jedi Fallen Order title. The 15 minute gameplay run through was an interesting look at the game with Uncharted-esque mechanics and and gorgeous graphics. While it did look great, it did look a bit generic. There wasn’t anything that made it look unique to the Star Wars universe, this was only emphasised by the Uncharted like feel. It is set directly after episode 3 according to the developers and featured Forrest Whittaker reprising his role as Saw Gerrera. All hail Star Wars : The Force Unleased : Uncharted edition via the video below.

More news on the second season of Apex Legends was announced. It will be called Battle Charge and introduce a plethora of improvements along with a new weapon called the L-Star and a new legend Natalie “Wattson” Paquette. During the presentation the project lead Drew McCoy admitted the issues with season 1 are being addressed and fixed by listening to the community. Part of this is a brand new in-game event called “the Legendary Hunt” which will last two weeks and and allow players to collect rare, epic and legendary skills. There will also be opportunities to earn double XP alongside legendary limited skins. The second season of Apex Legends is due for release on July 2. 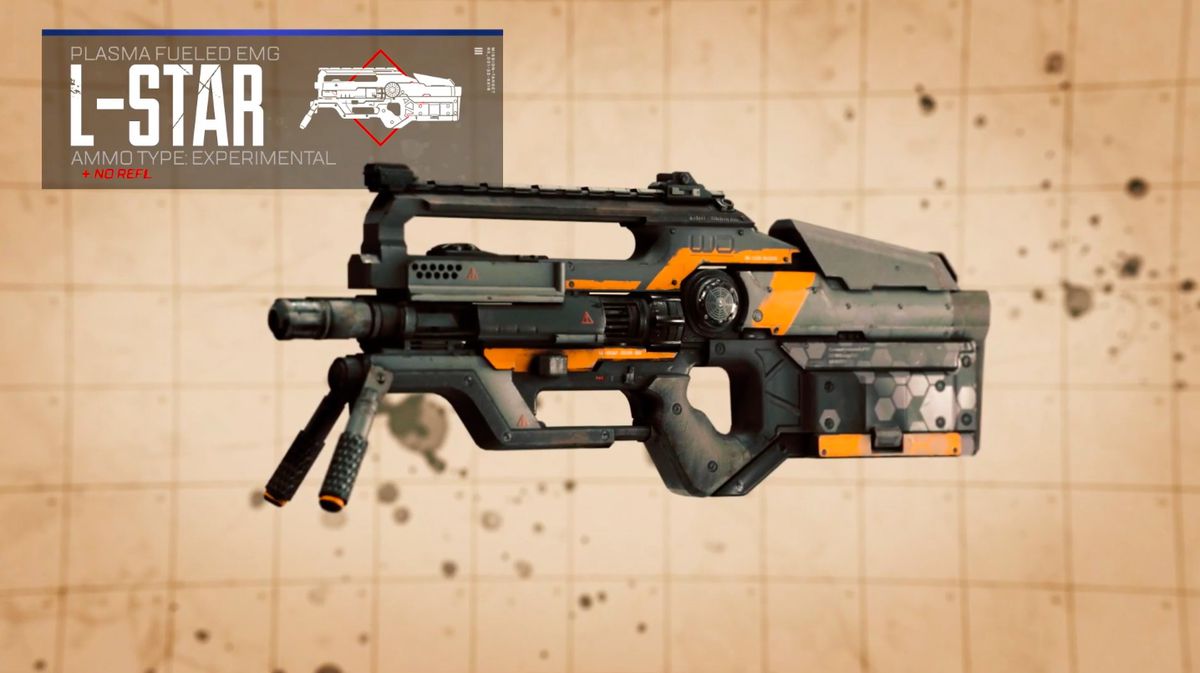 Fifa 20 is being released September 27 with a new “soccer intelligent system” that is said to improve 1 on 1 play. There is also a new street play style called Volta. The game will also introduce a female character creator system along with customising your look and gear in the game. There are other subtle improvements that will be easier to see when actually playing the game with AI improvements and things like penalties and free kicks. Watch some more footage below

The Smis 4 is getting a massive expansion in July with a new area titled Island Living. The addition adds the island of Sulani with a massive volcano (so many sim death options, so little time!) and the ability to make friends with dolphins. For the first time your Sims will be able to swim and purchase scuba gear and purchase island themed fashion items. There were a lot of new activities like jet skis, sailing, building sandcastles and secret mermaids? There are 2 new career options, conservationist and lifeguard. Island Living is coming to PS4 and Xbox One July 16 and PC and Mac June 21. Watch the full reveal below

EA played things particularly safe this year with a video presentation. It was light on details and the hosting, particularly of Star Wars Jedi Fallen Order from Greg Miller was odd. The constant interruption from the “Twitch Chat” was off putting and borderline rude for the developers. The outdoor setting did put a lighter tone to the conference this year, and while there weren’t any major surprises, it was refreshing to see a short and to the point presentation that showcased a blend of high quality titles that are set for release. EA have not had the best track record in the last few years, particularly with the blunder that was Star Wars Battlefront II, this could be the start of their road to redemption.

You can watch the full presentation via the player below