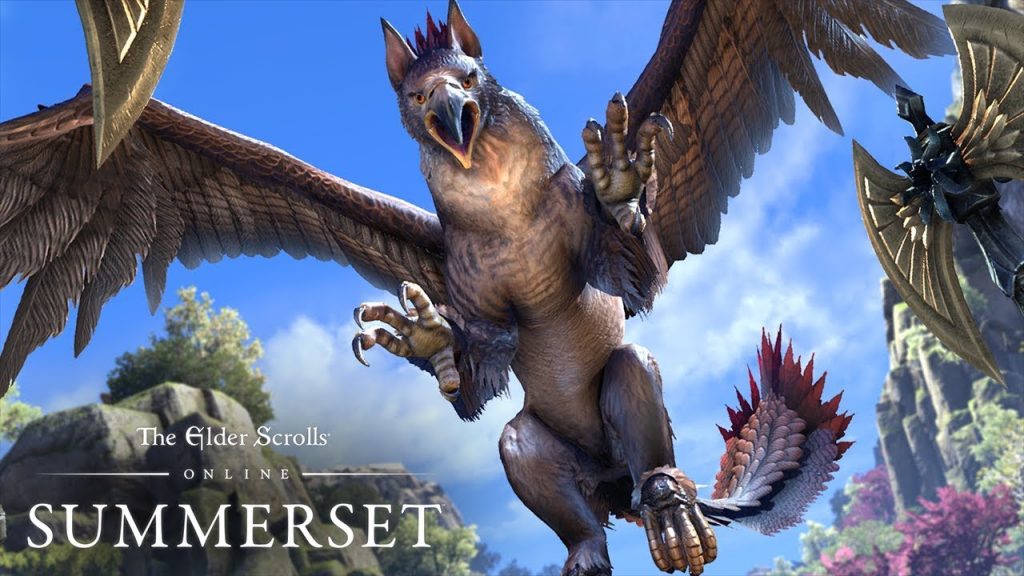 Back in early 2012 a youthful Pete Curulli walked into a games store looking for something with “a bit more depth”. My then girlfriend had just moved over from Perth to join me and I was feeling all mature, it was classic stormy autumn Brisbane weather, and being a week away from a week off, time was on my side.

The cashier, in remarkably what would be sampled in a hit Macklemore song years later said “I’ve got the one for you.. follow me!” and handed me Sonic: Generations.

It was shit so I took it back and bought Skyrim.

It popped my Elder Scrolls cherry and I spent months grinding away at that game, marvelling at the level design, the multitude of quests that kept me invested, and the sheer depth of the story.

I was again drawn back into this incredible world through Elder Scrolls Online and last year’s Morrowind chapter, which set the bar incredibly high for MMO’s, once again taking me away from others I was invested in at the time – and I was happy for that to be the case.

It was very hard to believe that anything might come along that could top Morrowind, but I’m pumped to say Summerset may be even better.

Stepping into Summerset for the first time I was blown away by the sheer beauty of the place! I started working through it with Inferno from the Game On AUS community and we lost count of the amount of times we would stop to just take in the view of whatever was in front of us. Summerset is gorgeous, and I take my hat off to Bethesda once again for just how much effort they put into the locations of their games. 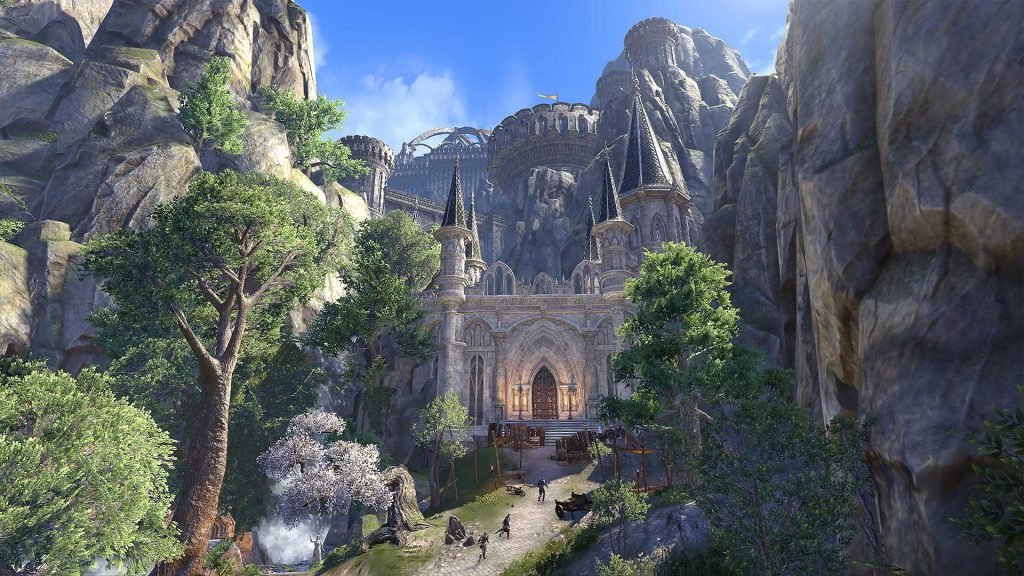 Game play wise, on the surface Summerset may not seem as heavily reset as Morrowind did if you’ve been playing ESO for quite some time. Morrowind introduced a new class, new battleground system, etc, but Summerset certainly takes last year’s release to task on story and exploration.

Whether it be main questing or discovering new places to plunder, there’s a lot to do and I’m extremely happy to report that there is an abundance of mysteries along the way that tease you into leaving whatever it is you’re up to, so you can solve what you’ve just noticed.

These discoveries along the way added some nice distractions to the lighter questing lines that could sometimes feel a little repetitive or shallow, or that you could tell were just an opportunity to introduce you to new parts of the world.

If you’ve been playing ESO for a long time you’ll have noticed this when you come upon the Psijic Order quest line running around closing breaches, but happy to say you’ll be impressed by how well balanced the grind is with deeper story lines and quests to run that feel a lot more rewarding for the effort.

If you’re a long time player of MMO’s you’ll understand this all part of the genre, but if you’re a new player to this style just bare with it, I promise you will be rewarded as you move deeper into the game!

Resource gathering and crafting are gameplay elements that are no strangers to MMO’s and have their place in ESO with clothier, woodworking, blacksmithing, alchemy, enchanting and provisioning. With Summerset, the long awaited jewelry crafting has been added with its own crafting station as well as more resources to gather. These resources can often clutter your backpack and bank space, though ESO Plus subscribers gain a separate crafting bag that stores unlimited resources for the length of your subscription.

No longer are rings and necklaces just junk items sold for gold, they can now be crafted using basic and trait materials. Players already had a lot of freedom to craft items that really suited their particular play style, and now with jewelry crafting they can take that item customisation even further to enhance their character builds.

If you’re into MMO’s for the more passive experience you’ll be happy to hear that stepping out of what you’re currently doing to return an hour or even a day later is really easy, and the game smoothly executes this style making you feel like you never left.

Regardless of whether you’re the more passive player, or looking for the grind long into the night, solo or with a guild (look out for the Game On Australia Guild!) there’s something for everyone’s style of play.

Summerset is out now!