March 16, 2019 marks the 20th anniversary of one of the most influential games in the Massively Multiplayer Online Roleplaying Games genre. Twenty years ago, when the world was threatened by the Y2K bug, a little studio called Sony Online Entertainment broke revolutionary ground when they released a 3D online roleplaying game to the masses. A little game called EverQuest had gamers around the world enthralled and boy did it leave it’s mark in gaming history.

Last year I started a series of web articles called MMORPG Memory Lane, as i take a look back at my history of playing these games. Whilst I wasn’t one of those fortunate first players into the game, I did go back and play it last year to experience it’s glory. You can read about my experiences here, but it’s fair to say I wish I was there at the beginning – it would have been an amazing thing to be a part of. For those that were there and have played over the years, lets have a look at what Daybreak Games have got in mind to celebrate 20 years of EverQuest. 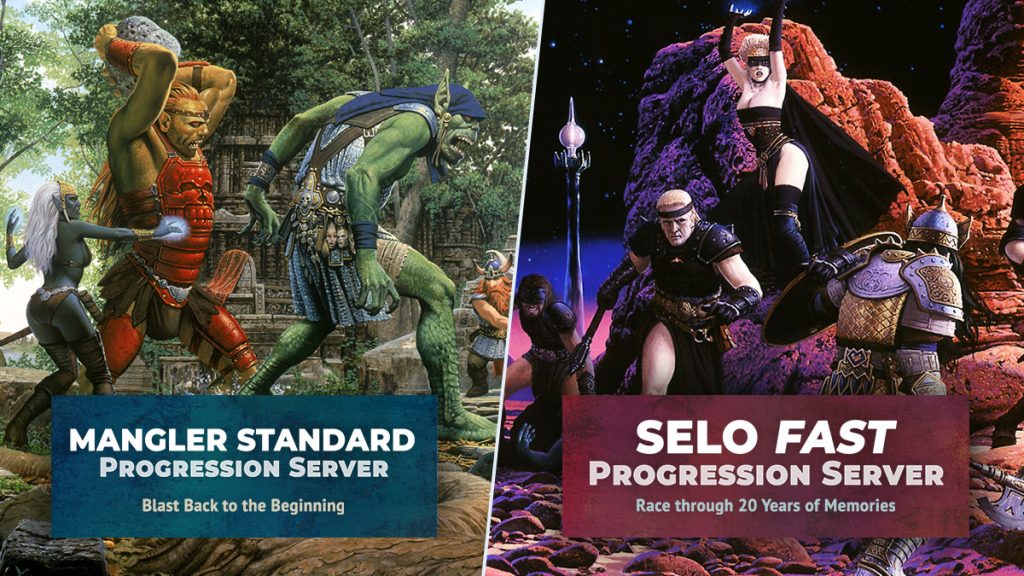 Two new progression servers have been added for players to witness those first days on a new server. The Mangler standard server will take you back through those first days of classic EverQuest gameplay, as it was back in March 1999. Expansion content unlocks will happen every 12 weeks, and standard experience rates will keep the server’s pace very much like those glory days. With 25 expansions to it’s name, there is a heck of a lot of content to revisit. The Selo fast server has faster experience and faction gains, shorter instance timers and monthly expansion unlocks to get the seasoned veteran up to pace in a relatively short time. There is definitely something for old and new players here. 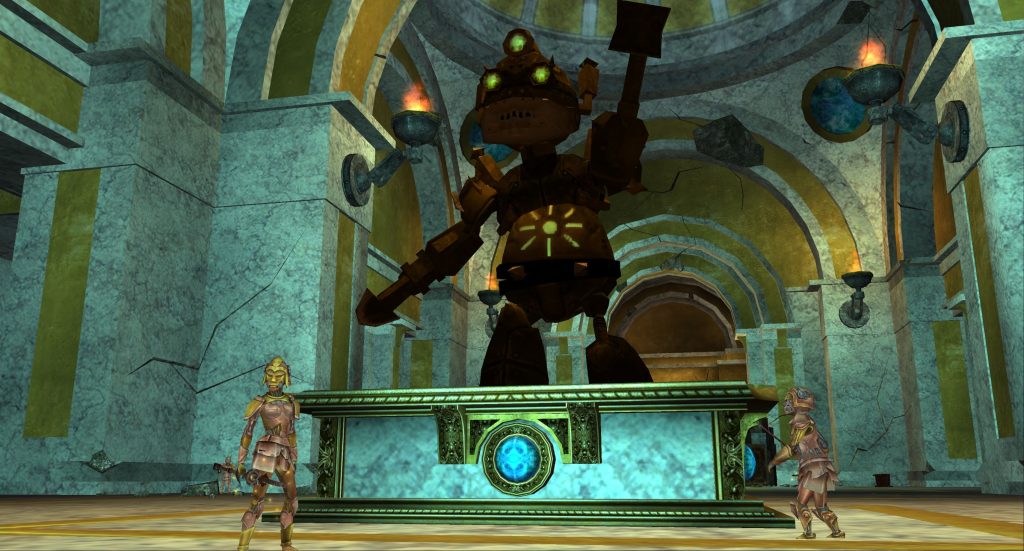 For existing players on the current servers, a new open world zone has been added for this 20th anniversary. Gnome Memorial Mountain is a new open world zone for players level 95 and higher and is full of quests, twenty one new achievements, four new collections and three new raids including fighting a clockwork dragon!

Who doesn’t like bonus xp?! Through the remainder of March, players will earn 50% bonus xp whenever they jump in and play EverQuest. In addition, all of the modern anniversary content from the 14th – 19th anniversaries is live now along with Gnome Memorial Mountain and Preserving the Past content. Then on Friday April 12, legacy content from the 5th – 13th anniversaries will return! All Anniversary content and events will be accessible in game until Friday May 10.

Finally, for those like me that love gaming stats, feast your eyes on this amazing infogram put together by the legends at Daybreak Games. You’ve got to put your hands together for a player with a character named ‘Tharkis’ who has played for a staggering 4,750 days out of the full 7,305 days that EverQuest has been running. That’s 13 years of playing!! All this information can be viewed in detail over at everquest.com

Whether you’re a fan of MMORPG’s or not, 20 years is an amazing milestone to reach, and with the 25th expansion released at the end of last year, I see a great future ahead for EverQuest fans.