Everything revealed at E3 about Xbox’s new console, including the launch date!

Another E3 has come and gone for Xbox, and its safe to say that the big green monster we were most looking forward to hearing from came out swinging with a reveal about Project Scarlett, Microsoft’s next console.

In the lead up to Xbox’s E3 presentation, clever fans were keeping an eye on some pretty interesting secret codes appearing in Xbox’s tweets. The codes were “R255, G36, and B0”, and if you know your colours you’d know that it stands for RGB 255, 36, 0, which represents “Scarlett” on the colour scale. 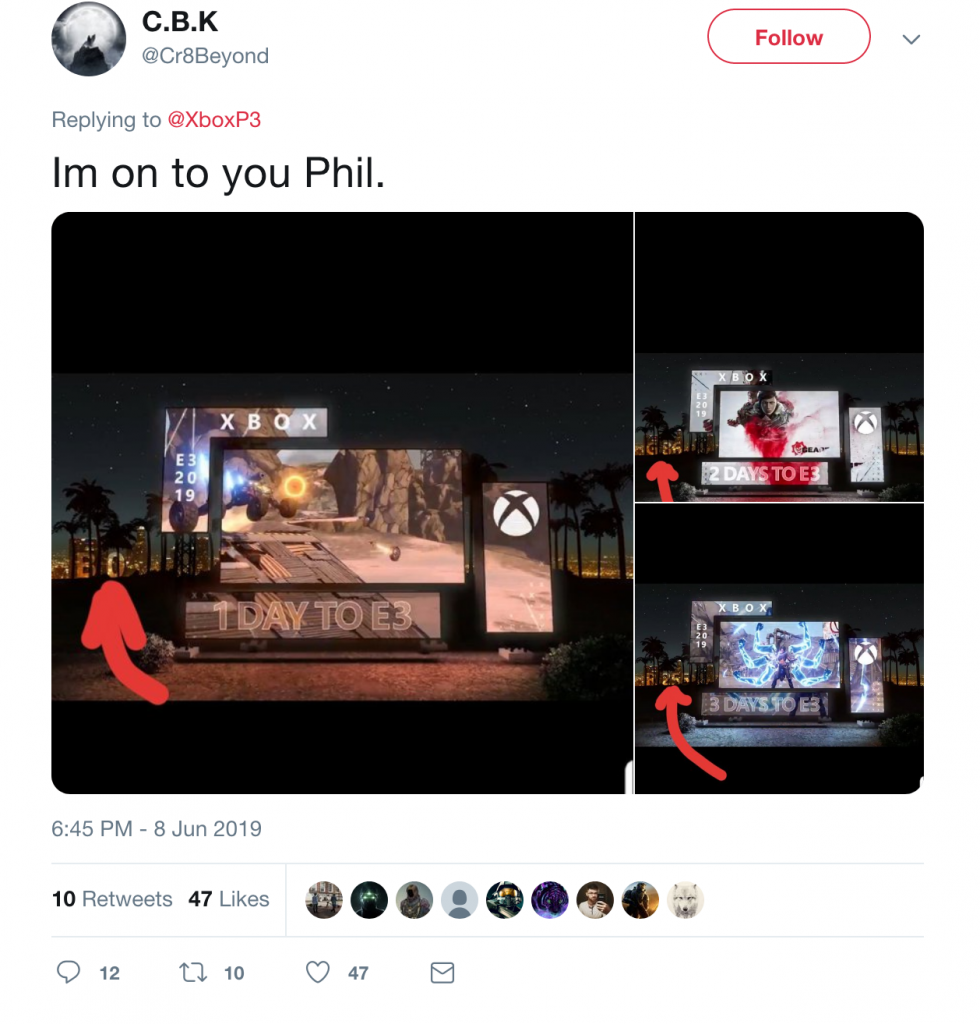 Sure enough, Xbox fans were treated to an update of the next console codenamed “Project Scarlett” which outlined what we can expect so far including when we’ll have it, and it’s pretty promising:

Did you get that? We can expect this console to be launch ready by holiday 2020!