Far Cry 6 gameplay footage was revealed overnight by Ubisoft. It’s been ten months since Far Cry 6 was announced at Ubisoft’s Foward presentation and information about the latest entry into the franchise is very welcome.

Taking place in the fictional caribbean country of Yara, Fary Cry 6 features Giancarlo Esposito as El Presidente Anton Castillo, a tyrant holding onto power and trying to restore Yara to his version of paradise for his son, Diego. You play as Dani Rojas, former military and current revolutionary, a one person army hell bent on bring Anton down.

The announcement opened with a trailer featuring a voiceover by El Presidente himself before shifting to Dani’s perspective. It showed part of their journey through Yara and the battle against Anton Castillo, for truth, for freedom, for family, for Yara.

The presentation then shifted to Navid Khavari, Narrative Director for Far Cry 6. He talked about Ubisoft’s most ambitious open world experience to date, an entire country for the player to explore. The Far Cry 6 gameplay trailer showed off the rich environments of Yara, from the tropical wilderness to the run-down urban landscapes.

Yara is a powderkeg under the boot of Anton, and Dani is the match. Born and bred Yaran, Dani is a military dropout who is drawn into a guerilla revolution. While the Far Cry 6 gameplay trailer showed Dani as female, it looked like you will be given the choice of whether you play as either female or male.

Juan Cortez featured heaviliy in the second part of the announcement. A master of invention, he is Dani’s teacher, showing the ropes of Yara and how to survive. He has some rules you should follow:

The Far Cry 6 gameplay trailer showed a lot more customisation than in previous Far Cry games, from pimped out cars to crafted weapons. The trailer even showed a CD-ROM launcher that took out a guard. It also looks like you can do things like put away your weapons to sneak past enemy checkpoints as well as bribe and sabotage your way across Yara. The trailer also have hits at Far Cry staples, such as capturing outposts and the choice of either going in all guns blazing or sneaking around taking out the enemy silently. 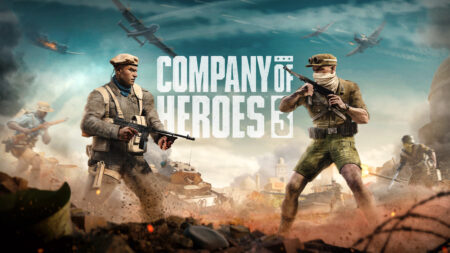 WE haven’t seen a lot of RTS games in recent years, and even fewer with a historical bent – the… 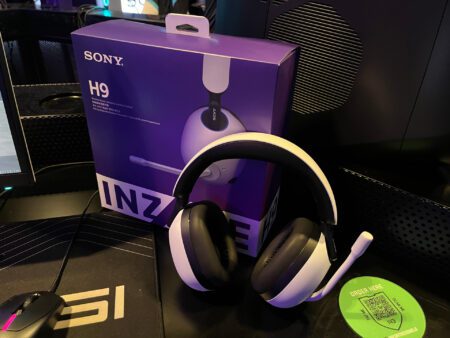