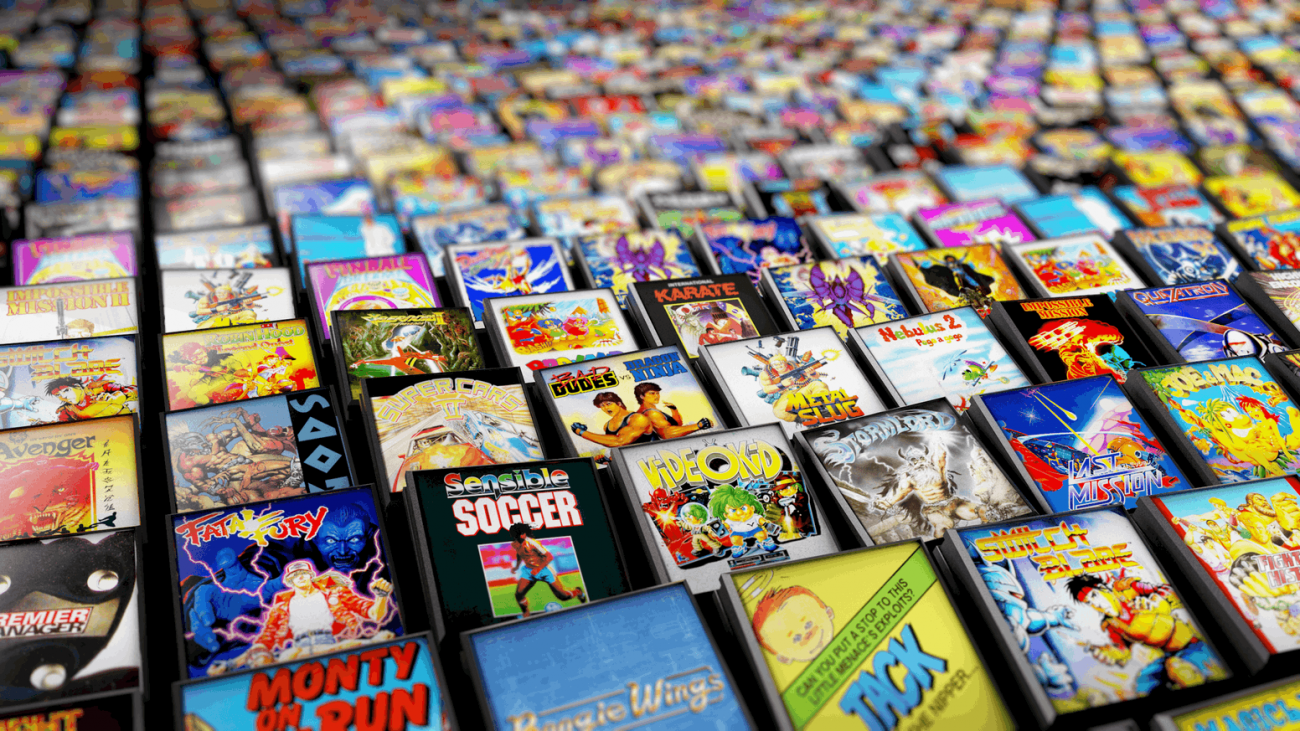 HALL Of Fame – most industries have one of their own, and video games are no different. Though I have to admit, even though I consider myself an Avid Gamer, I didn’t know there was a ‘Hall of Fame’ for video games. That was until 7:30 am May 10 2022, when my smart speaker announced, ‘The Legend of Zelda: Ocarina of Time was inducted into the World Video Games Hall of Fame last week.’

The first thoughts that came into my mind were ‘how long has the World Videos Games Hall of Fame been around?’ and ‘What took so long for Ocarina of Time to be inducted?’

The World Video Game Hall of Fame opened on June 4, 2015, and is housed at The Strong National Museum Of Play in Rochester, New York. This yearly event allows the general public to put forward their nominations on which electronic games they’d like to see in the Hall of Fame, ranging from arcade, console, PC, handheld and even the die-hard mobile game lovers are included in the mix; because yes, even Candy Crush has been one of the nominees since 2019 And Nokia’s Snake since 2020.

But to be considered as a potential Hall of Famer, the games need to meet the following criteria:

With each passing year, each inductee goes up on display at The Strong Museum, one of the largest historical museums in the US. Their mission statement is ‘to explore the ways in which play encourages learning, creativity, and discovery, and how it illuminates cultural history.’

The above criteria means not just any game makes it into the Hall of Fame. And with that, we look over the World Video Games Hall of Fame Inductees of 2022!

Even to this day, many people still think of Ms Pac-Man as a reskin of Pac-Man, but in reality, it was an improvement on the original formula. It gives the player an option to chase a moving reward or stick to the familiar ease of eating dots and dodging our colourful foes. Not only did Ms Pac-Man change up the formula with things such as semi-random movements from the Ghosts’ but Ms Pac-Man also was one of, if not the first real female representation in video games. Shortly before the game’s release, Stan Jarocki of Midway stated that most of the original Pac-Man games players were female, which led to Ms Pac-Man being the final version of the character that we know and love today.

Sid Meier’s Civilization is one of the most well known turn-based strategy games to date, with nearly unlimited choices to be made. This factor has been deemed to prevent the game from being repetitive, helping it garner the title of ‘Best Video Game of All Time’ in 1996 by Computer Gaming World. With at least six numbered entries plus some spin-offs under the Civilization Series name, there doesn’t appear to be any stopping this beloved series. To the point that many have tried to clone the game but with only minimal success. And due to the success of the game and its sequels, Civilization continues on strong, with the latest release being Civilization VI, released in October of 2016

Dance Dance Revolution, shortened to DDR, is a Rhythm game that was first released in Japan and still, to this date, is being released in arcades across the world. It gave Konami the ability to showcase their in-house artists, and many of those songs still resonate with players today. Unlike most games, DDR is played with your feet on a dance pad, but don’t worry if you have two left feet; the game allows you to start off super easy as you build up your skills. In 2004, DDR became an official sporting event in Norway and was even part of The 9th Annual Konami Arcade Championship in 2020, adding eligibility for Australian & New Zealand players.
As someone who admits to not being exceptionally stable on my feet, I used to be somewhat decent at the game. Though arcades are a few and far between (especially in Australia), DDR is always the first games I go on the hunt for when I pass one.

Ocarina of Time is one of The Legend of Zelda’s most beloved games, and it is also the first game in the series to be released on a 3D platform such as the Nintendo 64. Ocarina of Time has been ranked as one of the greatest video games of all time by several publications and received the accolade for being the best selling game of 1998 in the US. With the game released on November 21, 1998, receiving said title was no small feat, and it is a definite recommendation for all gamers, young and old.

Though we may never know why it took so long for gems such as The Legend of Zelda: Ocarina of Time to end up on this epic list, we can now say that at least it’s been rectified.

For a complete in-depth look at the inductees and to review the previous inductees from 2015 till now, check out Strong Play 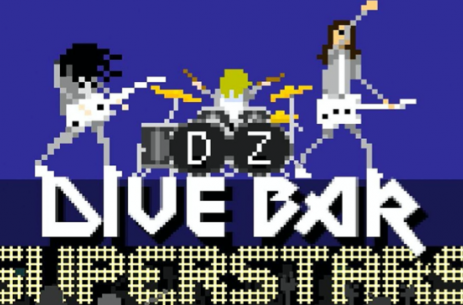