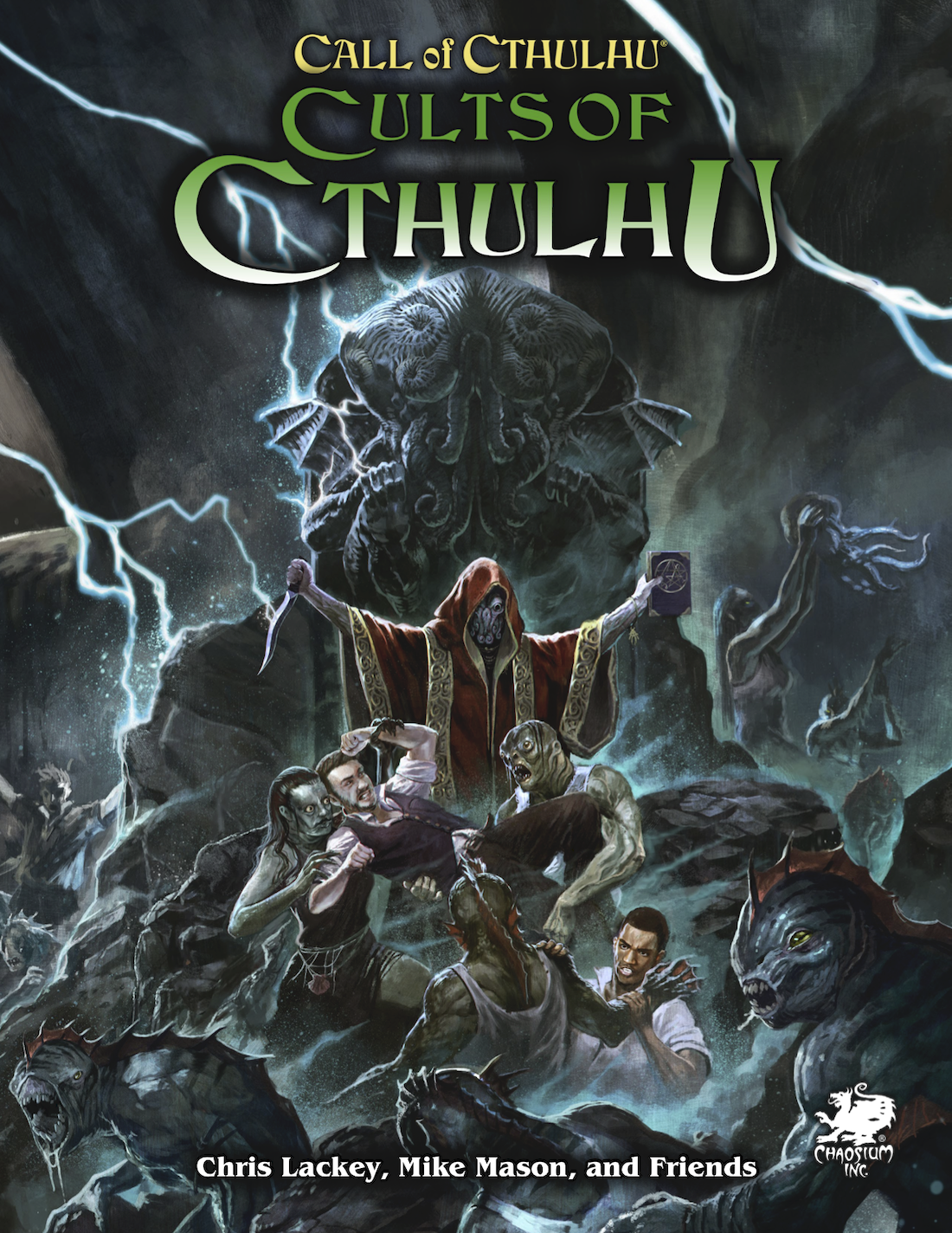 A Cult Above: Cults of Cthulhu RPG sourcebook reviewed

CULTISTS (be they worshippers of Cthulhu, Dagon, Nyarlathotep, or any other cosmic Mythos entity) feature prominently in the Cthulhu Mythos fiction and the RPG itself, yet in-depth details on the cults and their motivations have traditionally been quite thin on the ground.

Often, it gets hand (tentacle?)-waved over with an explanation of the “Cthulhu’s motivations and methods are unknowable” variety, which is fine in the context of “Here’s some evil people in sinister robes for your characters to engage in fisticuffs with, huzzah!” but lacks a certain something for more in-depth adventures. At long last, that state of affairs has been thoroughly rectified.

Written by Chris Lackey and Mike Mason and published by Chaosium, Cults of Cthulhu is the latest sourcebook for the popular Call of Cthulhu 7th Edition tabletop RPG. The .pdf version (as reviewed) is available now, with the print version expected early next year.

As the name suggests, its focus in on the cults worshipping the titular ancient god (although really, they’d work for pretty much any of the major entities from the Mythos) and provides insights into what makes them tick, their makeup, and their backgrounds. Cthulhu Cultists: What do they know? Do they know stuff? Let’s find out!

The first chapter in the book deals with the Cult of Cthulhu and does a magnificent job of tying a range of myths, legend and history (with considerable creative licence, given the fictional nature of it all) to the Cult.

What really makes the work stand out is that it does not just cover the era up until the 1920s-1930s settings of Classic and Pulp Cthulhu; it also includes modern-era and present-day Cthulhu cults too.

In addition to the broad overview of Cthulhu Cults through the ages, the main focus is on five specific cults – namely the Elevated Order of Morpheus (1890s), the Louisiana Swamp Cult of the 1900s which appeared in HP Lovecraft’s story Call of Cthulhu, the 1920s cults Society of the Angelic Ones and the Esoteric Order of Dagon (that latter of which is best known from Lovecraft’s story The Shadow Over Innsmouth) and the modern-day Church of Perfect Science, of which any resemblance to any real-world organisation which is no doubt entirely coincidental. Wink. There’s also sections with new spells, artifacts and monsters as well, mostly related to the new cults and further enhancing the roleplaying opportunities the book provides.

There are 370 pages in Cults of Cthulhu and the detail and information packed into them really is extraordinary. The five “focus” cults get incredibly detailed histories, goals, aims, and structures – even information on where their money comes from, along with overviews of key members of the cults and story ideas where the cult could be involved.

One of the aspects the book handles particularly well is explaining the why the cults do what they do, and what members get out of being part of it. Lovecraft’s stories tended to focus on the “Forbidden Knowledge” and “Unearthly Magick” or “Cosmic Secrets Learned From The Ancient Ones” aspects, which made sense for the cult leaders or scholars-driven-mad-by-what-they-discovered, but never really explained why a bunch of sailors would want to dance around a statue of Cthulhu in the Louisiana swamps. Cults of Cthulhu offers those explanations.

Three of the focus cults also (The Elevated Order of Morpheus,The Society of Angelic Ones, and The Church of Perfect Science) get their own dedicated adventure/scenario, (set in 1890s London, 1920s Los Angeles and present-day Chicago) all of which I found to be extremely well put together, well written, and detailed. The scenarios form a loosely linked trilogy, but are quite capable of standing on their own.

While I thought all three were excellent, perfectly capturing the essence of their respective eras, I thought the modern-day adventure A God’s Dream was notable for a couple of reasons.

Firstly, you don’t see a lot of “Cthulhu in the modern era” content – and even less of it in the post-smartphone era – and secondly, the whole thing had an intriguing X-Files vibe to it, which worked surprisingly well and serves as a good illustration of how versatile the Cthulhu Mythos is as a horror-RPG setting.

Everything about Cults of Cthulhu is top-notch; from its content to its artwork to its player handouts.  The writing is outstanding, right down to some of the news stories in the handouts, and the artwork scattered throughout the book really brings its contents to life – be it colour plates of Cthulhu itself or portraits of NPCs, it all comes together in an engaging and readable package.

Speaking of packages, there are a range of .pdf documents included alongside the main book, including a reference booklet with NPC stats, another with NPC portraits, another with maps; all of which will be a positive boon for Keepers and Investigators alike.

A book dedicated to the cults doing Cthulhu’s inscrutable bidding is long overdue and I am delighted that Chaosium have not only delivered a sourcebook to correct that oversight, they’ve gone above and beyond in making sure it’s a truly indispensable resource for Call of Cthulhu gamers in the process.

There is absolutely no question in my mind that Cults of Cthulhu is an essential addition to any Call of Cthulhu Keeper or Investigator’s bookshelf, as well as that of anyone with an interest in the Cthulhu Mythos generally. Get a copy as soon as you can. 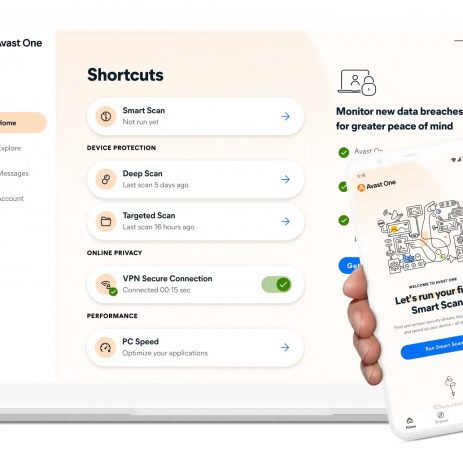