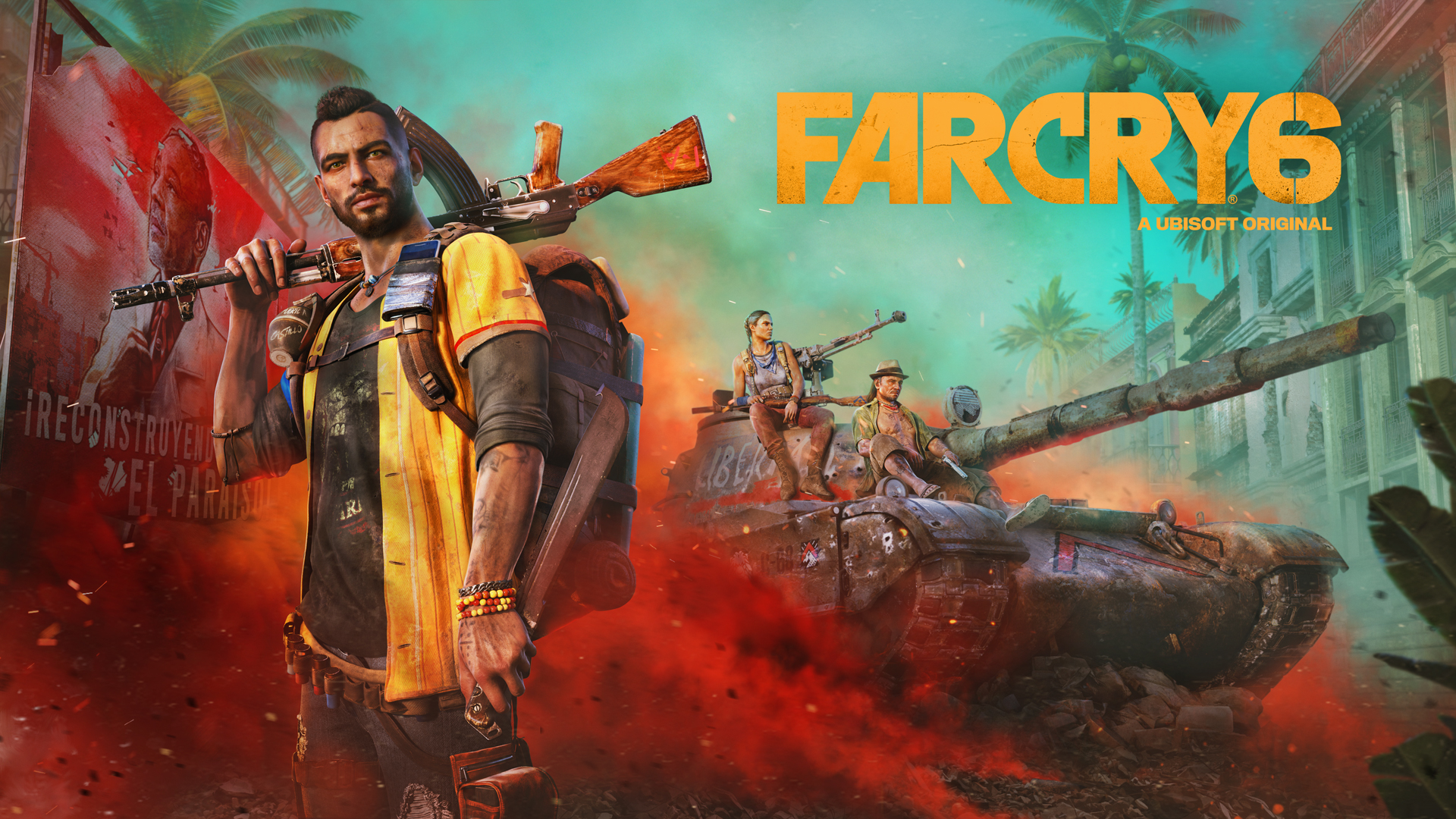 THE games release calendar is really starting to ramp up in the coming weeks, with several big titles launching between now and Christmas. There are several I am particularly excited for, and one of them is the subject of this preview piece – Far Cry 6, from Ubisoft.

Recently, I was able to experience a multi-hour hands-on session via streaming, covering several areas of the island including the opening sequence, the initial meeting with rebel group Libertad, recovering resources from a fortified military outpost, and one of my favourite things to do in Far Cry games: Cause as much chaos as possible.

The broad plot of the game isn’t secret – you play Dani Rojas (your choice of male or female), a native of the Caribbean island of Yara (which is absolutely not inspired by Cuba, wink wink) who’s had enough of the brutal rule of dictator Anton Castillo (played by none other than Giancarlo Esposito) and decides to leave on a refugee boat for a better life in Mexico or the USA.

The boat is intercepted by Anton Castillo and sunk, but Dani survives – and, after being rescued by the rebel group Libertad, is persuaded to help overthrow the regime while seeking revenge.

From my playthrough, I can confirm the essential Far Cry elements I expect are there – exotic location, compelling villain-with-a-point, stunning scenery, guns, explosions, and vehicles – and it was very much a genuine Far Cry experience.

I didn’t see any of the “drug trip” elements usually associated with the series during my playthrough, but all the set-up elements were there so I fully expect they will be in the full game.

In addition to firearms, Dani also has a backpack “ultimate” weapon known as a Supremo, a jury-rigged device which can be built in several ways including a rocket launcher, an EMP pulse, a medikit, and a poison gas launcher.

The Supremo weapon is interesting in that it is powerful but takes time to recharge – but the more enemies you kill, the faster it recharges (the game handwaves away how this works, at least in the preview).

There were a number of vehicles in the preview too, notably a horse, an attack helicopter, a WWII-era fighter plane, and a 1950s car with a machine-gun turret in the roof – they were all a lot of fun to use, and judging from all the hitching posts I encountered, it seemed like the horse will be a notable part of player’s travel plans in Yara.

In many respects I got a slightly more serious Just Cause vibe from what I played – and that is a good thing, since I like the Just Cause games and I like Far Cry.

The gameplay was similar to previous Far Cry games – and that suited me nicely. The animal companion mechanic from Far Cry 5 is back – I spent most of my time in the preview with a crocodile named Guapo, who could be unleashed onto enemies; there are others including a cute dog named Chorizo with no rear legs but who has a little wheelbarrow thing instead.

Some of the missions I played included capturing a checkpoint, clearing out a fort, and burning down a farm growing genetically modified tobacco with slave labour. Both stealth and loud approaches were viable; I cleared the fort with a suppressed rifle and melee attacks, while the attack on the slave labour farm was punctuated with Supremo rocket strikes, automatic weapons fire, explosions, and setting things on fire with a flamethrower.

The grappling hook was very useful as well for climbing up and down mountainsides; it was a key element of one mission to reach a particularly mountainous location too and

Crafting also makes a return – Dani can scavenge all sorts of odds and ends from around Yara and turn them into what the game calls “resolver” items and weapons – everything from makeshift gas masks to home-made suppressors to a gun that launches CDs, not to mention the various Supremo backpacks as well as different ammunition types for firearms.

There were some interesting new touches, however. For example, when you talk to a questgiver you’ll get a screen where they explain the quest to you and helps give some insights into the character’s motivations and thoughts too.

Another thing I liked was how all the weapons I found in the game during the preview were either Cold War era or home-made – I spent much of the preview time running around with a Makarov pistol, FN-FAL rifle and a sawn-off M-14, later complemented with a flamethrower, a nailgun, and a rocket-launcher Supremo.

Interestingly, I also didn’t have to climb any towers in the time I played either – not that “Ubisoft Towers” have been a feature of Ubisoft games for a while now, but since someone will inevitably ask about or make reference to them, I’m getting it out of the way now.

Another interesting aspect was the prevalence of Spanish language in the game. While the audio is in English (at least for us), the signs in the game world that I saw were all in Spanish and there was a noticeable amount of Spanish code-switching dialogue in the preview too. It created quite an immersive experience, although when I get a review copy I will likely be playing with subtitles on to make sure I catch everything.

From what I saw, Far Cry 6 is obviously a big game with an involved plot and a lot going on – for example, the preview content didn’t really touch on the relationship between Anton Castillo and his son, which is obviously going to be a significant element in the main game. There’s also a co-op mode as well, which should make for some interesting experiences too.

All up, I am very much looking forward to Far Cry 6. I liked the visuals I saw, I liked the story elements I experienced, I enjoyed the missions I played, and I found the characters I encountered to be engaging and interesting too.

The revolution begins on October 7 and based on what I’ve played so far, I plan on being part of it.

Far Cry 6 will release on October 7 for PC, Xbox and PlayStation. It’s also coming to Google Stadia and Amazon Luna, but neither of those are available in Australia. 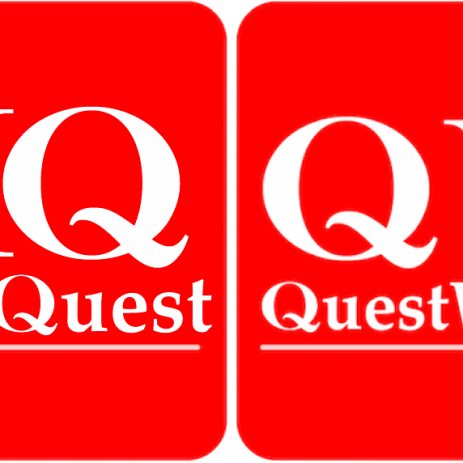