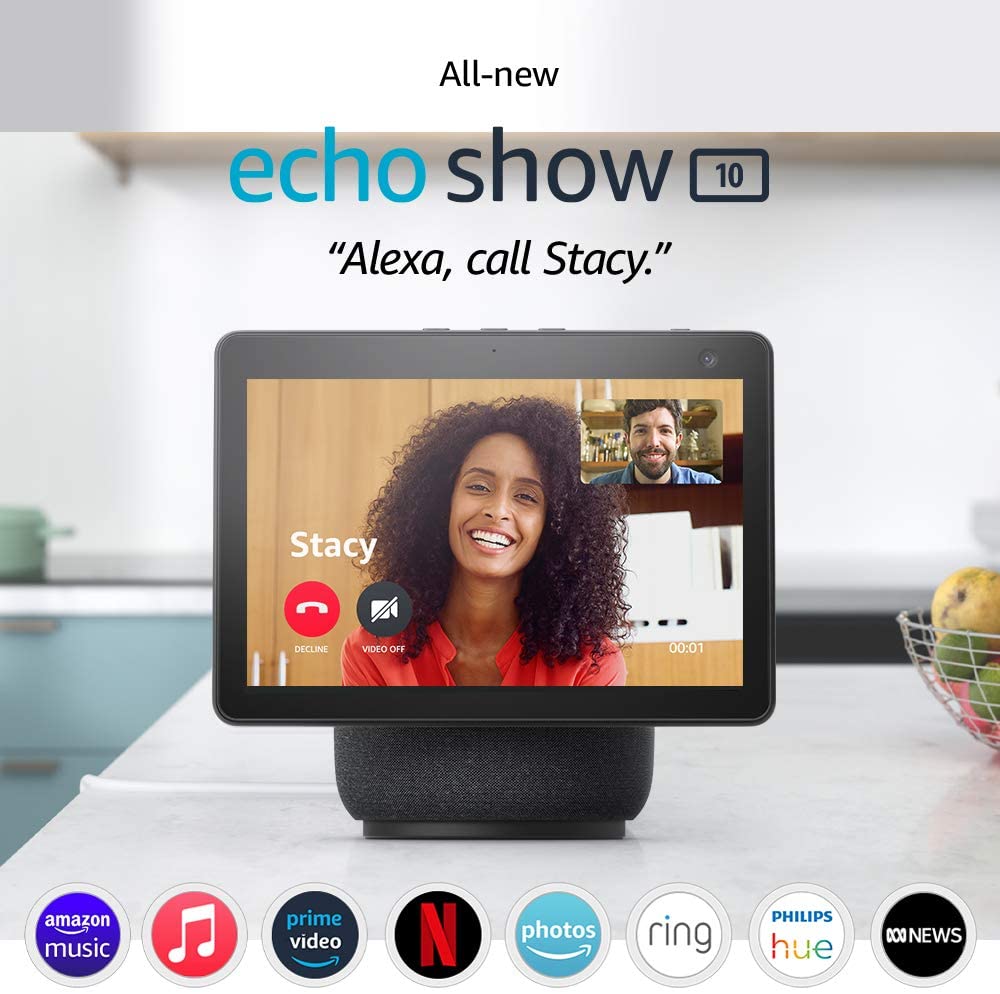 FOR someone who’s the technology and features editor of one of Australia’s leading independent gaming websites, there’s surprisingly little in the way of smart home tech in my house – essentially an Amazon Echo Show 8, a Lifx smart lightbulb, and the fact my washing machine can send me an app notification when it’s finished a cycle.

Of these three, the Echo Show 8 is undoubtedly the most useful – as I said in my review, it’s become as essential in my kitchen as the microwave or the kettle – so when I heard there was an Amazon Echo Show 10 Gen 3 with a rotating screen, my interest was piqued.

The Amazon Echo Show 10 Gen 3 has, as its name suggests, a 10.1in touchscreen. Like the Echo Show 8, it has a 1280×800 resolution, but the bigger screensize doesn’t reduce the clarity or sharpness of the image that I could see.

The big addition here is that the screen has motion tracking and can pivot around on its base (which is also the speaker) to ensure it’s always facing you.

While it’s tempting to write this feature off as a gimmick, it does have several legitimate uses – the most obvious one is for video calling, where the screen can follow you around the room.

Setting  up the range of motion is really straightforward, and it can be auto-detected or customised depending on the available space.

The motion-tracking isn’t just for video calls either; it works when watching TV shows on the screen. For example, I was watching South Park on Netflix while doing the dishes and getting dinner ready, and having the screen follow me around the kitchen as I worked was a useful feature I didn’t know I needed until I experienced it first-hand.

Acutely aware of the privacy concerns surrounding this sort of tech, Amazon explicity note that “the processing that powers screen motion happens on device – no images or videos are sent to the cloud to provide the motion feature”.

The Echo Show 10 can also be configured via the Alexa app as a monitoring camera, including rotating the screen through the app. Besides the usual ‘peace-of-mind’ use this can offer while you’re out and want to check in on the cat, it has other uses as well. I was at the supermarket and couldn’t recall if I needed cooking oil or not, so I accessed the Echo Show 10, turned it to face the oil and condiment rack on my kitchen bench, saw I was, in fact, very low on cooking oil, and thus bought some.

Its usefulness for gaming is much the same as its predecessor, but the addition of motion tracking really ups the ante somewhat as if you’re playing on a Switch or mobile device, the Echo Show 10 Gen 3’s screen can follow you while you move about the room, ensuring you can always see the devices’s screen when you look up from your game platform and want to check to the time or find out what the weather will be like when you go out a bit later.

It’s also useful as an announcement device – I was able to use my Alexa app to get the device (located in the lounge as part of the test) to tell my kids that dinner was ready, so they had to get off the Xbox or PlayStation and come and eat.

There’s also video calling capabilities, although I haven’t been able to test them since none of my friends or family have Echo Show devices.

I was pleasantly surprised by the sound quality, too. While the Echo Show 8 has 2x 10w speakers, the Echo Show 10 Gen 3 has 2x 1in tweeters and a 3in woofer – and the woofer really does a lot of heavy lifting, creating suitably rich sound.

The addition of Netflix to the system’s services is a welcome one, too – there’s some good stuff on Amazon Prime (I highly recommend The Man In The High Castle, The Boys, and Harley Quinn ) but Netflix has Rick & Morty, South Park, and a much wider subscriber base, so including the service certainly adds to the versatility and usefulness of the device for consumers. It’d be nice to have YouTube in there as well, but since that’s a Google thing (and they have their own, competing range of smart home devices) it’s an understandable omission.

The only notable criticisms I have of the unit come from its odd-looking design, and some of the quirks of Amazon Alexa itself.

I’m not one for aesthetics (as long as it works, I’m happy) but if you’re trying to go for that chic modern Executive Home look, there’s just something about the Echo Show 10 Gen 3 that seems slightly out of place on that front, at least to my eye.

The Alexa Voice Assistant is generally very good, but I did experience a few “I’m sorry, I don’t know how to help with that” responses to queries (usually due to me wording the request too casually, but sometimes it was due to things like asking Alexa to go back to the “main screen” instead of the “home screen”) or returning responses that didn’t really answer my question.

For example, I asked Alexa “Alexa, how many Mario Brothers games are there?” and the response was “According to an Alexa Answers contributor, there are two Mario Bros – Mario and Luigi” which manages an impressive double-header of stating something that pretty much everyone on the planet already knows while simultaneously not even remotely answering the question I asked.

These minor foibles aside, the Amazon Echo Show 10 Gen 3 really is a very useful and worthwhile piece of smart home tech, and the rotating screen elevates it above similar offerings in the market and provides a genuinely useful point of difference in the process.

To get the most out of the device you need to be at least partially involved in the Amazon eco-system (having an Amazon.com.au account is enough), but if you tick that box and are looking for a worthwhile smart device for your home, the Echo Show 10 Gen 3 is an innovative and useful showing and well worth considering. 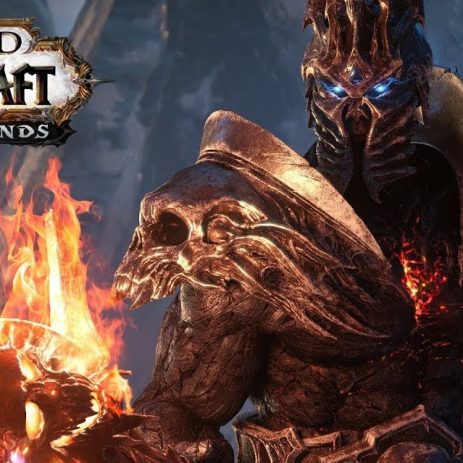