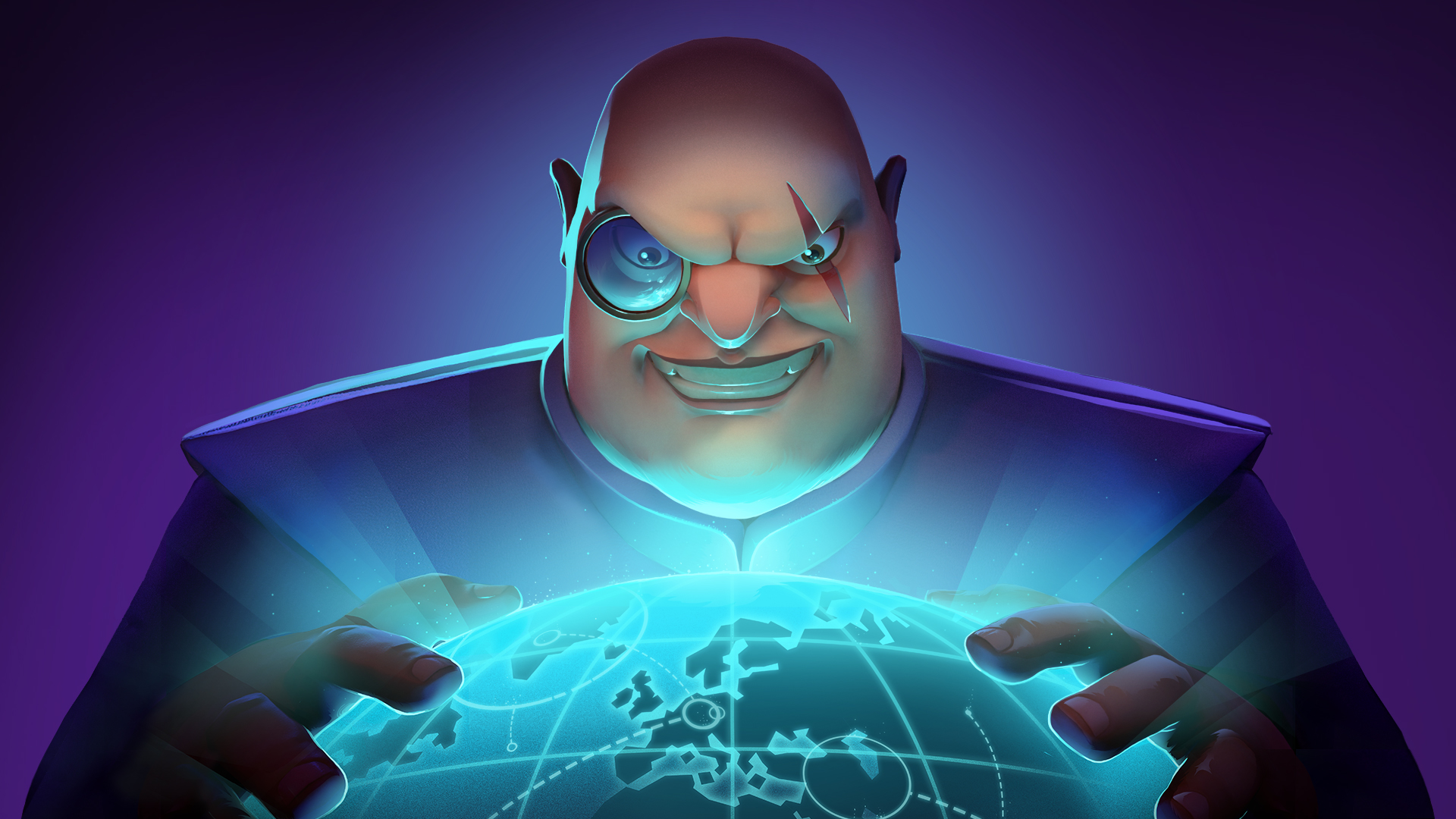 MOVIES and games make being a supervillain look awesome. Outlandish schemes? Check. Impressive lair? Check. Armies of minions and goons to do your bidding? Check and check.

There’s very few games that actually let you be the villain, though – Dungeon Keeper from 1997 was the original (and still holds up well today), while 2004’s Evil Genius really nailed the feeling of being a Bond Villain and is still one of my favourite games of all time.

It’s spent nearly 15 years on my list of “Games which really need a sequel”, so I was delighted when I heard Rebellion (responsible for my favourite horde shooter, Strange Brigade, and my favourite shooting-Hitler-in-the-balls games, the Sniper Elite series) were making it.

Evil Genius 2: World Domination, developed and published by Rebellion for PC,  is a sequel/update of the 2004 game and has basically the same goal and plot; namely try to take over the world in the manner of a stereotypical supervillain; complete with the requisite Austin Powers/Despicable Me-esque nods to how silly the entire concept is in the first place.

There are two elements to the game: Building an island lair and filling it with minions, henchmen and underlings, and also a “World Stage” where you commit heists, schemes, and mission tasks.

Aesthetically the game looks great – Rebellion have done a superb job updating the graphics while still keeping the style and themeing – and the soundtrack is amazing (not quite as good as the original game, but close), but sadly there are so many other flaws with the game it really detracts from what should be a delightfully silly power fantasy.

For starters, the AI in the game is terrible and a lot of the systems involving your minions and their tasks are opaque.

I’ve had numerous instances of armed guards wandering past enemy investigators or agents (because obviously you can’t try and take over the world without the forces of justice trying to stop you) and doing nothing, guards ignoring racks of stun batons or handguns and getting into fistfights with strong enemies, minions milling around doing nothing in the cafeteria instead of cleaning up the literally two dozen body bags on the floors in the hallways nearby – you get the idea.

My research will just come to a screeching halt even though there are bored scientists wandering the corridors, activating high alert just causes everyone to run around like headless chickens, and the game doesn’t explain why you need some of the higher-tier minions (such as hitmen or spin doctors) other than “just because”, or they’re required as elements of some missions/heists.

Traps, which were an important element of the previous game, are almost totally pointless this time around because even the most low-level investigators can easily bypass them – so you’re denied the experience of watching investigators wandering into labyrinths of doom and triggering complicated traps and watching the hilarious results.

What sort of self-respecting evil lair doesn’t have a lot of deadly traps in it? Mine, in this game, because they didn’t work the way they should and were just draining electricity I needed elsewhere in my base as a result.

There’s a long tutorial that gets you into the game, and it feels like it covers everything, but it really doesn’t and even late in the game I still didn’t have a grasp on fairly important stuff like “what benefits the loot you’re stealing provides” and even important things like “what the superweapon you’re building actually does when you fire it” or “how the casino cover operation is supposed to work” – even the fundamental point that some heists provide cash in a lump sum, and some will drip-feed it over literally an hour isn’t well explained either.

As well as the building an evil lair aspect of the game, you also spend a lot of time on the world map dispatching your minions to undertake your schemes and plotting your next move.

Instead of feeling like a giant, map-shaped Risk-like chessboard to plot your fiendish plots, however, the world map ends up being a confusing chore of juggling different tasks with confusing icons, made all the more unwelcomely difficult by the fact regions accumulate ‘heat’ even if you’re not doing anything. Getting distracted with issues in your base can cause areas on the world map to go into lockdown (ending your schemes in progress) and suddenly you’ve got powerful enemy agents attacking your base. This isn’t helped by the fact your minions can sometimes take so long to get their smeg together and head for the helipad to depart for missions that a region’s heat has risen to the point where the mission can’t succeed, causing you to waste minions and cash in the process.

Also missing from the game are the neat radio broadcasts which were in the predecessor, providing humorous news bulletins about the success of your schemes. All you get now is “A scheme has succeeded”, but good luck figuring out which one it was if you had more than one or two underway.

There are four Evil Geniuses in the game – stereotypical supervillain Maximilian (returning from the original game and voiced by Glen McReady), militaristic dictator Red Ivan (voiced by BRIAN BLESSED; the character was a henchman in the original game), ex-spymaster Emma (Voiced by Samantha Bond) and mad scientist Zalika (voiced by Rakie Ayola) – with different playstyles and special abilities, but the same aim: Taking over the world.

The writing and voice acting for these characters is excellent and really captures the essence of their personalities – but sadly, their cutscenes aren’t voice synced and don’t have the characters moving realistically either; they just make generic movements expressing their general feelings. I was really surprised the developers went with this route, since going for proper cutscenes surely wouldn’t have been that hard or required much more work, but would have created a much better experience.

The first two acts of the campaign (I went with Maximilian) are well done and well paced, but the game got bogged down with what felt like obvious padding in the third act, with the missions requiring you to do arbitrary things like “execute 10 minions in front of witnesses” or recruit an arbitrary number of minion types, and just generally putting in roadblocks that seemed to serve no purpose other than to pad the game out.

It was tiresome, unfun, and really dragged out what should have been the “good bit” of the game into something tedious and grindy. I wanted to be laughing manically and saying things like “And now they shall all pay for their insolence!” before unleashing a Doomsday Device, not sitting around waiting for high-level minions to train up so I could commit a totally unnecessary heist to get money I didn’t need purely to meet a pointless mission objective.

The whole experience makes me wonder what went wrong in the playtesting or QA process, because all these issues would have been obvious then as they are now.

It’s a credit to the developers and the strength of the core experience that Evil Genius 2 is still a playable and enjoyable game – albeit one that clearly needs some patches and tweaks to reach its full potential.

I have had a lot of fun with the game in spite of its quirks, but until the issues are fixed and some new content added I’m not likely to be heading back for a replay in the near future either, which is disappointing because this game otherwise ticks a lot of boxes for me.

If you’re looking for a way to unleash your inner supervillain, there’s definitely some fiendish fun to be had with Evil Genius 2 – but it might be worth waiting until it’s spent some more time being revised before marshalling your underlings for a tilt at your own slice of digital megalomania. 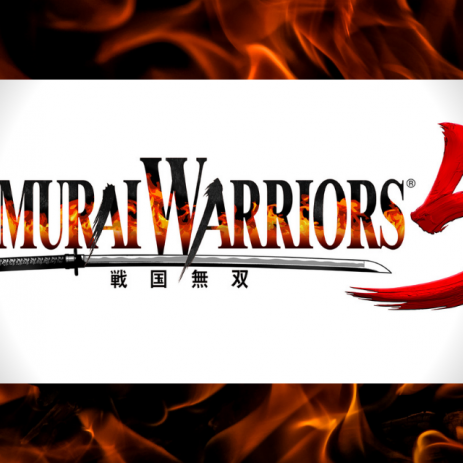