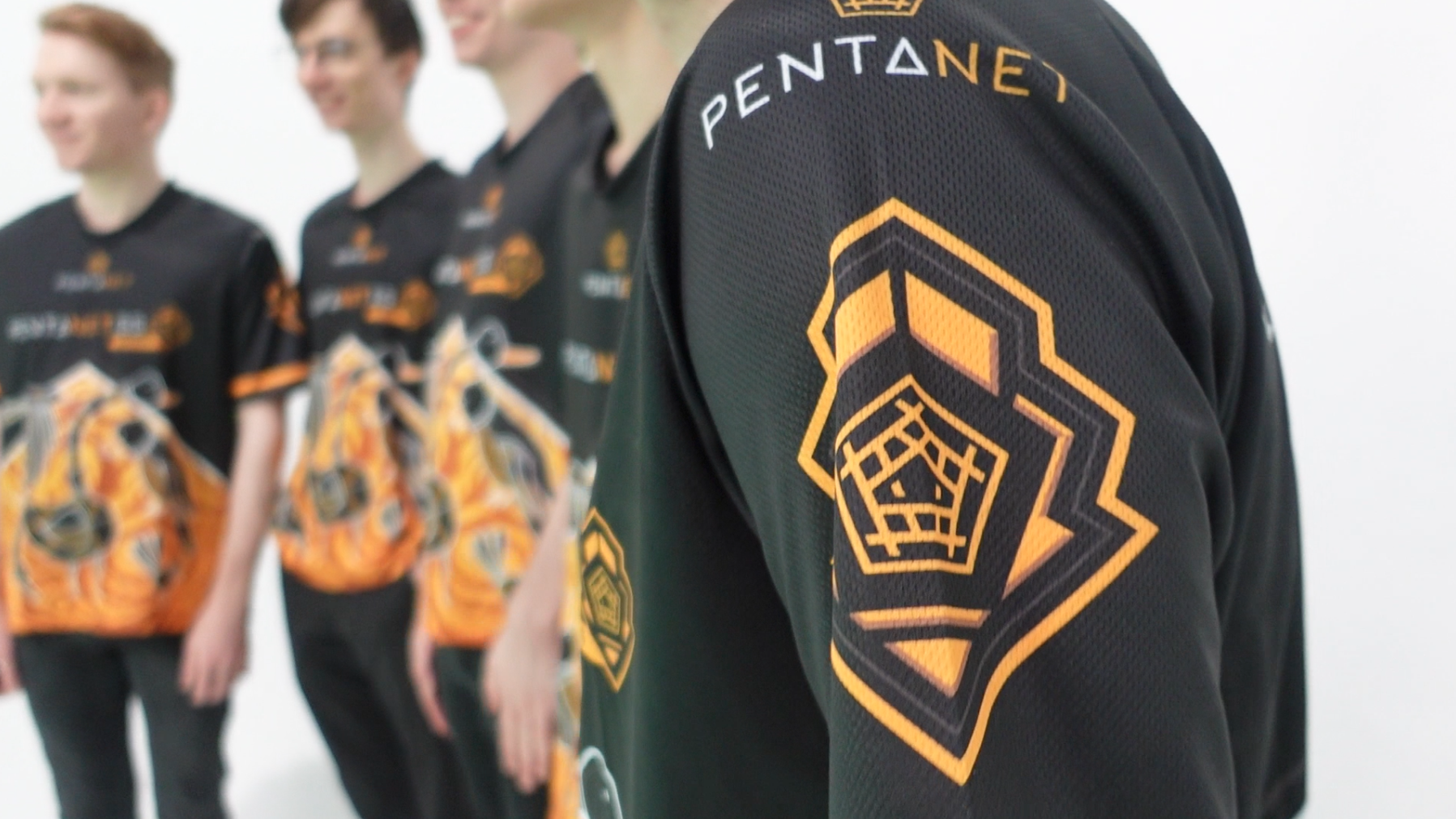 The Pentanet.GG jersey features designs from award winning artist and graphic designer Tyrown Waigana. Mr Waigana was asked to include a swan to represent Swan River (Derbarl Yerrigan), as it runs through metropolitan Perth – the capital city of Western Australia and the home of Pentanet.GG. To extend the theme, the artist included other birds to portray qualities of intelligence, intuition, and wit.

“This piece came together really well” shared Mr Waigana. “I like to be able to transfer Aboriginal culture to a digital medium…”.

The players picked from the selection of birds provided by the artist to have one featured on their individual player jersey.

“We sent the birds and the artwork to the players. They didn’t know the birds were going to be on the jerseys. …we got them to select a bird that best represented their personality”, shared Stephen Cornish (Founder and Managing Director of Pentanet).

“My reaction when I first saw the jersey was one of genuine pride”, stated Mr Curulli.

Mr Curulli shared that Pentanet.GG wanted to take the opportunity to showcase part of Australia’s ingenious culture on an international platform.

“If there’s one conversation I do hope it sparks, it’s that conversation around giving indigenous youth an opportunity to actually come and play professional esports and find their place in the digital landscape”.

Pentanet.GG shared on their Twitter account today that the new indigenous jersey design will be available for fans to purchase soon.

Pentanet.GG qualified for MSI after winning the League of Legends Circuit Oceania (LCO) Split 1 Grand Final in April. The team have travelled to Iceland to compete in the League of Legends Mid Season Invitational (MSI). They take the stage Friday, the 7th of May. As part of Group A for the first stage of MSI, Pentanet.GG will face off against the Unicorns of Love.CIS (LCL) and Royal Never Give Up (LPL).

With plenty of caffeine in our systems and #OCELAND hype in our hearts, League of Legends fans can catch the three-weeks of MSI action via Riot Games on Twitch and on the LoL Esports YouTube channel. 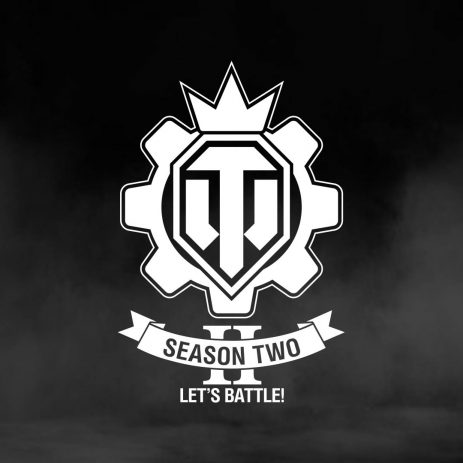 ANZPL Season 2 Rolls Into Action For World Of Tanks