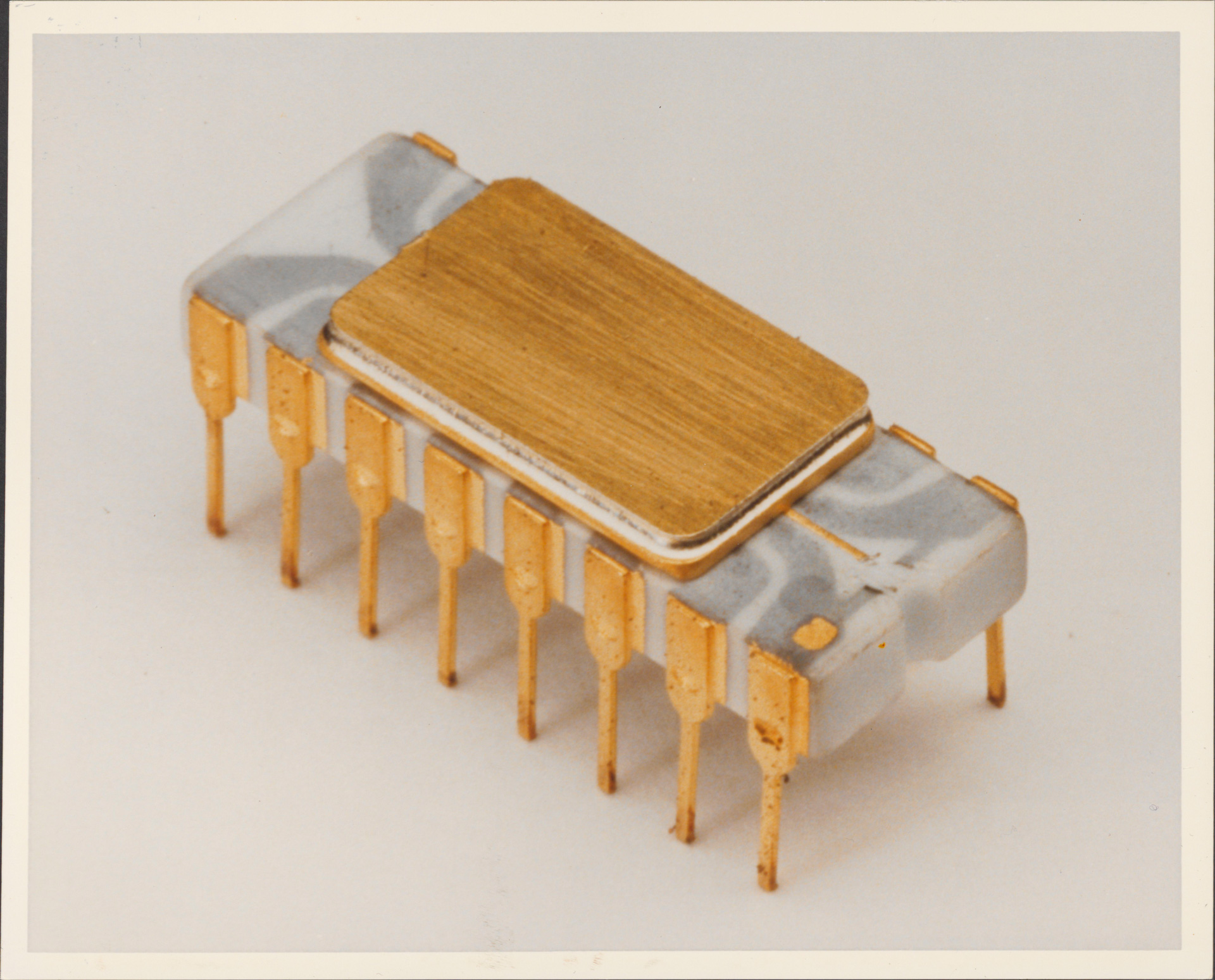 IN November 1971, modern computing as we know it was born.

Intel released the 4004 chip – the first modern microprocessor, opening the door for affordable computing, games consoles, and even mobile phones.

Per Intel: “The 4004 is the pioneer microprocessor, and its success proved that it was possible to build complex integrated circuits and fit them on a chip the size of a fingernail. Its invention also established a new random logic design methodology, one that subsequent generations of microprocessors would be built upon, before evolving to create the chips found in today’s modern devices.”

The 4004 came about as a result of a request by the Nippon Calculating Machine Corp in 1969. They were making a prototype engineering calculator (the Busicom 141-PF) and approached Intel about designing the chips that would go inside it.

An engineering team led by Federico Faggin, Stan Mazor and Ted Hoff adapted the original plans requiring 12 custom chipsets, and instead came up with a set of four – including the 4004 CPU – to meet NCMC’s requirements.

Again, per Intel: “Ultimately, the 4004, at the size of a human fingernail, delivered the same computing power as the first electronic computer built in 1946, which filled an entire room.”

It’s almost impossible to overstate the significance of this achievement, because without it whatever device you’re reading this story on probably wouldn’t exist (unless you’re reading it in some parallel dimension where everything runs on vacuum valves, in which case I suggest you use your magic trans-dimensional internet connection to read up on how to make microchips and become the richest person in your reality).

Even though the invention of the 4004 CPU was an unprecedented leap forward in computing technology, computers have come a long way since 1971 – and a lot of it in recent years.

To help illustrate some of these changes, we got three of the Game On Aus team to share their memories of their earliest computers – not just because everyone loves a good nostalgia hit, but because it’s truly remarkable how far computing has come in the past few decades.

The first computer I used was a BBC Microcomputer at primary school in the later 1980s (running a proprietary processor), while the first home computer we had was – as far as I can remember, considering I was a kid and it was more than 30 years ago – an “IBM Clone” (as all computers running variants of MS-DOS were known) which had an Intel 8086 processor, a green/black screen, no hard drive, 256kb (that’s kilobytes!) of RAM and two 5.25in floppy disk drives (which used actual floppy disks).

The only games it could run were text-based things like The Hitch-Hiker’s Guide To The Galaxy or very primitive games that were one step above mobile ASCII art like Sopwith­ ­– a far cry from my current desktop, which has an Intel i9-10900 processor, 32GB RAM, an Nvidia RTX 3070 3D Card, several terabytes of storage space, and can run pretty much every computer game in existence as a result.

My high school were getting rid of some old PCs, and I grabbed three of them to try and cobble together something half decent. I think it was the Intel Pentium III – I’m not sure of the speed.

I crammed two of the hard drives into one box to get more storage space and over-clocked the CPU using the good old jumpers because moar power! Not all was rosy though. Older CPUs could physically connect to the slot on the motherboard any way, but it was important to line the pins up correctly. Pin 1 on the CPU is the power pin, meaning that’s where the CPU is expecting the power to come from. Any other pin gets power, the CPU gets fried; and so I went through two of my three chips before I got it right. Thus, my first PC with an Intel Pentium III chip was born!

The first PC we had at home was the IBM XT, sporting the Intel 8088. I have a few distinct early gaming memories on the IBM, playing games like Alley Cat and Elevator. The IBM XT is where I first discovered my love for simulation games with Big Rig – a text based truck driving game.

I can thank Big Rig for the bump to my early life math skills – calculating if I’d have enough fuel to make it to the next truck stop, and working out the best average speed to travel to maximise profits. I feel the same parts of my brain kicking into gear now when I play games like Two Point Hospital and Farming Simulator. 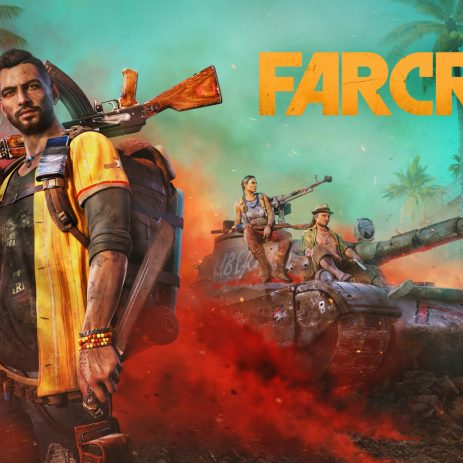