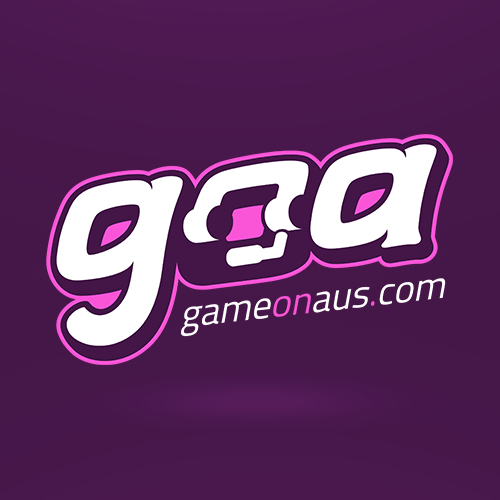 Living Live is here, and so is our commitment to grassroots content creation!

Back in March GOA launched ANZ Live, a two week event which saw creators from across ANZ “pull a shift” to keep the twitch.tv/gameonaus channel live and interactive 24 hours a day, 7 days a week over that period.

The community came together as a diverse range of people showcased their talents in music, art, education, networking, and gaming. This also saw a huge spike in members to the Game On AUS discord and general community.

The event was a huge success and provided a proof of concept for an idea that the GOA core content team has discussed for some time now – an opportunity to showcase and support the grassroots community around us in a more consistent way.

Today the Game On AUS twitch channel launched “Living Live”. An initiative which will use the power of the Game On AUS platform to support grass roots ANZ content creators with a live and interactive showcase Monday to Friday each week, midday to midnight AEST, on twitch.tv/gameonaus.

The showcase will feature ANZ content creators who have put their name and skills forward in the GOA discord to pull a consistent weekly stream on the twitch channel. These creators will be supported by “go-live” posts, feature articles, and the GOA Weekly Show – the Wednesday night twitch show turned podcast hosted by GOA founders Pete and Dan.

The fun has already started, and we encourage you to get along and support the channel supporting grassroots content in Australia and New Zealand.

If you’re a grassroots content creator looking for support, join the discord and reach out to any one of the admins who can provide you with more information.