“Shadowbringers is the perfect jumping off point if like me you are new to this game and want a great introduction, similarly existing players will find that there is so much story and fleshed out world to splash out for the additional content.”

If you’re looking for a review from a seasoned Final Fantasy 14 player, then this is probably not the right review for you to read. While I am no stranger to MMOs, I had never dived into this game as my friend lost WAY too many hours of his life to this beast so when I was offered the chance to review the new expansion Shadowbringers and see what everyone was talking about I was excited. First off this is one of the easiest intro’s to an MMO possibly ever. Everything from the account and character creation is flawless and just enough options to keep you happy but not fully customistable.

For the first few hours I spent exploring the introduction to the game, doing a few easy missions like talk to this person, go here, collect that etc. It was surprisingly easy on the Playstation 4 (despite being told that I should do this on PC) After jumping into the Shadowbringers content it is a constant fight between the Light and the Dark with many parts of the world opening up to explore with dungeons and trials to level up your character to catapult you to the next area in the world. The dungeons are a staple of FF Online games and are wonderfully incorporated into this iteration. If you are a Shadowbrings NOOB like myself you will be happy to know there is some NPC assistance offered with the “Trust” system which generates NPC’s to aid you in your current mission. This was particularly helpful, especially in the beginning when online co-op was a bit quieter. It was also a great way to be guided in where to stand and what class of character can assist you in your mission. 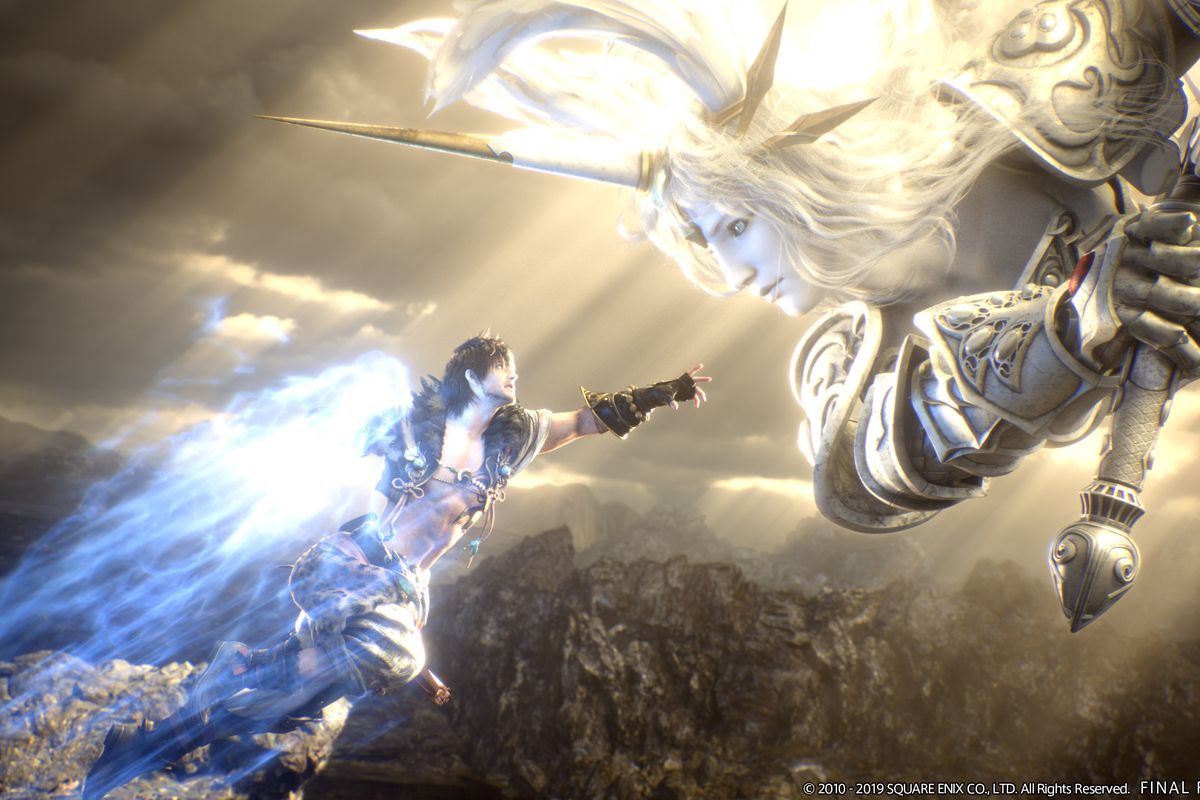 Players find themselves in the world of Norvrandt, when you first enter it looks incredible. It’s beautiful, lush and full of life with a beautiful glow. It fast becomes clear that not all is well beneath the surface of this bright world. A back story of darkness, religion, control and apocalypse drew me right into the lore and history of the place. There is something so be said about an MMO that draws you into the story and allows each character to have several defining moments that keep you drawn in, in fact it happened so much that I even want to see that this is less an MMO and more a single player narrative that happens to take place in the cloud with others around if required. Emet-Selch was by far the most appealing character, particularly in the revolutionary ending that raises a lot of further questions that should serve the next expansion well.

Visually the game is a complete knockout, having the light and dark contrast provides a great balance and sets the visual palette, particularly when you get to other parts of the world which boast a vibrant and visual feast. Don’t get too close to the creatures though unless you are looking for a fight, their bite is definitely worse than their bark, regardless of how damn pretty and pink they may appear. The characters themselves are traditionally Final Fantasy esque, there is a lot more detail and colour in each character particularly when you jump from the original game intro to the new Shadowbringers content. After a couple of attempts I managed to get a flying creature to take me on a top down view of the world which was nothing short of breath taking. You can feel every part of this world feels like a living and breathing place that just made it an even more immersive experience worth sinking time into. 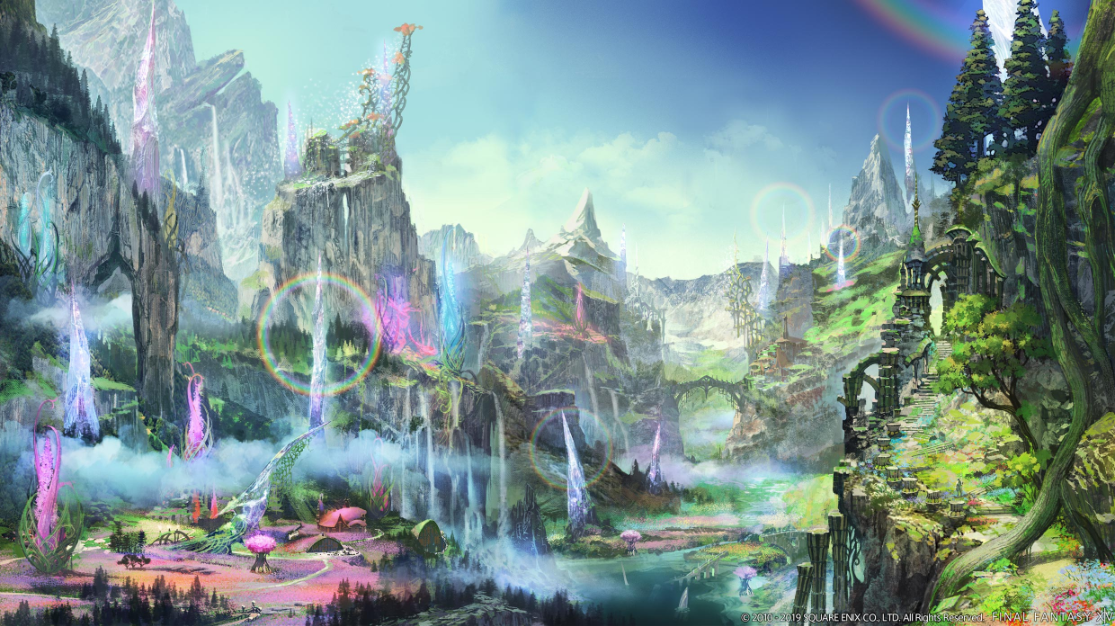 The game has a gorgeous score that is best experienced with a surround sound set of headphones. The sweeping music as you fly around the world compliments the visual in the best possible way and the sharp contrast in dungeons still packs a punch to be effectively atmospheric. It’s the kind of soundtrack you would hunt down on vinyl and listen to on repeat (which is the best compliment I can give it).

Final Fantasy : Shadowbringers took me by surprise, I didn’t need tons of experience with the original game to know what I was doing, or to jump into this content and not feel completely lost. The trust system in the dungeons held my hand just enough so I could find my bearings without making things too easy and this is something that is extremely rare to find in a MMO of this stature. The jaw dropping visuals combine with a beautiful score to create memorable moments both in and out of battles which elevate this to an experience. The story part of this content is where the game shines, and for campaign lovers like myself it is an absolute dream come true. As the story unfolds and motivations are revealed, it encouraged me to keep going and find out just what had happened to this paradise. Shadowbringers is the perfect jumping off point if like me you are new to this game and want a great introduction, similarly existing players will find that there is so much story and fleshed out world to splash out for the additional content. Shadowbringers is now available for Final Fantasy XIV online on Playstation 4, PC and Mac. 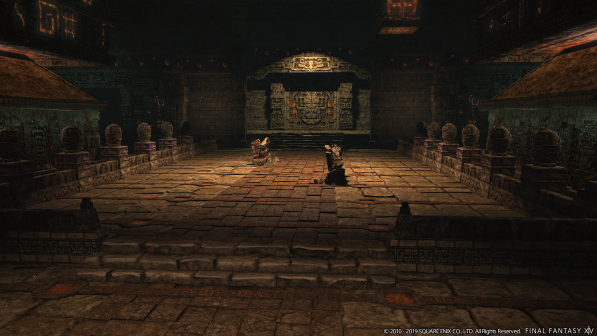