Gaming at new heights with Dragonflight

A new age of high adventure dawns for World of Warcraft: Dragonflight, the ninth expansion for Blizzard Entertainment’s acclaimed massively multiplayer online role-playing game, is now live. Heroes of the Horde and Alliance are called to explore the origins of the Dragonflights—the lineage of beloved characters such as Alexstrasza, Nozdormu, and Ysera—and reckon with forces threatening the wounded world of Azeroth and the primordial Dragon Isles, the birthplace of Dragonkind.

DELVE INTO THE DRAGON ISLES

Discover the mystical new continent of the Dragon Isles and immerse yourself in four new zones on your journey to the new level cap of 70: the roiling Waking Shores; the windswept Ohn’ahran Plains; the expansive Azure Span; and ancient, gleaming Thaldraszus—the seat of power of the dragon aspects and their flights, and home of the dragon capital city Valdrakken.

WIELD THE POWER OF THE DRACTHYR

Harness the power of dragons as the Dracthyr Evoker, the first-ever race/class combo for WoW, who can channel the magics of the dragon flights, manoeuvring across battlefields as they heal their allies or damage their foes while utilising all-new Empowered spellcasting. Taking on a highly customisable draconic or Visage form, the Dracthyr fight with arcane claws and fiery breath from mid-range with their Devastation specialisation or as a healer with Preservation specialisation, drawing upon the life-giving magic of renewal and reversal.

TAKE TO THE SKIES 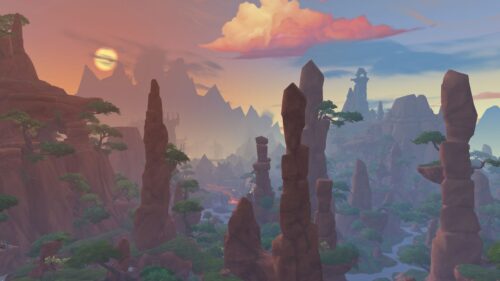 Take flight atop a Dragon Isles Drake with Dragonriding, a new form of aerial exploration available during the levelling experience where players can dive down on their drake to gain speed before unfurling its wings to glide through the skies. Add account-wide upgrades for your Drake as you progress to soar farther and faster and customise it with a multitude of account-wide collectable appearance options.

Explore overhauled core systems including an all-new talent system allowing for unprecedented control over gameplay and meaningful choices at every level, a redesigned Heads-Up Display User Interface (HUD UI) that’s completely customisable for any type of player, and enhanced professions that implement new player-driven work orders and specialisations. Save your talent and UI loadouts for easy swapping and export them to share with friends outside of game.

Dragonflight was built from the ground up with player agency in mind. This extends to the endgame, which replaces the classic reputation system for the four major factions in Dragonflight with a renown system that offers a plethora of loot and account-wide rewards. Dragonflight is the most alt-friendly expansion to date, with almost every aspect of progress extending to every character on your account, including faction progress and Dragonriding upgrades and customisations. 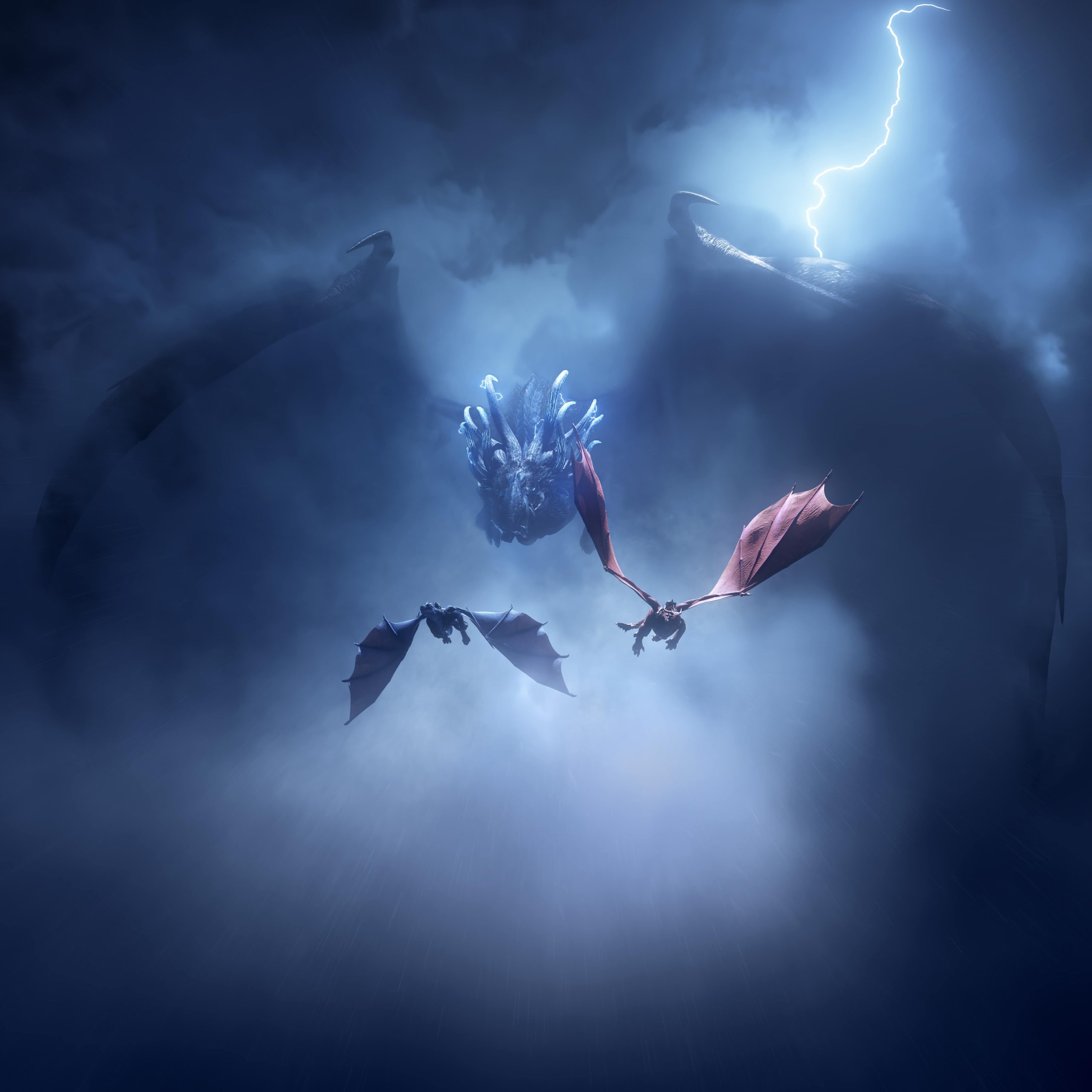 Look out for my review this week and I shall see you all in the Dragon Isles!

For more information head to https://dragonflight.blizzard.com/en-us/