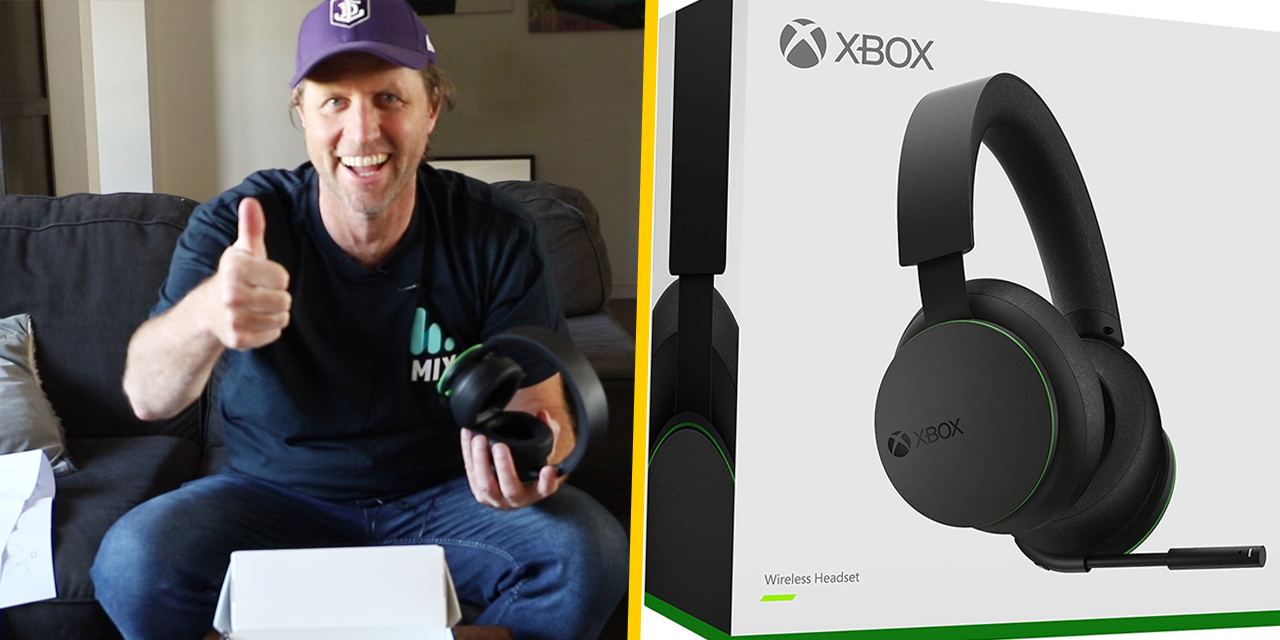 Bloody yes! XBOX have come to the party with their brand new wireless headset offering and even more bloody yes, they sent us one to review.

Firstly, I got to unbox it. As always, it’s classic Microsoft! Beautifully packaged!

Now, to the actual headset! Is it any cop?

Well, once again, bloody yes! The headset is a strong player (pun intended) in the game, even more so at the price point of $99. BARGAIN!

The Xbox Wireless Headset is designed to work with both the Xbox Series X and S, as well as the One (my current console). HOWEVER, it features Bluetooth, so you can connect it to your phone, laptop, whatevs.

As it turns out, the flat circles that adorn each ear are controls. Spinning discs that you, er, spin to adjust the volume (right side), and in-game/voice balance (left side). That’s awesome!

Like I mentioned in the unboxing, the evident green button is both the power button AND the pairing button. It paired easily to my XBOX One, although I admittedly haven’t tried out the bluetooth functionality on my phone. But I will!

There’s a USB-C port for charging, with Microsoft suggesting that after three hours to fully charge it, you should get around 15 hours of use. That’s a conversion rate I can get around!

I’m not that much of a sound nerd, so it all sounded pretty good to me. From what I’ve read about it, it lacks built in, simulated sound processing, but you can access a few things via the Windows or Xbox online stores. Things like Dolby Atmos and DTS: Headphone:X as an example. You can customise your own sound within the headphones through the Xbox Accessories app, which is cool.

All in all – bloody impressed! An awesome addition to any XBOXer’s gaming den! 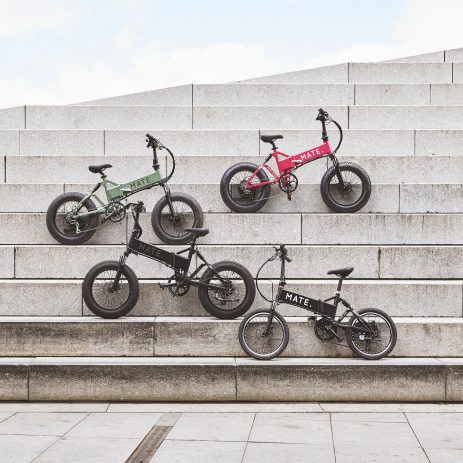 Mate X E-Bike Review: Ride it where you like