Who would have thought that a good driving game would come to the Switch that didn’t have the words “Mario” and “Kart” in them? Well you better start believing! Gear Club Unlimited 2 is the highly anticipated follow up to the first Switch game that attempts to bring real world driving to the hybrid console. The previous game was clunky with average graphics that came out too early in the Switch’s life cycle. Fortunately the sequel flouts gorgeous graphics, fluid gameplay and a decent story mode that truly delivers the ultimate driving game on the Switch (yes! outside of the Mario Kart series! don’t @ me!)

In career mode you are racing for a test driver for a racing manufacturer who has had to step in at the last minute to cover the sudden disappearance of their previous driver (it is all very ominous and never explained!) There are over 250 races to master, 50 cars to purchase (and upgrade!) there is quite a bit to pack into career mode to complete it 100%. The variety of cars is astonishing from Mini’s, BMW, Bugatti and Porsche, the breadth of choice is astonishing for a title of this calibre on the Switch. 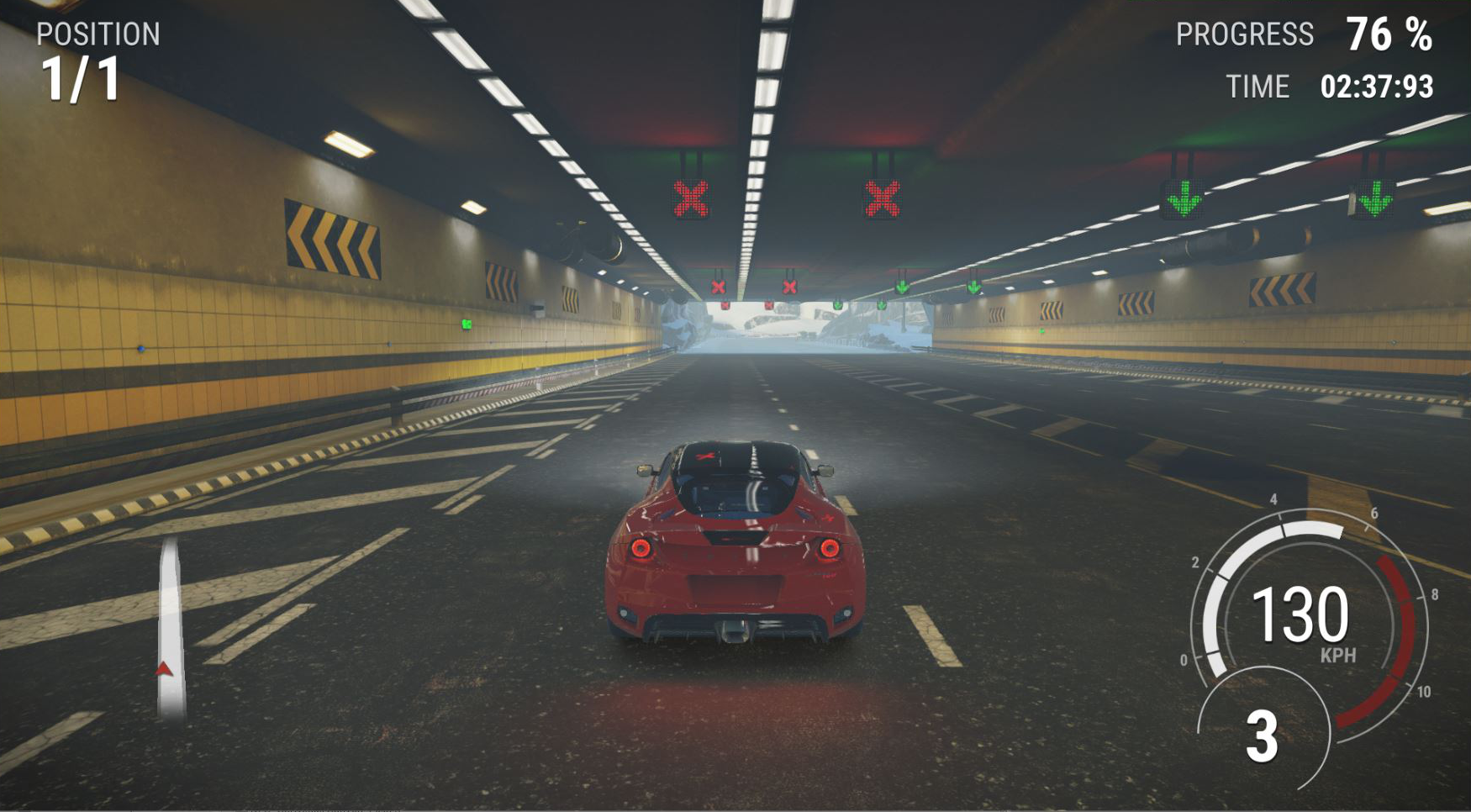 Another major part of this game are the workshops, these are used to purchase, upgrade and modify your cars and their gear. These are divided by Mechanical, Body, Wind Tunnel, Cosmetic, Rally and Graphic. When you enter these modes players are guided by the workshop manager who makes suggestions about the type of modification suited to the type of vehicle you are using and the type of track you are taking on next. If you have the wrong setup it can prove disastrous on the track and end up costing you the race and having to re-modify your vehicle. As annoying as it may seem, it can be helpful to use the workshop manager for your first few races on varying tracks to get your head around it.

So how does a realistic racing game run on the Switch? Well the results were varied, this game aims for 30FPS which is fine, obviously the best results were delivered during docked mode using a pro controller. This was my optimum way of playing the game. When switching it up to portable mode there was a distinct delay in navigating through menus and  while playing. There was even some input lag in portable mode using both handheld mode and with a pro controller. The loading times also increased significantlly playing this way. All that being said, any game company who are brave enough to take on such a daunting task of delivering a realistic racing experience on the Switch deserve all the respect and a little lee way. The sheer scale of this game is unlike any other racing game attempted before. 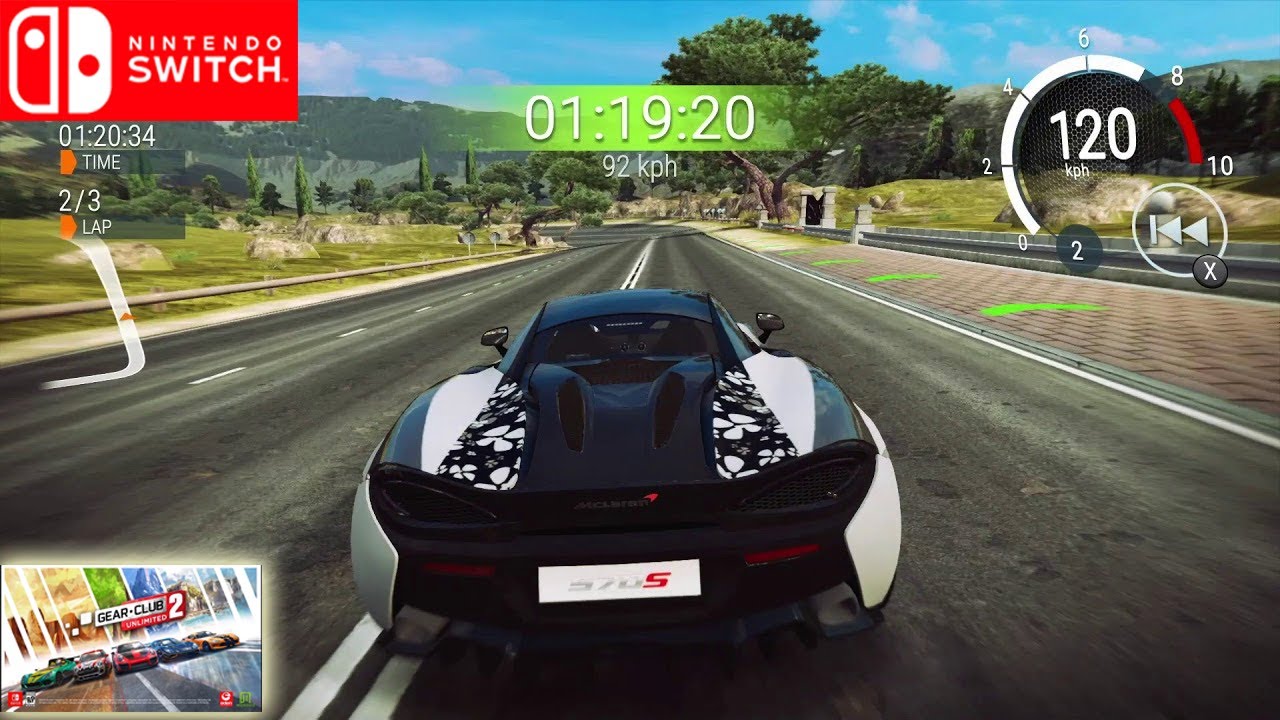 Apart from single player mode and the extensive career campaign, there is a online multiplayer mode. At time of review there were not a lot of online players so this will be updated further down the track with a more in depth and realistic scope of how this game works online.

Gear Club Unlimited 2 is a massive leap forward for realistic racing on the Switch. By offering players an extensive career mode and story it delivers longjevity in a cateogry which doesn’t always boast it, particularly on a (primarily) handheld device. While we didn’t get a chance to play around much online, this review will be updated as we explore more of this and see how it handles with racing other players. Graphically this game soars on the switch, the colours and tracks are some of the best looking that the console has delivered so far and is worth the price of admission alone. Having over 50 cars to collect and customise and over 250 tracks to race around in do also add to the challenge and will keep you coming back for more.