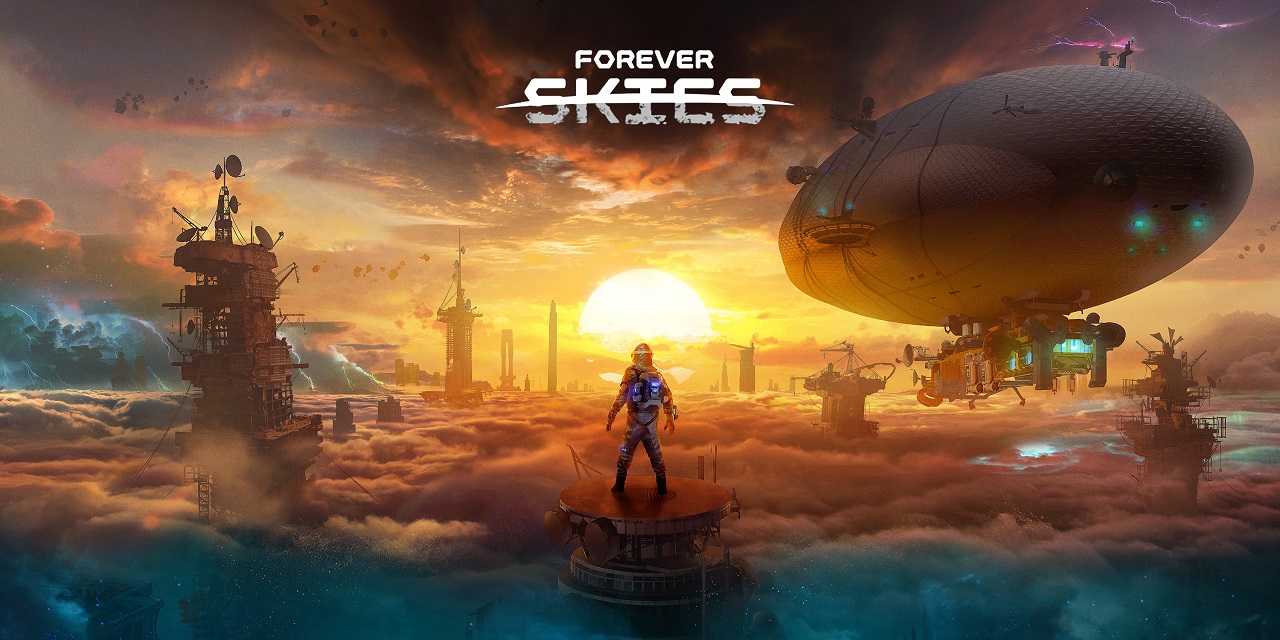 Overnight, developers Far From Home out of Wroclaw, Poland have revealed their debut title, Forever Skies, along with the game’s first teaser trailer. Far From Home contains some esteemed AA and AAA developers who worked on titles such as Dying Light, Dying Light 2, Dead Island, The Medium, Chernobylite and the Divinity Original Sin Series. I love all of those games, so my hype meter is definitely building on this title. Forever Skies is a first-person action survival sci-fi game that takes place on a destroyed and deserted Earth in the wake of a massive ecological disaster. The game will be coming to Steam Early Access in 2022 and later to consoles.

You play as a lone scientist in Forever Skies, returning to Earth long after a global ecological catastrophe has left the planet uninhabitable to humans. Above the toxic clouds are the remnants of humanity’s last stand. Build, expand and control a high-tech airship that will act as your transport, shelter, laboratory and workshop for researching mysterious substances and crafting tools for survival. Manage your airship hull and its integrity. Extract and gather resources to improve your airship and make it uniquely yours. Scavenge, find ways of obtaining food and resources, and explore the ruins above and below the thick, toxic dust layer which now shrouds the Earth’s surface.

Heavily influenced by movies like The Martian, Annihilation and IO Last on Earth, the developers Far From Home are hoping to give you the feeling of being Matt Damon in The Martian, having to ‘science the sh*t out of this.’ The short gameplay teaser above is all taken from the game, running on Unreal Engine. It shows players searching for a specific virus strain, something our protagonist needs in order to understand the unusual sickness that has attacked the remaining survivors. According to the developers, it is a tease of a much bigger picture, of a story they will tell closer to the release of the full game. There is also still a whole lot more they are yet to show us such as resource management, building mechanics, monitoring health and reverse engineering lost tech.

Forever Skies is going to be ranked pretty high on my wishlist and it’s set for Steam Early Access sometime in 2022 and later on consoles. 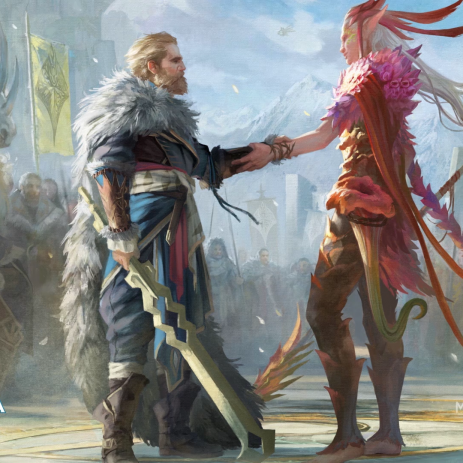 Wizards of the Coast Reveal Their 2022 Plans for Magic: The Gathering