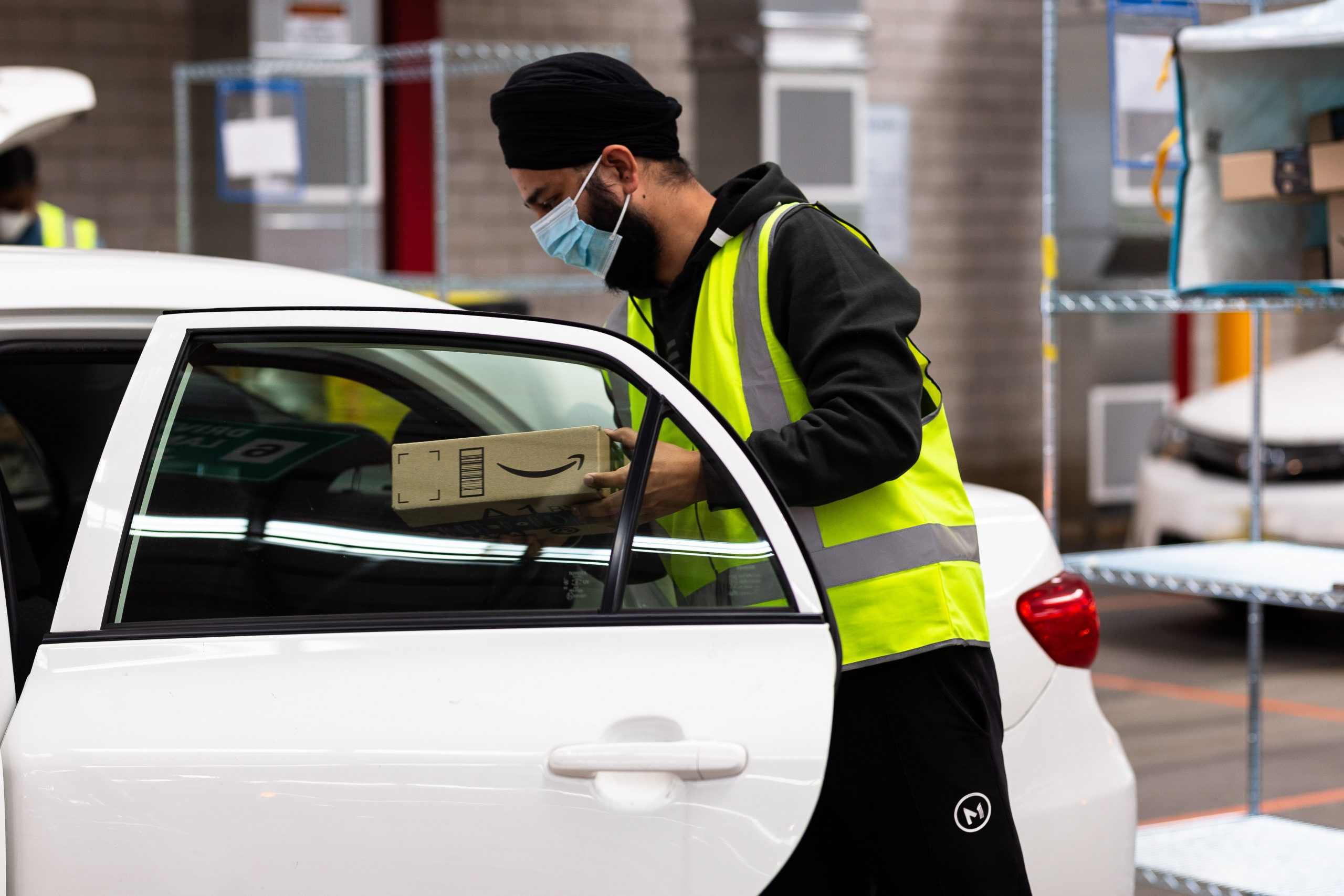 WITH the massive boom in online shopping and delivery times blowing out across the country (It took a fortnight for me to mail something via express post from Brisbane to one of my GOA colleagues in Perth recently), it’s not surprising big companies are looking for ways to get their products to customers faster.

Amazon in particular have been active in this space, and this morning announced they are now rolling out their Amazon Flex delivery service in Brisbane.

Officially, Amazon describe it as “a delivery service that is currently operational in nine countries across the world – United States of America, Canada, United Kingdom, Germany, Spain, India, Singapore, Japan and Australia – and is an opportunity for people in those countries to earn extra money in their free time, be their own boss and have fun delivering Amazon packages to customers”.

The service has been in Sydney since the start of the year and its Brisbane expansion coincides with the upcoming opening of a new fulfillment centre in the riverside suburb of Lytton, near the Port Of Brisbane and Brisbane Airport.

Naturally, everyone’s first question is “Great, so how much does being an Amazon Flex delivery person pay?” – which is what I asked Amazon.

“Delivery partner rates are competitive. Our delivery partners are paid per delivery block (rather than per hour or per delivery) and block rates vary depending on a range of different factors including time of day and day of the week.  The delivery partner knows the estimated duration and payment for each block before they accept it on the Amazon Flex app.

We pay a flat amount for every delivery block that is performed and also provide additional payments in some circumstances.  When you look at the overall payments for the services provided, our pricing structure meets or exceeds the minimum industry rates.  We pay DPs (delivery partners) quickly and provide them with certainty, as they know the minimum amount they will be paid for a delivery block before they choose to accept the delivery block.”

While Amazon’s response is light on actual dollar figures, some internet research suggests the approximate pay in Sydney is (or at least was, back in February) around $108 for a four hour block, which works out at $27 per hour – more than the legal minimum wage – although petrol, maintenance, car rego etc come out of the driver’s pocket, which is standard since they’re working as a contractor using an ABN.

The official announcement from Amazon about the expansion of Flex into Brisbane is here:

Amazon Australia today announced it will launch its innovative delivery service, Amazon Flex, in Brisbane, giving people the opportunity to be their own boss, and earn extra money in their free time delivering Amazon packages to customers. The expansion of Amazon Flex into Brisbane will also enable Amazon to supplement its delivery capacity in the Sunshine State, ultimately speeding up deliveries for customers.

Amazon Flex launched in Australia in January this year, and currently has more than one thousand delivery partners earning extra money by delivering packages to Amazon customers in Sydney and Melbourne. Amazon is now offering the opportunity for hundreds of Brisbanites to benefit from flexible earning opportunities with Amazon Flex.

Interested delivery partners in Brisbane that have their own car can sign-up, choose delivery blocks that fit their schedule and deliver packages, all using the Amazon Flex app. They simply download the app (available for Apple or Android), sign up, complete the background verification process and they are then ready to accept delivery blocks.

Delivery blocks are around four hours, during which delivery partners collect packages from an Amazon Delivery Station in Brisbane and deliver them to customers. Amazon Flex delivery partners will know the estimated duration and minimum payment for each block in advance – providing transparency around their earnings – and will receive payments weekly by direct deposit.

Season 2 of MyTEAM Has Begun

“We’re pleased to be able to offer hundreds of flexible earning opportunities to people in Brisbane at a time when they are more needed than ever. Our delivery partners tell us they enjoy the flexibility they have to schedule delivery blocks around their existing commitments – whether it’s their primary job, or caring for their children. With greater control of when they work, Amazon Flex delivery partners are able to juggle this new normal with securing extra income,” explained Craig Fuller, Director of Operations, Amazon Australia.

“Expanding our Amazon Flex network into Brisbane gives us the ability to respond to peaks in customer demand, while providing our Brisbane customers more ways to get goods delivered directly to their doorstep. Our role in supporting the community during this time is an important one and we are committed to getting people the items they need, when they need them. Ultimately, Amazon Flex will result in faster delivery promises for our Brisbane customers.”

Amazon continues to invest in Queensland and grow its operations to better service customers in the state. In June Amazon announced it will open its first Queensland fulfillment centre in Lytton, Brisbane before Christmas. This month it launched its innovative parcel pick up network Amazon Hub, offering customers more flexibility and control over deliveries with more than 75 parcel pick up point locations in Brisbane, the Sunshine Coast, the Gold Coast and Townsville.

Amazon.com.au launched in Australia in December 2017 and now offers customers 125 million products across 31 different categories including Amazon devices. Amazon has launched a number of products and services, such as Fulfilment By Amazon, Global Store, Prime, and in August 2019 Amazon Launchpad, a program that helps Aussie startups and entrepreneurs bring innovative products to local customers.

For more information on Amazon Flex and how to sign up visit flex.amazon.com.au

Given there are a family of next-generation graphics cards as well as the Xbox Series X and PlayStation 5 consoles on the way, Amazon Flex might appeal to people wanting to boost their bank accounts a bit to get some money for new gear, games or Christmas presents – not to mention existing gig economy workers looking for another income source.

Having said all that, you’d still be well advised to do your own maths and make sure the numbers work out for you, as everyone’s situation is different and what’s profitable and worthwhile for one person could end up falling short for someone else. 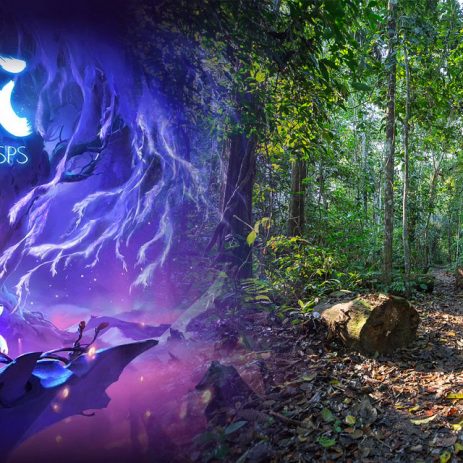