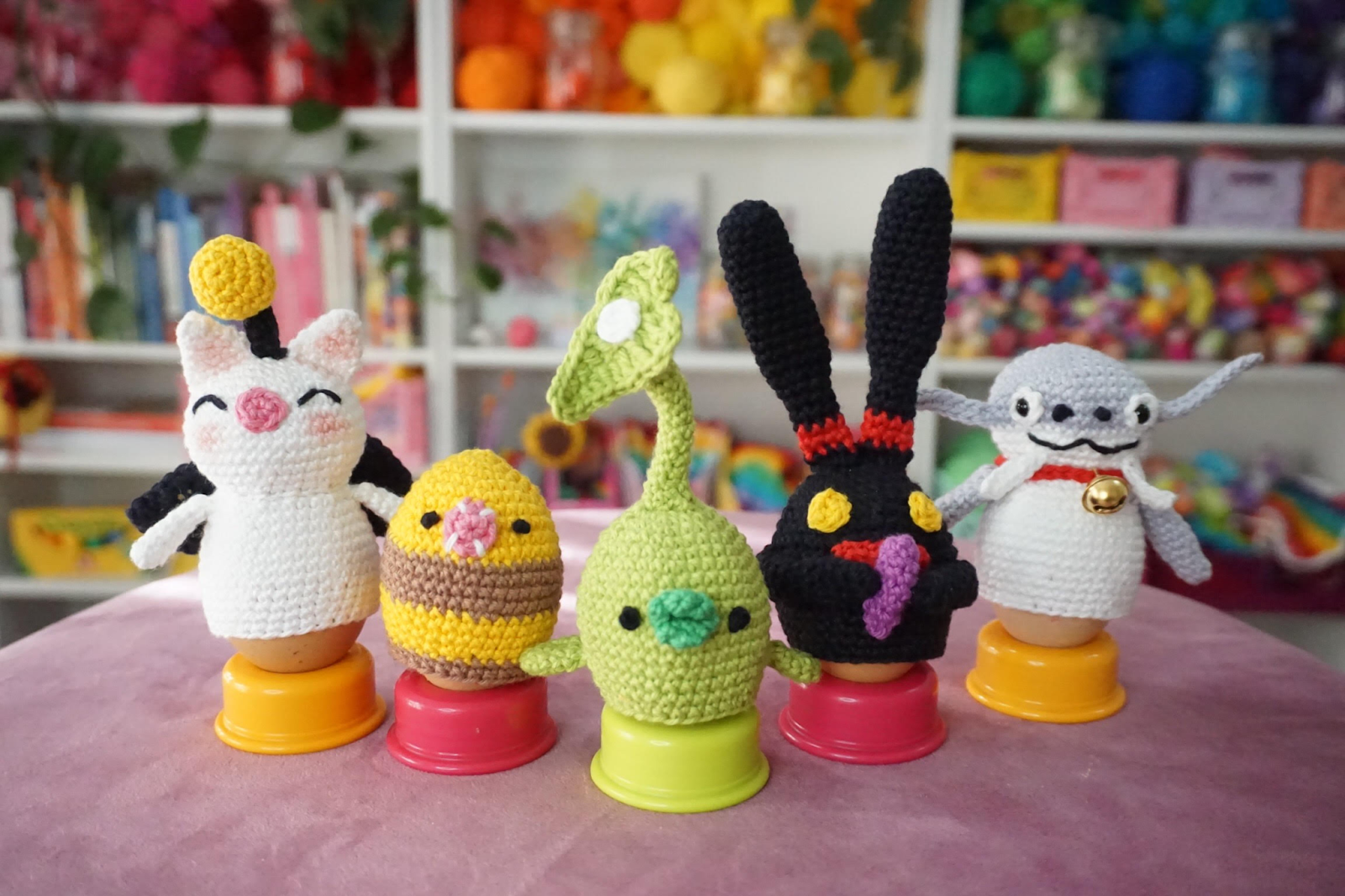 WITH Easter right around the corner, one crafty Australian mother has partnered up with Final Fantasy XIV Online to create cute Easter crafts inspired by the MMORPG. Natalie Schwarz, owner of an online crafts store called Little Cosy Things, crocheted five adorable egg cosies based on different creatures from the game.

Korpokkur Kid, Great Serpent of Ronka, Moogle, Spriggan and Namazu have been flawlessly recreated out of yarn to fit over regular-sized eggs. But these aren’t one of a kind pieces you won’t find anywhere else. Natalie also prepared step-by-step guides on how you can make your own set of Final Fantasy XIV Online egg cosies this Easter.

“The design process is long, even for something quite small as the cosies.” Natalie explains in our interview via email. “I wanted to make sure that each character was instantly recognisable. Especially for such a long standing franchise like FFXIV, I know a lot of gamers have been playing since the first instalment.”

Although Natalie has done other design collaborations in the past, this was her first time she’s done work for a gaming brand. So after finding out about this unique collaboration, I reached out to the creator herself to ask more about the project. 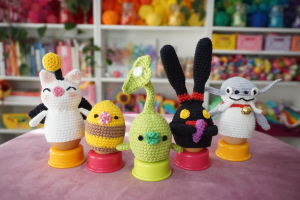 So what was the process like partnering up with such a large brand?

It was a lot of fun! And quite an honour to work with such a well known gaming brand. Working with the Square Enix team was fantastic; I had a lot of support throughout the process and felt like my creativity was being encouraged, as a designer and maker that is always appreciated!

Are you a gamer? And if so, what’s your favourite game?

Yes I am! I think I was born a gamer, growing up in the 80s, I was part of the generation that grew with the first gaming consoles. My favourite games have probably been the Super Mario Brothers series, those little plumbers are very nostalgic. And of course I can’t wait to play FFXIV myself after learning so much about these cute characters!

Which cosy is your favourite?

The GOA Team’s Indie Game of the Year

Tough question! I think it would be Korpokkur Kid, it was the first one I designed, and I felt like I represented the character the best in the final design. Helps that it’s such a cute character too, with that giant leaf.

Which was the hardest to create?

I found Spriggan the hardest to create, as I really wanted to bring all his different characteristics to life in crochet, but It’s always hard transferring characters perfectly. When researching about Spriggan I loved learning that they have a love of stones and gems, so I wanted to make sure the cosy also had a gemstone too. I think that helped transfer the character to crochet.

Is it possible (and easy enough) to take these cosy guides and turn them into beanies? Because that would be so cool!

Oh what a great idea!! It would be a bit difficult to turn these designs into beanies, as you can imagine our heads are a lot bigger than chicken eggs and a lot of the details would be hard to adjust to a larger scale. But I do love the idea of crochet FFXIV beanies though. Maybe that’s the next pattern I could work on with Square Enix. 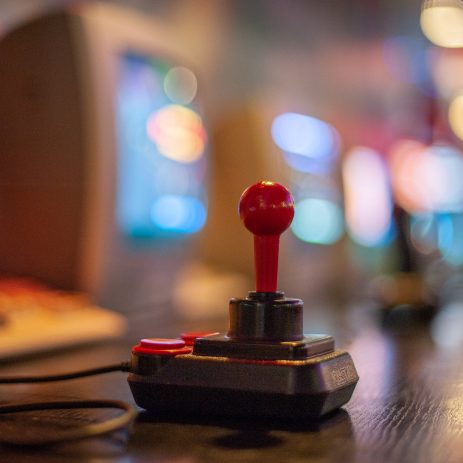