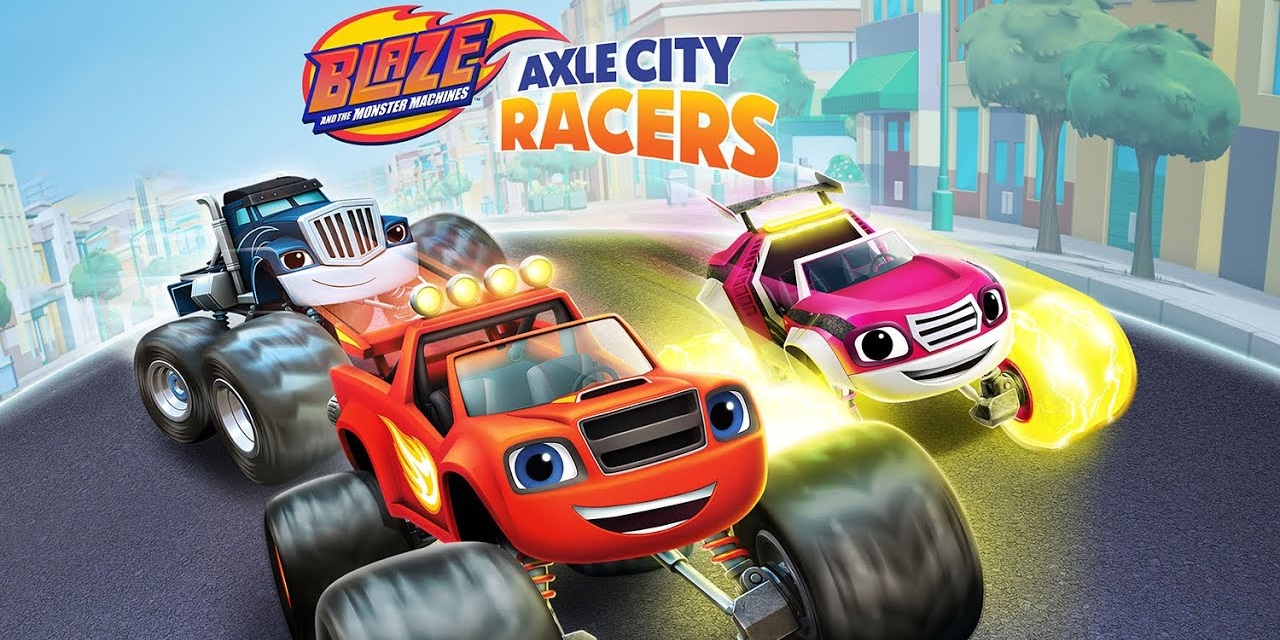 Next up in our hands-on previews from OG Unwrapped last week is Blaze and the Monster Machines: Axle City Racers. Developed by 3DClouds and published by Outright Games, we will be able to jump in and race as our favourite characters from the Nickelodeon tv series Blaze and the Monster Machines. This is a racing game for all ages, even my 4-year old daughter won her race, and is set for release on October 16, 2021 on PlayStation, Xbox, Nintendo Switch and Steam.

From Axle City and Eagle Rock to the Monster Dome, there are ten different tracks we can explore from the show. You can play standard races, or go for the championship cups, in single player or couch split-screen co-op with up to four friends or family members. We can also race as Blaze, Pickle, Crusher, Zeg, Starla and more. Even better for the kids’ immersion, some of the voice actors from the tv show are present in the game, such as actors for Blaze, AJ and Crusher.

“We’re thrilled Blaze is finally in a video game and are delighted to continue our partnership with Nickelodeon to bring another set of beloved characters to life” said Terry Malham CEO of Outright Games. “We absolutely love the TV show and knew it would be the perfect fit for one of our titles. Not only is it fun and can be enjoyed as a family or with friends, we’re just as excited about the educational elements teaching science, technology and motoring to kids and we hope you all enjoy it!’’

Each racer in Blaze and the Monster Machines: Axle City Racers can customise their vehicles in the garage and then jump behind the wheel where you can boost, drift, jump and pull off stunts. There are also green wrench power-ups that allow you to activate each character’s unique skill. I started racing in the demo and my daughter was super excited to play, so I paused the race and gave her the controller. Before we resumed, we went into options and turned auto-driving on. Once back in the race, my daughter didn’t have to worry about acceleration or steering, even though she felt like she was in control.

She was laughing and exclaiming how cool the jumps and turns were as she kept up was keeping up with and even got in front of the other racers, eventually winning the race with a big cheer. Having auto-driving on sounds cheap for us older gamers, but for a 4-year old wide-eyed girl, it prevented her from getting frustrated at not being able to control the vehicle. It also allowed her time to look down from the race to make sure she presses the correct button to use her powerups and boosts. I really loved this feature for her. Then there’s the game’s soundtrack which includes STEM concepts like force, trajectory, and magnetism which adds an educational aspect in a fun way, just like the tv show.

Thanks to SwipeRight PR and Outright Games for this hands-on demo. Blaze and the Monster Machines: Axle City Racers will release on October 16, 2021 on PlayStation, Xbox, Nintendo Switch and Steam. 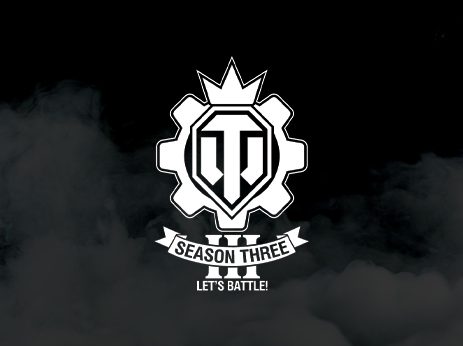