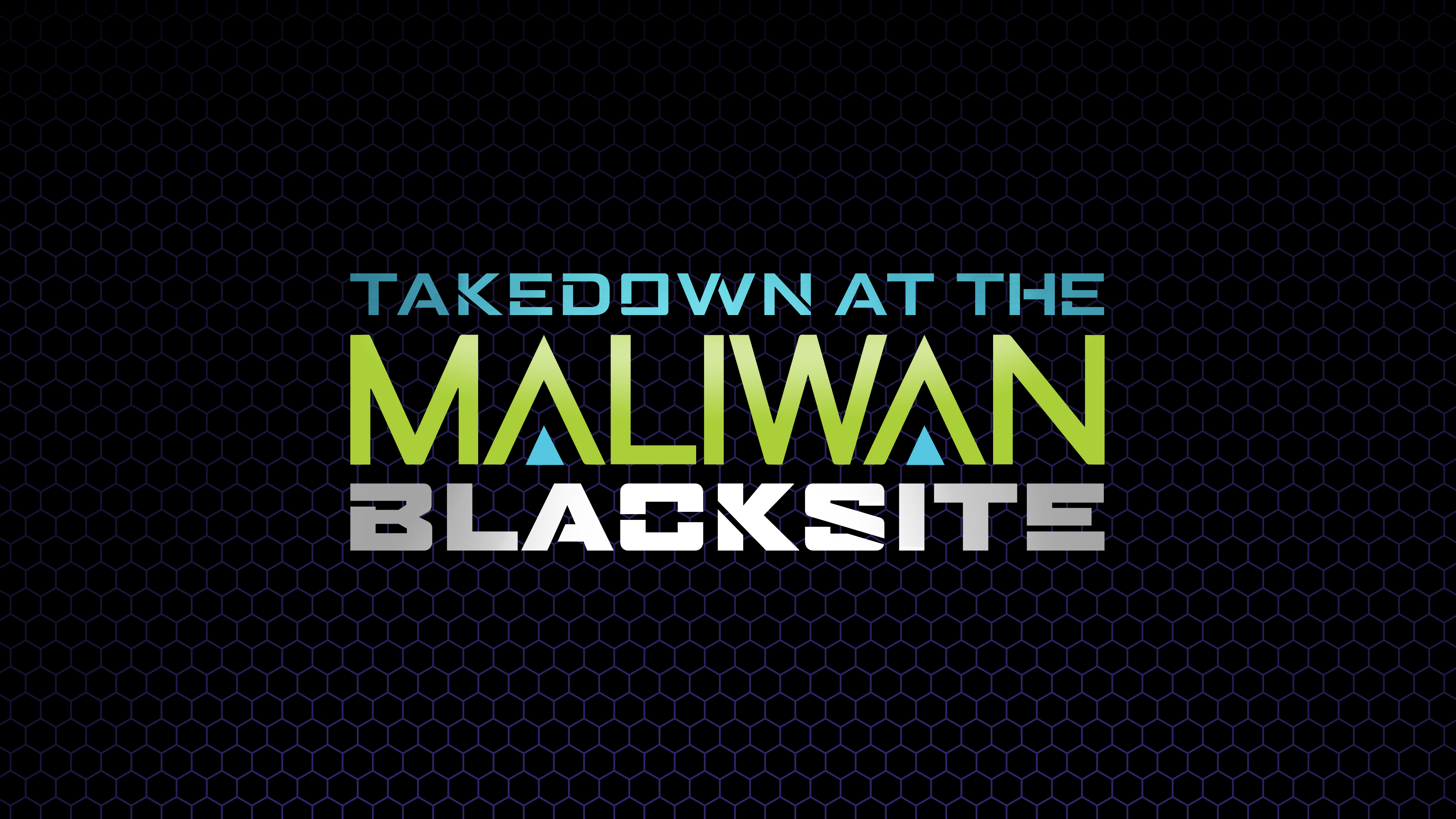 THIS weekend there’s something for old and new players of Borderlands 3 and it’s the perfect time for those who’ve yet to jump into the mayhem. Playstation 4 and Xbox One gamers who don’t own Borderlands 3 can play for FREE. And if you like it enough, you can get it for up 40% off until December 2. This sale is also included in the Epic Store. 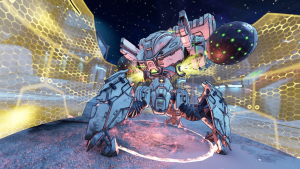 As I reported yesterday a new patch was imminent with fan requested updates as well as new endgame content. Takedown at the Maliwan Blacksite is a raid-like challenge for a squad of four max level characters. You’re tasked by Lorelei to destroy a top secret Maliwan weapon. And as you can guess this is going to be a very dangerous task. The other updates included in the November patch include a bank expansion of up to 300 slots. New players will also start with 20 slots instead of the original 10. Mayhem 4 has also dropped giving one buff for you and another for enemies. As well as increasing enemy health and loot drops even further, there’s also new legendary weapons only found if you’re playing with the Mayhem 4 mod.

Additional vending machines across multiple maps, a new testing dummy in Sanctuary 3 and dedicated loot pools for bosses have also been included. Oh, and a couple of “Thank You” weapons have been thrown in too. One for new low level characters and another for max level. For all the patch notes, click here.