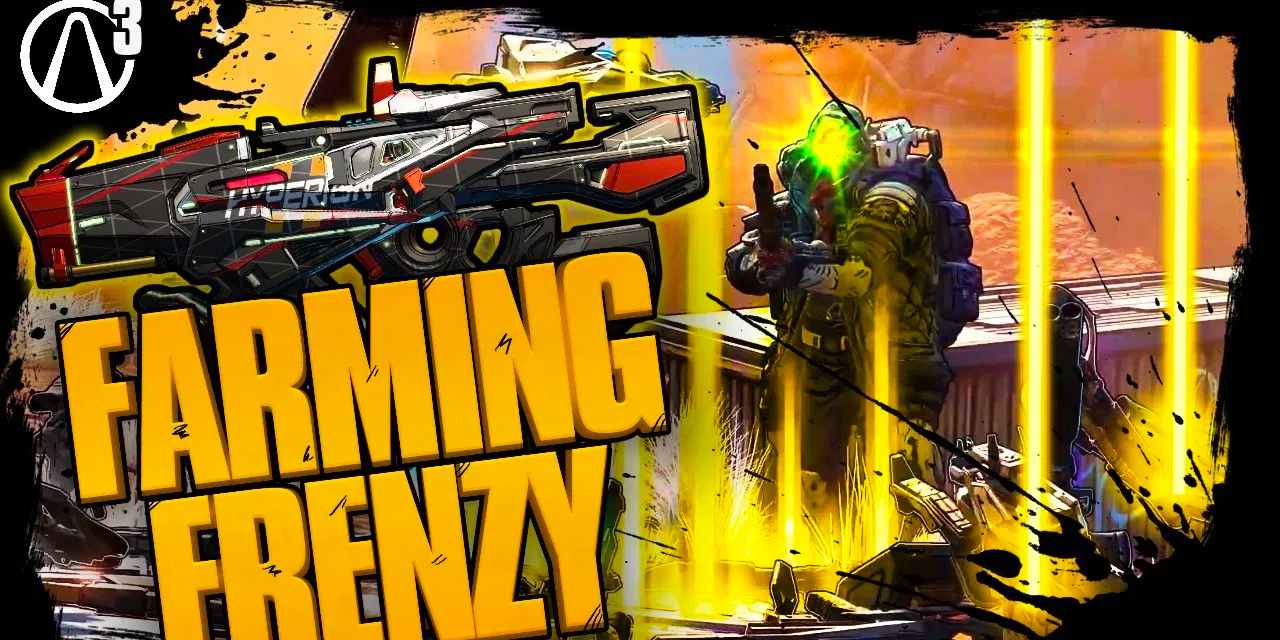 If you’re like me, you probably haven’t found the perfect opportunity to farm legendaries in Borderlands 3. But from tomorrow through until the 31st of January legendaries will be dropping like there is no tomorrow. Farming Frenzy is the latest limited-time free event with a plethora of buffed farming bonuses to make that grind a little bit easier.

The specifics for Farming Frenzy include:

For more information head over to borderlands.com.