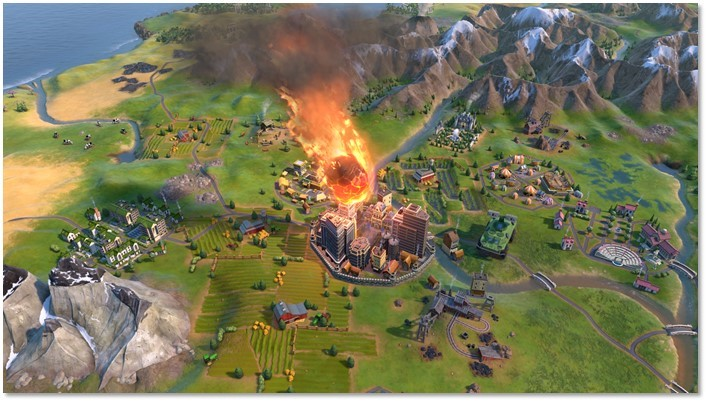 New Frontier Pass owners will have new content to play around with on July 23rd when the Ethiopia Pack for Civilization VI is released. This fresh bundle of content obviously comes with the new civilization, Ethiopia, along with a brand new leader, district and buildings. The previously announced Persona Packs for New Frontier Pass owners has finally been made available as well for two specific leaders. Teddy Roosevelt and Catherine De Medici can now have a different personality, agenda and background which completely changes their gameplay.

A new mode has also been made available called Secret Societies. Explore the playing field to discover one of four mystery secret societies and gain gameplay bonuses that don’t require assigned cities. What is required is as many players as possible to alliance with against other societies. While this mode is available for New Frontier Pass/Ethiopia Pack owners, it does however require either the Rise & Fall or Gathering Storm expansions. Like the previously released Maya & Gran Colombia pack, the Ethiopia Pack can also be purchased seperately.