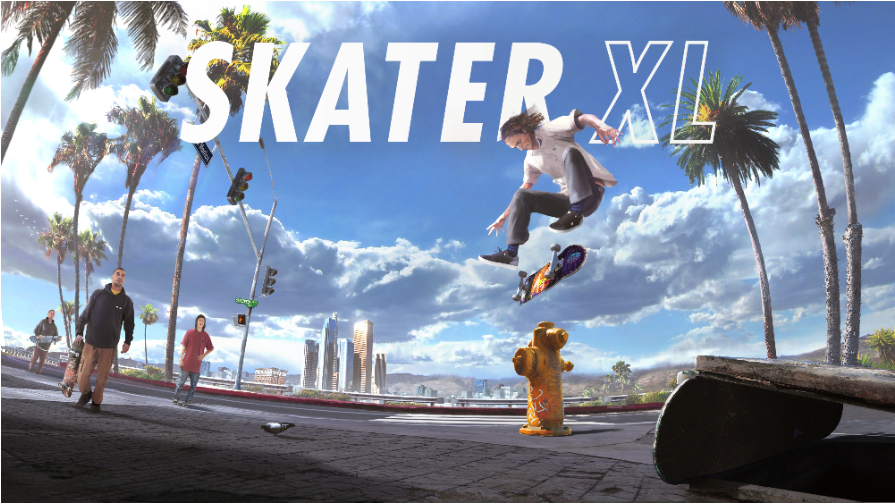 SKATER XL is yet to officially launch but its modding community is well and truly alive. So much so that the game is going to include three community created maps at launch.

“Since the Early Access launch of Skater XL, the modding community has grown to a humbling 84,000 members who have created thousands of amazing maps, fake skate brands and gear,” states Dain Hedgpeth, Co-founder of Easy Day Studios. “Their creativity and passion have not only inspired us, but has become an integral part of the Skater XL experience and we want to pay homage to this by including some of their work at launch. This is just the beginning of our plans to involve the community as we look towards launch and beyond.” 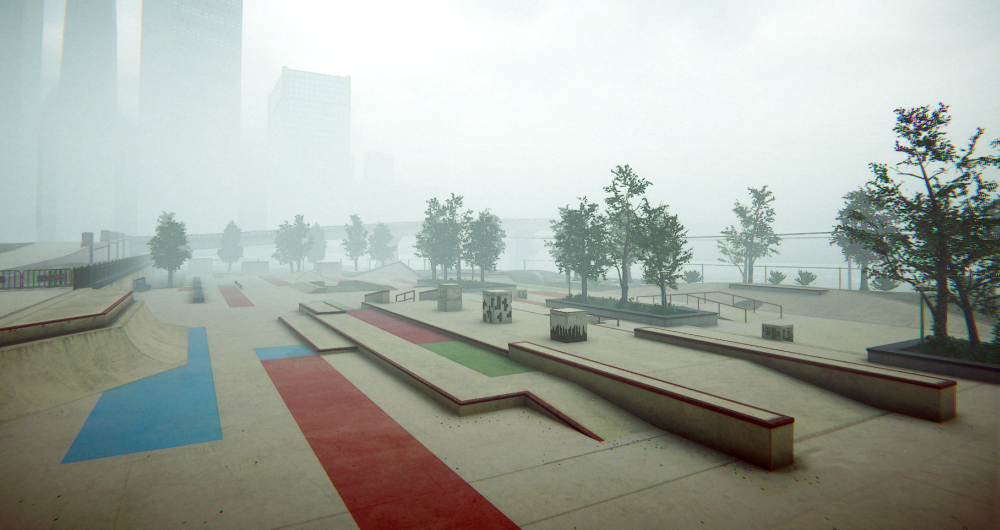 Grant Skate Park, created by modder-turned-Easy Day Studios team member Theo, is one of Chicago’s premier public skateparks. The three-acre waterfront park has a variety of terrain, including street and transition features with a focus on overall flow. Revealed here for the first time, Theo’s version of this real-life skate park holds true to its layout and design, while small tweaks have been added to optimise gameplay. 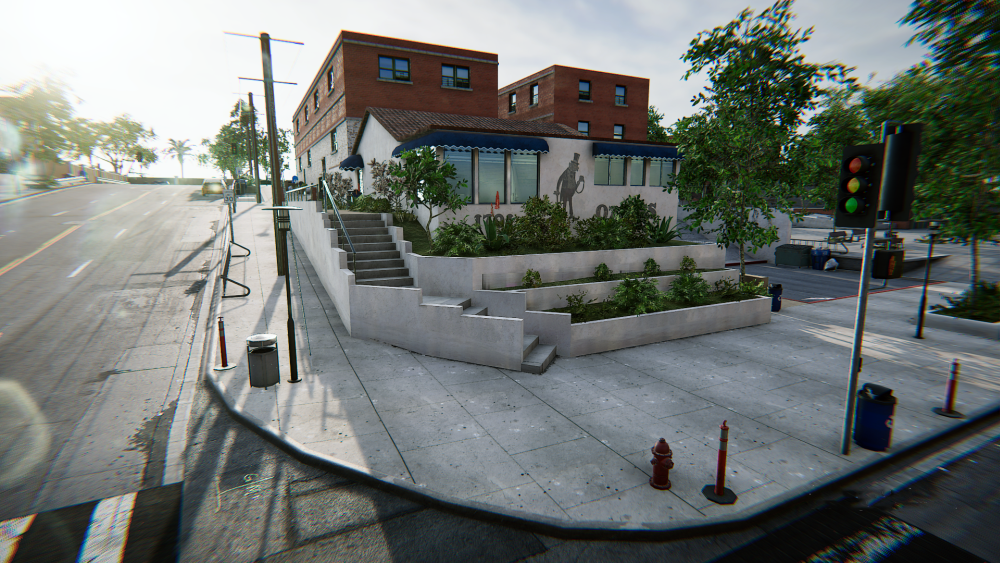 ‘Streets’ by prolific map creator Jean Olive is a mash up of street spots inspired by some of the best terrain in the skateboarding world. ‘Streets’ encompass several city blocks of skateable territory, from San Francisco-esque hills, to the unique skateable architecture of Spain. Players will recognise skate spots from Los Angeles and New York, as well as Jean Olive’s own creative designs. 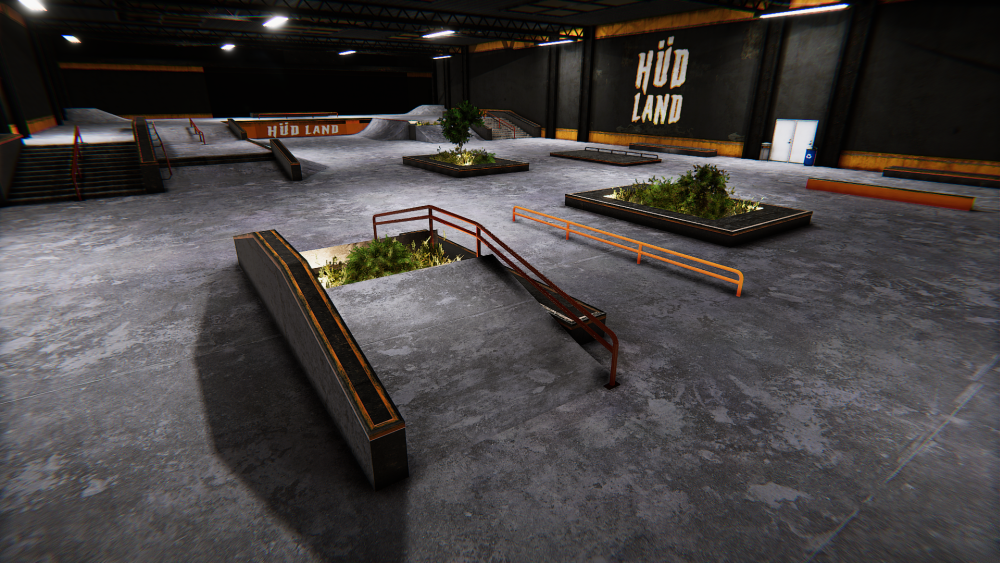 More Of OlliOlli World Is Shown in new E3 Trailer

An original creation by Pactole, ‘Hűdland’ is every skater’s dream private skatepark. Packed full of street and transition features, Hűdland is the perfect indoor place to hone your skills before taking them to the streets. Features include flatbars, stairs, hips, handrails, quarterpipes and more. The warehouse setting and overhead skylights give the map a unique look and feel, while the overall flow of the park will keep players perfecting lines for hours.

Skater XL launches physically on Playstation 4 and Xbox One July 28.