Despite being scheduled for release mere days from now, Big Ant Studios have delayed the release date of their upcoming title Cricket 22 in the wake of the Tim Paine sexting scandal that saw the former Australian Test Captain resign from the leadership role.

The news of the delay was confirmed by Big Ant Studios on Twitter in a statement written by CEO Ross Symons. Symons said: “Unfortunately, factors beyond our control have meant that we need to update the game’s cover art, other visuals and team lists. There was a critical day 1 patch that players will need to enjoy the full Cricket 22 experience that has consequently needed to be revoked.”

“The new patch won’t be ready for release until December 2. As a result, we have made the difficult decision to delay the game’s release by a week for all platforms both physical and digital.”

Since the release of Ashes Cricket in 2017, the cover art for each Big Ant Studios Cricket release has featured the Australian Men’s and Women’s Captain, so with the resignation of Paine meaning a new Test Captain (who has yet to be announced) will be the one to assume his role on the updated cover art.

While unfortunate to have the game delayed a week, the time will allow the team to update aspects of the game such as team rosters and cover art, to better reflect the state of the Australian Cricket Team ahead of its upcoming Ashes campaign.

Cricket 22 will now release on December 2 on PlayStation, Switch and PC. 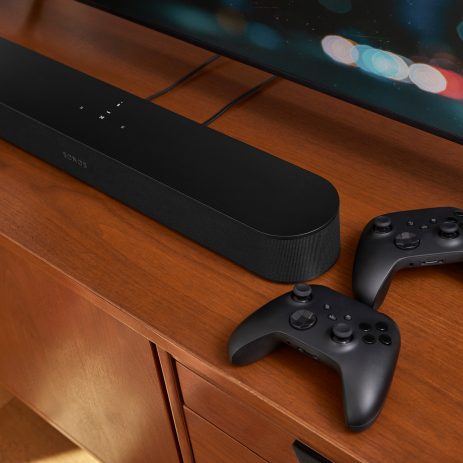