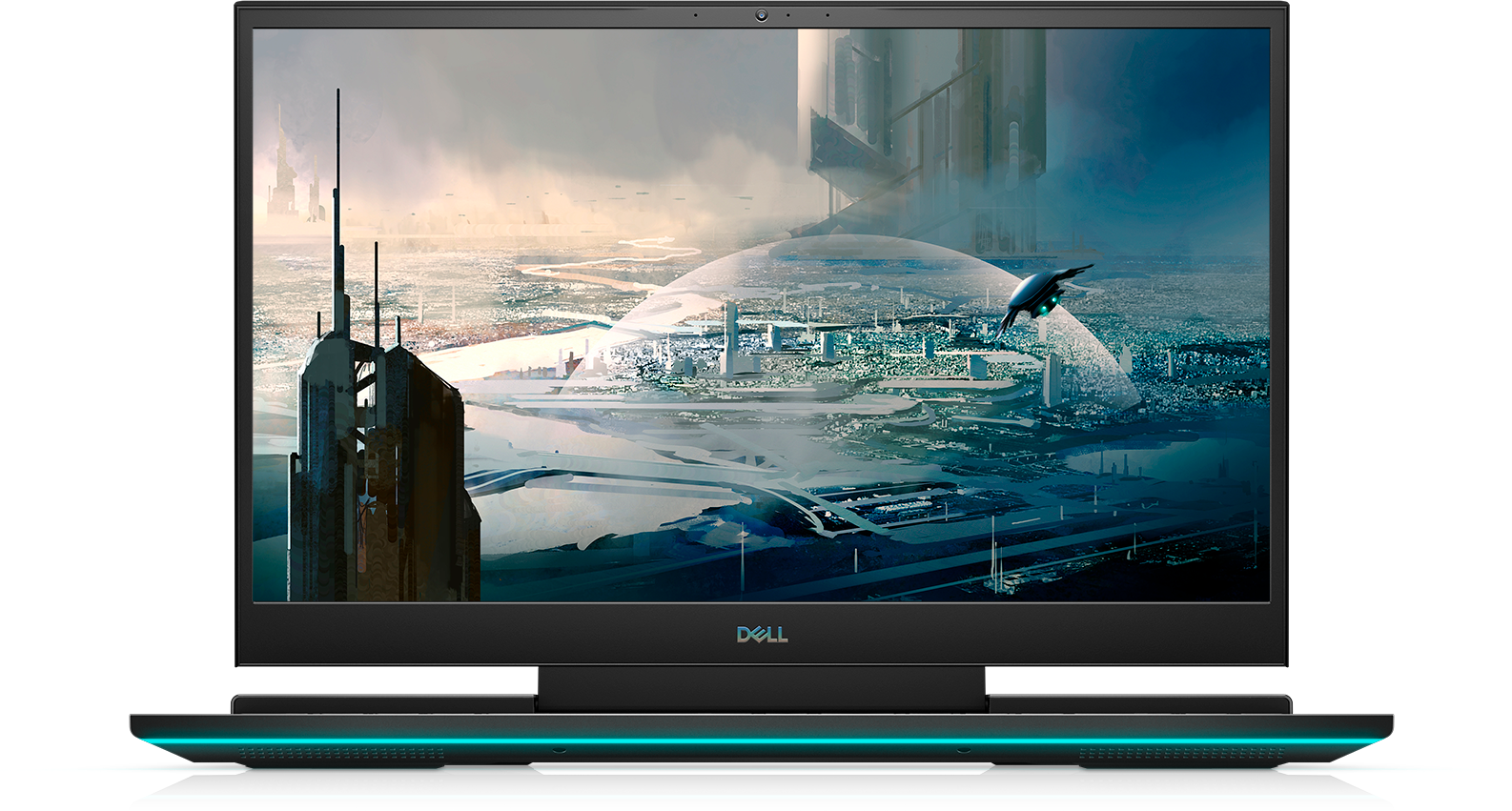 COMPUTER and peripheral manufacturer Dell has announced several new products across its productivity and gaming range, with plenty there to pique the interest of gamers looking for something to update their setups.

Heading up the announcement is the new Dell G7 series of gaming laptops. The new 15in and 17in G series laptops combines the hardware needed for gaming with the aesthetics and functionality to not look glaringly out of place in a lecture hall or corporate meeting room

Dell have given the G7 series a complete redesign and added some new touches including a customizable chassis light, a smaller chassis size (20.5mm at the hinge) and a narrow bezel – 6.5mm on the G7 15 and 8.16mm of the G7 17.

The G7 series will retain its Intel processor use, running 19th Gen Intel Core CPUs (up to the i9 chipset), backed up with a Nvidia GeForce RTX 2070 graphics card, while a precision glass trackpad and the obligatory RGB keyboard also feature.

The audio side of the system features Nahimic 3D Audio a 360⁰ soundscape with VoiceBoost and Sound Tracker radar, according to Dell.

Dell have included a “Game Shift” macro key on the unit, which “instantly kicks the fan’s speed into dynamic performance mode for heavy action scenes”, according to the official announcement.

Dell have confirmed the G7 17 units will be available in Australia and New Zealand from Friday (June 26) with an RRP of AUD$2,399.

Pre-built desktops also made an appearance in the form of  the Dell G5, featuring a 10th generation Intel CPU and a range of Nvidia GTX/RTX or AMD Radeon cards.

The unit is designed for expansion or upgrading, and is positioned as a compact desktop designed for use somewhere like a bedroom, dormitory or apartment where space is a factor.

The front panel has a bold and striking design complemented by RGB LED lighting, and there’s an optional clear side panel if you are a fan of keeping an eye on the inside of your computer at all times too.

Dell say the on screen navigation will be via a joystick and shortcut buttons on the back of the unit, and the stand has been designed with a small footprint in mind.

The monitor is available worldwide – including Australia – from July 28 with an RRP of AUD$899.

The curved monitor – the S2721HGF – has a FHD display, 144hz refresh and supports Nvidia G-Sync. Dell also note that “Like its flat screen cousin, this gaming monitor also features the newly revamped gaming-inspired design providing a refreshed identity. Optimised ventilation is achieved with the extra vents on the back for enhanced heat dispersal.”

The monitor will be available from August 21 in Australia with an RRP of AUD$599.

Rounding out the gaming announcements was a new Alienware keyboard (the AW410K), which features per-key RGB backlighting, 100 per cent anti-ghosting, three different adjustable angles and a USB pass-through as well.

The keyboard features Cherry MX Brown switches, which Dell say are known for their “tactility, silent travel and light actuation forces” along with a 100 million keystroke lifespan.

The Alienware RGB Mechanical Gaming Keyboard will available worldwide – including Australia – from August 4 with an RRP of AUD$329. 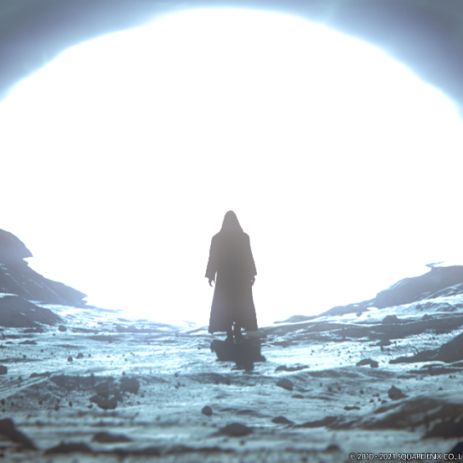