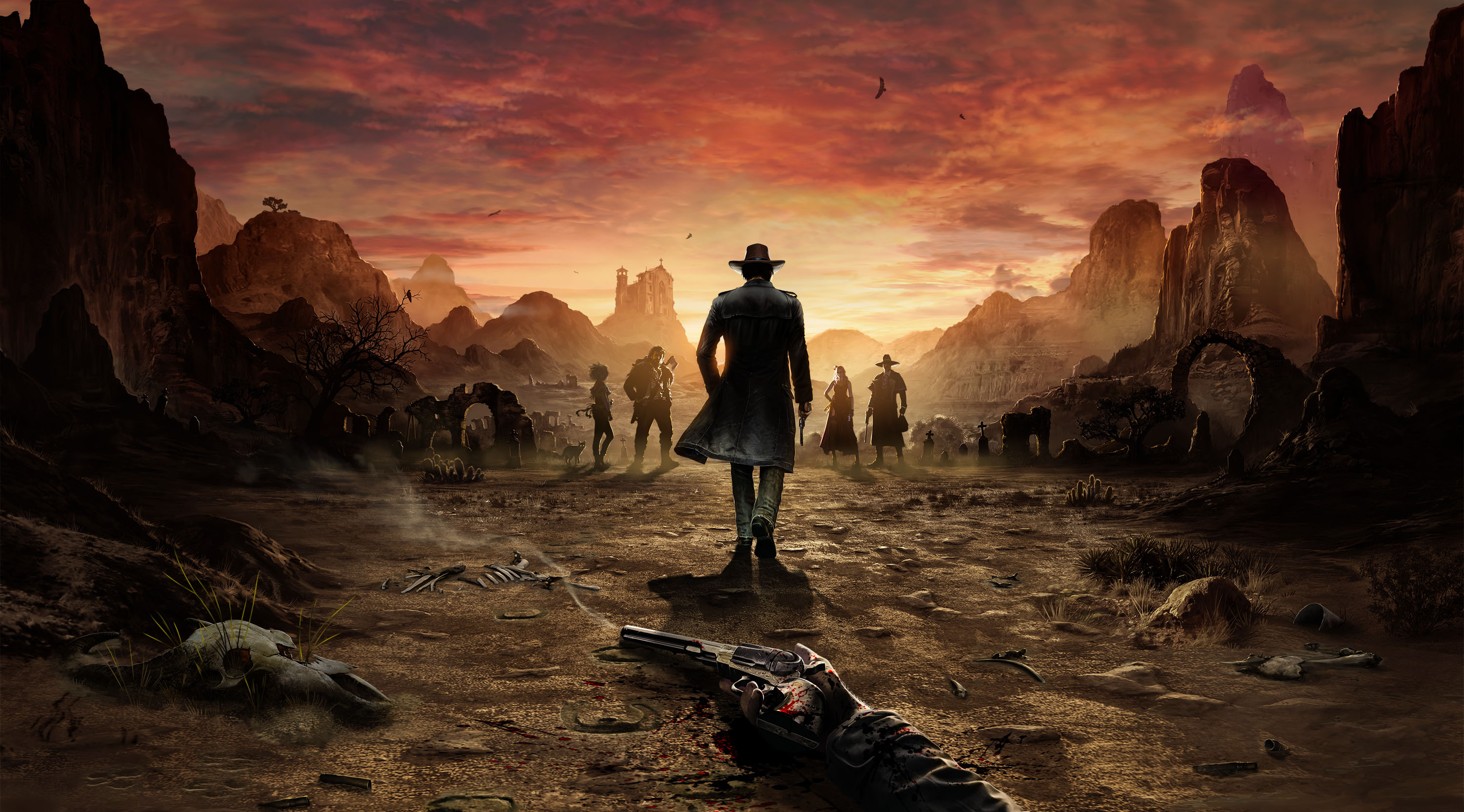 REAL-TIME Tactics is one of those underrated genres that’s almost dropped off the radar – not counting the Commandos 2 HD remaster, the last games I can recall in the genre were 2016’s Shadow Tactics: Blades of the Shogun and 2017’s  Steel Division: Normandy 1944.

I have to admit I’m not usually a fan of the genre because I hate compulsory stealth games, so my enjoyment of this game came as something of a surprise.

Developed by Mimimi (who made Shadow Tactics) and published by THQ Nordic for PC, PlayStation 4 and Xbox One, Desperados III is the third game in the Desperados series (which originally moseyed on into town in 2001) but acts as a prequel.

There are some nice touches in the game, including a WestWorld reference from one character, and the graphics and presentation are very well done too – they fit the 1870s setting nicely and were detailed without being distracting.

While the plot is your typical Western movie thing about revenge and fighting a large horrible company etc, the interplay between the game’s five main characters (each with different but important skills) is really well done and adds quite significantly to the experience.

Using the character’s skills effectively is key to the game – for example, John the cowboy has a knife for silent ranged kills but needs to go and retrieve it before he can use it again (You’d think by now he’d know to carry more than one) or can dual-wield revolvers to take out two enemies at once – which is not as useful as it sounds, because firing guns attracts a lot of attention.

There’s also Kate the rancher’s niece who can wear disguises, blind guards with perfume or knock them out with a swift knee to the groin; Hector who has a giant bear trap, a sawn-off shotgun and an axe to work with, Doc McCoy who is the sniper and can lockpick, and Isabelle, a Voodoo practicioner who can possess enemies, link enemies together to allow twofer attacks (take out one and the other drops dead too, even if elsewhere) and distract enemies with her cat.

Even on the game’s basic difficulty setting it is quite hard, sometimes to the point of frustration – timing is everything and it’s not fun having to save and reload (something the game encourages) over and over again because some random guard just keeps looking in an inconvenient direction.

Most of the time, if you come at the problem another way there’s a solution, but it’s all so incredibly time consuming that the brief payoff from setting up a perfect triple takedown is severely tempered by the fact it took 15 minutes to set it up.

There’s nothing wrong with slow games – I’ve spent ridiculous amounts of time in Civilization VI and Transport Fever 2 – but I don’t feel it works well with the Western genre.

Sure, those things are rewarding but to me they should be an element of a Western game, not the entire thing.

I’m not expecting an isometric Red Dead Redemption, but when I think about Westerns I’m not thinking about sneaking through bushes to chloroform random henchmen or spending 10 minutes manouvering into position so I can cause a sign to fall on a bad guy.

Technically you can go loud, but for some inexplicable reason there’s a cooldown on using your guns – so if you fire them, you can’t use them again for 12 seconds, which is ridiculous – not just from a realism perspective but from a “making it impractical to use your guns since they’ll bring all the nearby enemies running and you won’t be able to shoot them” perspective. I’m hoping a future update removes the cooldown and makes gunfighting a viable option.

Desperados III is quite a long game, too – about 30 hours and probably longer if, like me, it takes you a really long time to complete the levels (I didn’t finish many of them in under an hour, and some were much longer). I was completely stunned to see speedrun achievements for finishing the levels in 15 minutes or so – I’m just not sure how that could be done, although no doubt there’ll be some YouTube videos up in due course of people managing to do it.

Despite my lack of stealth skills, I still found myself enjoying the game because in the moments when things came together, it was very satisfying, and the way the characters worked together provided some great payoffs and the overall journey was rewarding and enjoyable too.

Desperados III is an excellent addition to an under-appreciated genre and does what it sets out to do extremely well – but how much you’ll enjoy it depends entirely on whether you have the patience and time to invest in its offering.

If you were hoping for a more action-oriented tale, for now it’s probably best to keep riding.

If, however, you want a game to really take your time in and revel in the different ways you can complete missions and delight as your plans come together, Desperados III should be right at the top of your most wanted list.