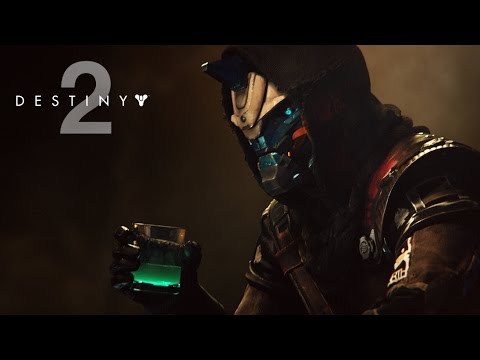 Just a day after Bungie released the official logo for Destiny 2 on twitter, Nathan Fillion’s Cayde-6 character from Destiny has made his return via their YouTube channel. It was expected we’d see the fan favourite again in some form or another considering he was the stand-out character in Bungie’s effort to create a deeper story with the DLC’s following Destiny Vanilla.

The full trailer for Destiny 2 will debut March 31 at 1am Western Standard Time but if you haven’t seen it yet, check out the teaser trailer below..

Activision, the publisher for the Destiny franchise said we can expect a “great cinematic story”, something lacking from Destiny Vanilla and the follow up DLC releases.

Bungie, the developer for the game, just recently discussed what character progress will and won’t carry over to Destiny 2.