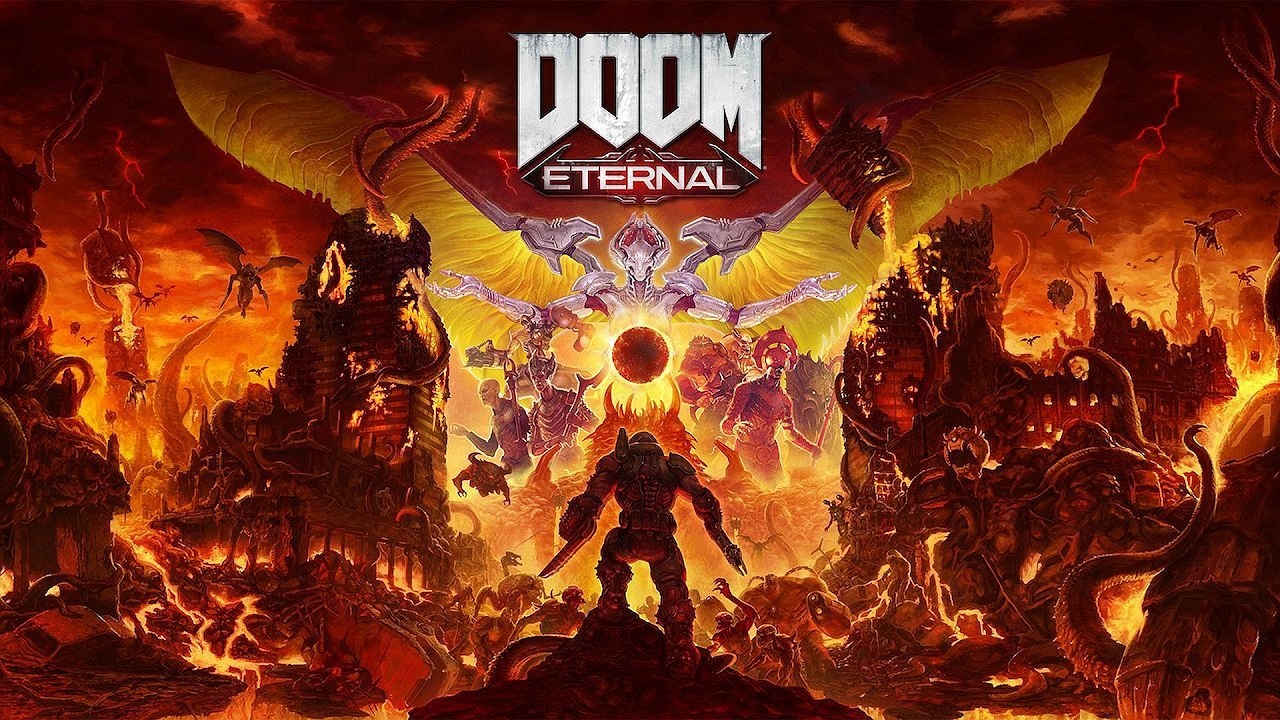 We’ve just seen an update on the official @DOOM Twitter account with news that DOOM Eternal is being delayed until March 20, 2020. I’m all for this as these types of delays mean more time for the developers to make their game as great as they can. Kudos to the development team for being up front and transparent.

Along with this news, there were three other announcements:

One silver lining to this news, my wallet just breathed a sigh of relief as that’s one less game I will have to fork out for in the upcoming three months!