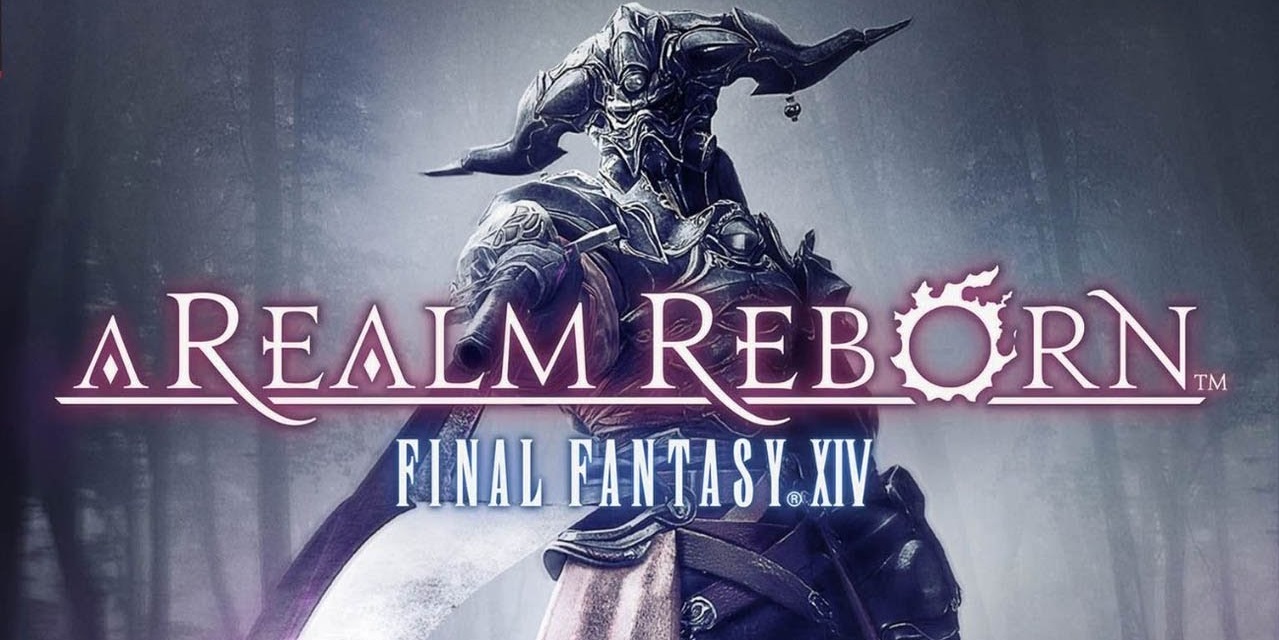 Square Enix recently announced a collaboration with Dragon Quest X making a return to Eorzea in Final Fantasy XIV Online this month. The in-game event is called “Breaking Brick Mountains” and was originally seen in a 2017 event where players can take part in this limited-time event until July 27, battling powerful golems to earn the following Dragon Quest themed rewards:

Players who wish to participate in the event can speak with Havak Alvak in Ul’dah – Steps of Nald to start the quest, and then complete special FATEs located in various in-game zones. Please note however that any players who have previously completed the collaboration event will be unable to do so again. Full details on the event may be found here.

In addition, the next major update for Final Fantaxy XIV Online’s 2019 Shadowbringers expansion pack, “Patch 5.3: Reflections in Crystal” is scheduled for release on August 11, 2020. Coming off the back of Square Enix’s announcement in December that the popular MMORPG passed 18 million registered players, new details on the upcoming patch will be revealed during the next Letter from the Producer live stream which is scheduled for July 2. You can read more about the current state of the game and additional patch details in the latest Letter from the Producer.

Be sure to keep an eye out on the Game on AUS Twitch channel as Nicco has been playing FFXIV and made a new Gunbreaker class, taking on 24-player raids like a boss! Players new to Final Fantasy XIV Online are invited to download a free trial to access content up to level 35. With this trial, players can create up to eight playable characters and experience the different playable races, classes, and jobs with no restrictions on playtime. New players who wish to experience the free trial may register here.

Destiny 2 Takes Us Back To The Vault Of Glass 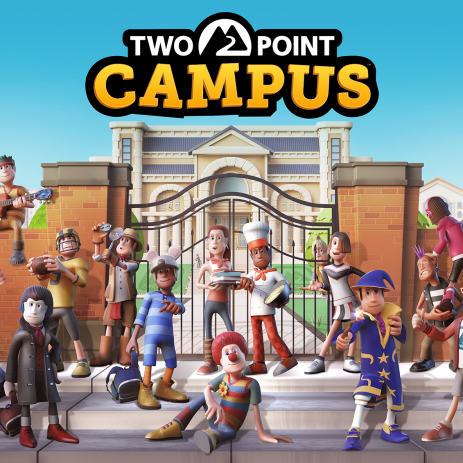