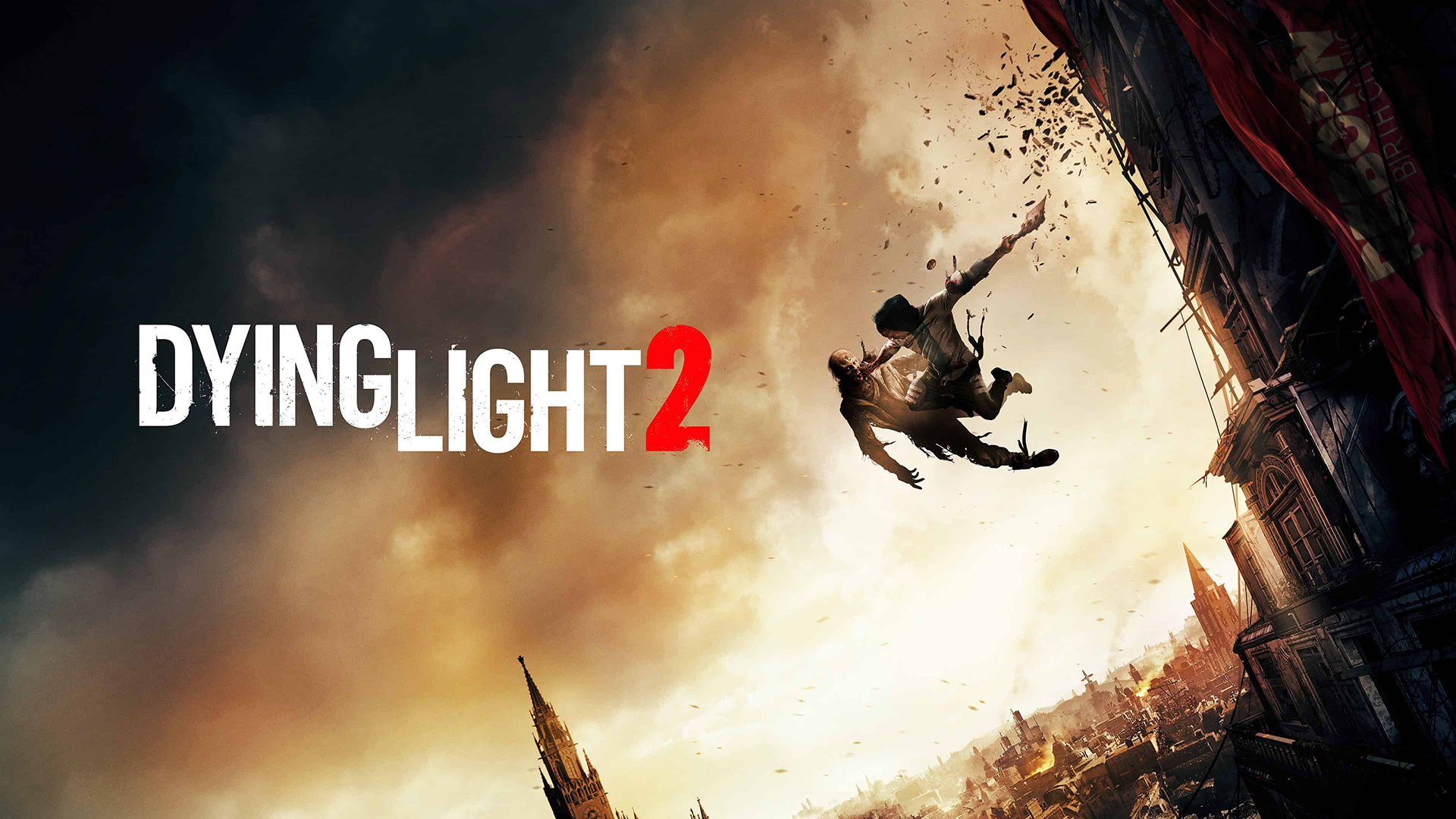 Game developer Techland announced this morning that the upcoming sequel Dying Light 2 has been delayed indefinitely. The game originally set for release in Q2 of this year showcased some jaw dropping footage at last year’s E3 event and confirmed that it would be part of the next gen console launch titles.

The announcement was made via Twitter this morning stating We were initially aiming for a Spring 2020 release with Dying Light 2, but unfortunately we need more development time to fulfill our vision,” Techland wrote. “We will have more details to share in the coming months, and will get back as soon as we have more information. We apologize for this unwelcome news. Our priority is to deliver an experience that lives up to our own high standards and to the expectations of you, the fans.”

This is the fifth game set for release in 2020 which is now delayed, albeit this one has not currently been given a new date for release. It is still expected to release on current gen consoles including Xbox One, PS4 and PC with a release on PS5 And Xbox Series X planned for the future.

If the game does get released later on in the year, it could find itself up against some mighty competition with heavy hitters like Marvel’s Avengers and Cyberpunk 2077 releasing in the last quarter of the year.

See the full announcement from the dev. below