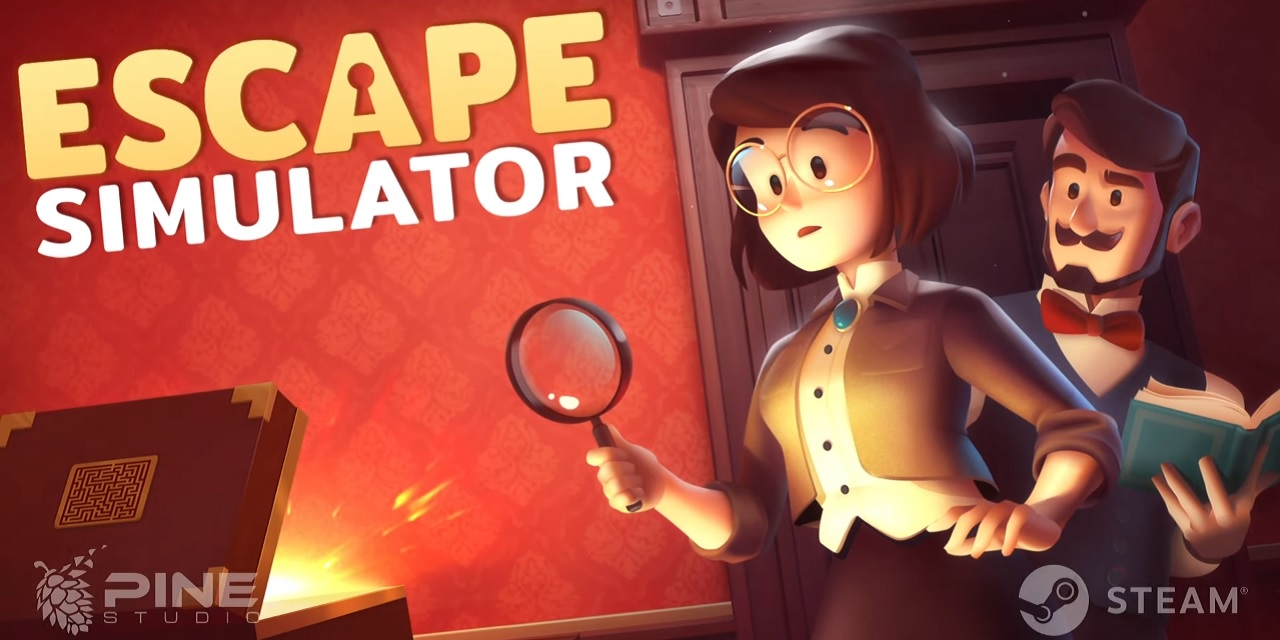 With the release of the latest puzzle game from Pine Studio, Escape Simulator, I had a chance to put some questions to Co-Founder and Team Lead, Tomislav Podhraški during the week. Escape Simulator is one of the more challenging puzzle games I’ve played lately, but it’s oh-so good when you finally click and work out a puzzle you’ve been staring at for the last hour. There are three locations to visit, each with five escape rooms to solve, and you can also play the game co-op with mates. Two heads (or more) are better than one, but even when I jumped in with my brother-in-law, we still struggled! You can read my review of the game here, and below is more insight into Escape Simulator from the developer’s perspective.

What makes Escape Simulator stand out amongst other puzzle games on the market today?

I think Escape Simulator is a very unique game. I haven’t seen an escape room game with similar features, such as co-op, with this much production effort put behind it. But, even if you don’t count that, the game has something unique – a Room Editor. It’s a fully-featured tool within the game to create your very own escape rooms and share them with the community.

How big is the development team and how long did it take to develop Escape Simulator?

Pine usually works on multiple projects at the same time, which can get frantic sometimes. The core team on Escape Simulator was five people, including me, acting as a team lead. But at some points, we’d scale up to 17 people taking over our whole company. When preparing the release, everyone is participating. In total, it took two and a half years to develop the game. It was started in pre-pandemic and has seen us transitioning to work from home. Aside from our company, we’ve collaborated with real-life room escape operators on room and puzzle designs which was an excellent learning experience.

Without giving away the name of the room, how long did it take to create what you feel is the ‘hardest’ room in the game?

The hardest rooms weren’t necessarily the hardest to make. We reworked the rooms many times, so technically, the first rooms in the game have been worked on for two years. Getting the initial room into the game takes about 2-4 weeks, but then we have a long player testing and iteration process to makes sure everything works as we intended.

What was the most challenging part of developing Escape Simulator?

One of the most complex parts was nailing the controls. And I think they weren’t solid until the last month of development, which is totally not scary at all! The tricky part with Escape Simulator is that it offers a lot of actions you can do in the rooms. Dragging and picking up objects, examining them, and then interacting with them up close. A simple fix would have been to take out some versatility. But, that didn’t feel right as we wanted to recreate the feeling of when you first get into an escape room. And that’s to rummage through everything! And that’s something we didn’t want to give away.

Are you worried that adding community-made rooms will outsmart the limits that you thought possible from making the game?

I’m looking forward to seeing what the community will develop and how they will push and break our tools. 🙂

What has been the most rewarding part of developing Escape Simulator?

For me, it’s working with the team. I think everyone gets what we’re trying to do and is aligned on the goal. We’ve also learned a lot by working on multiplayer and level tools and built a solid foundation for future projects. And it’s also fun to work on a PC game for a change!

What’s next for Pine Studio?

Our future projects folder is full to the brim. We have a couple of projects in early production. I’m most looking forward to two shorter ones. One is a cool cyberpunk investigation game, and the other a really sweet mystery word game. That said, what’s next is that we keep working on Escape Simulator! The first two months after the release are planned out, and we’re releasing five more rooms for free. At the same time, we’re starting to work on console versions.

Is there anything else you would like to add?

Thanks for having me on!

One again, a link to our review can be found here. Thank you to Nerd Pirates for putting us in touch with Tomislav Podhraški at Pine Studios and Escape Simulator is out now on Steam. 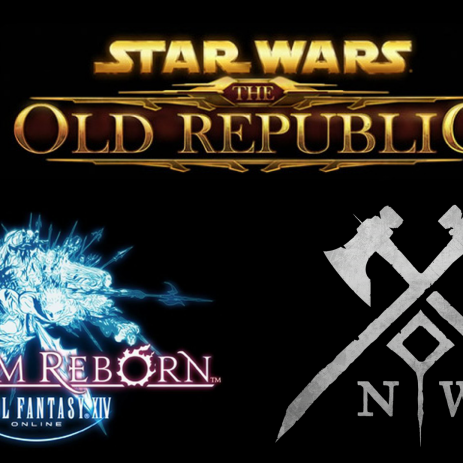